WASHINGTON (Reuters) – The number two official in the U.S. State Department met with a leader of Egyptâ€™s Muslim Brotherhood on Wednesday but chose not to see a more hardline Islamist group that has also fared well in Egyptâ€™s first free legislative vote in decades.

Deputy Secretary of State Bill Burns met Mohamed Morsi, the head of the Muslim Brotherhoodâ€™s Freedom and Justice Party (FJP), in Washingtonâ€™s highest level outreach to the Islamist group as part of a series of meetings with Egyptian political figures in Cairo, the State Department said.

â€œFrom our perspective it was an opportunity to hear from them and to reinforce our expectation that all the major parties will support human rights, tolerance, rights of women and will also uphold Egyptâ€™s existing international obligations,â€ State Department spokeswoman Victoria Nuland said.

Burns, the principal deputy to Secretary of State Hillary Clinton, is the highest-level U.S. official to meet with Muslim Brotherhood officials since Washington tweaked a long-standing ban on formal contacts with the Islamist group earlier this year.

Islamists including the Muslim Brotherhood hope to cement control over Egyptâ€™s lower house of parliament as a final phase of voting began on Tuesday.

Banned under former President Hosni Mubarak, a strong U.S. ally, the Brotherhood has exploited a well-organized support base and projects it will take some 41 percent of the 498 elected seats in the assemblyâ€™s lower house.

Nuland said Burns did not meet hardline Salafists, which have also logged strong showings in early rounds of voting and espouse an even more conservative view of Islam that some have compared to Afghanistanâ€™s Taliban.

â€œHe was not able to meet with all of the parties so this was a selective group of some of them,â€ Nuland said, adding that the Salafists had not been invited.

Burnsâ€™ talks with Brotherhood representatives follows Washingtonâ€™s decision earlier this year to drop a ban on formal meetings with the group in recognition of its political role in Egyptâ€™s democratic transformation.

The shift, which looked likely to upset Israel and its U.S. supporters, was first reported by Reuters in June.

The Brotherhood long ago renounced violence as a means to achieve political change in Egypt. It will have a big role in shaping a new constitution, making it a force to be reckoned with for the countryâ€™s military rulers.

The Brotherhood has sought to craft a moderate image, distancing itself from street protests by pro-democracy activists demanding the army relinquish power immediately.

Egyptâ€™s staggered three-stage parliamentary election began on November 28 and drew an unprecedented turnout. The lower house will hold its first session on January 23.

â€œHe reaffirmed our strong support (for the groups),â€ Nuland said. â€œHe also pushed hard with the government to try to resolve the remaining problems and we do think we are making some headway, but we have not yet resolved all the issues.â€ 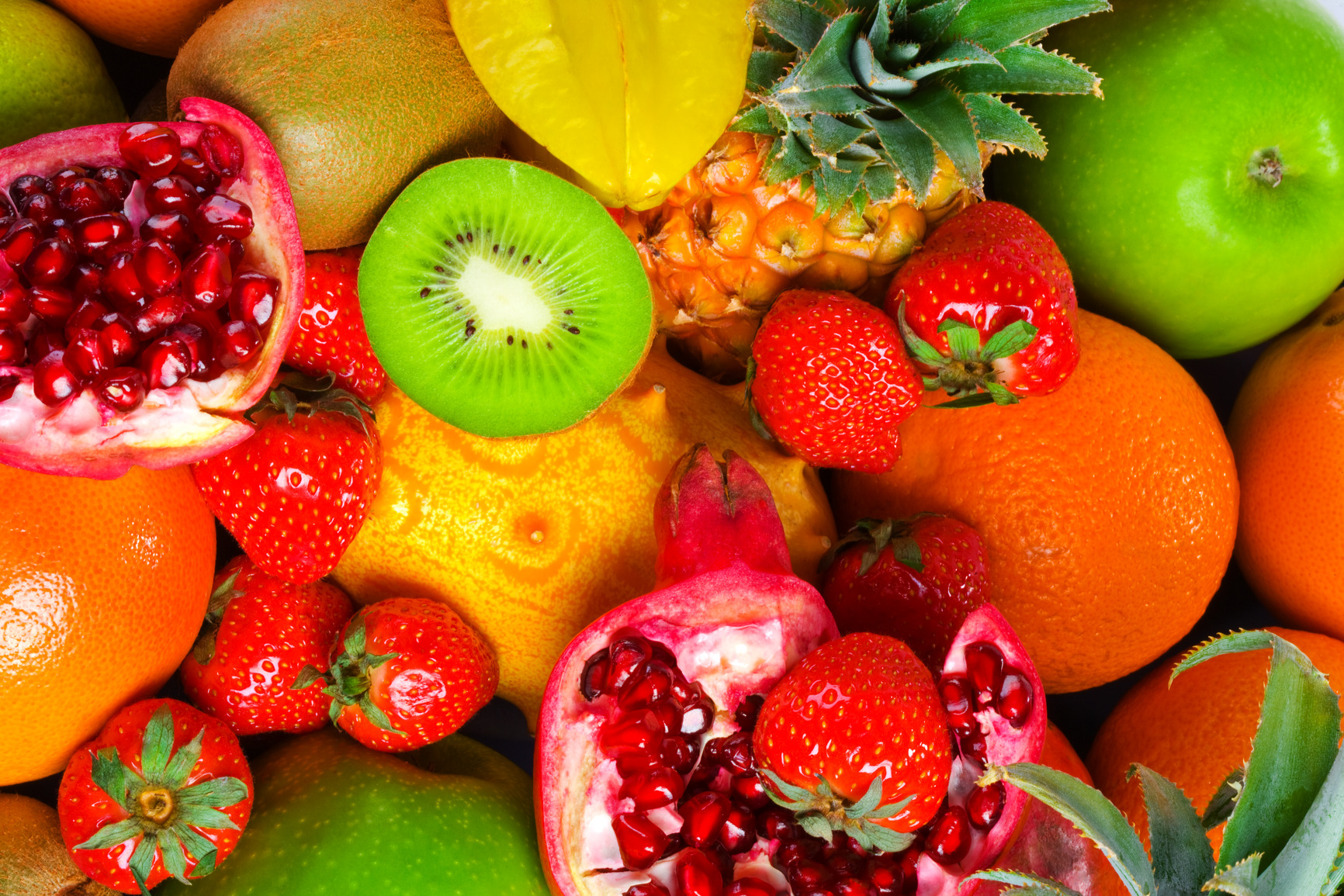