On Tuesday, March 20 (Chicago), JB Pritzker won the Democratic nomination for Illinois governor. With 45% of the vote, Pritzker beat out top contenders Daniel Biss and Chris Kennedy by a nearly 20% margin each, Biss earning 27% and Kennedy a close third with 24%.

Much of Pritzker’s support came from the Chicago area and suburbs as the black and Indian-Pakistani communities rallied behind him throughout his campaign. Pritzker himself attributed his win to a strong campaign focused on “gender, race, and economic diversity” in his victory speech. He thanked labor unions, with whom he plans to work closely in aiding working-class families. His campaign, Pritzker said, “is about a fight for economic security, about jobs and wages, health care, education and human services for working families in Illinois.” Some of Pritzker’s proposals as candidate for Illinois governor include a $15 minimum wage and progressive income tax.

The Democratic nominee will go head-to-head with incumbent governor Bruce Rauner during the final elections in November. The unpopular Republican governor had spent millions of dollars to undermine Pritzker’s race, but still faces a tough battle before him as defeated candidates Biss and Kennedy both called for a united stand against Rauner following their loss to Pritzker.

Pritzker has been just as vocal in his stance against President Donald Trump, closely tying Trump and opponent Rauner together. In his Tuesday night victory speech, Rauner declared, “I’m not going to let Donald Trump have an inch of Illinois. And I will take every inch of Illinois back from Bruce Rauner.” Pritzker pledges to resist any Trump policies that threaten the freedom of Illinois residents, such as protecting immigrants, refugees, and DACA recipients, and working to expand low-cost health care should Trump succeed in his motions to repeal the Affordable Care Act. Pritzker also vowed to combat Trump’s suggested Muslim registry.

In addition to safeguarding civil liberties, Pritzker hails from a background of entrepreneurship and philanthropy. His charity efforts include donations to universities and focus primarily on the quality of life for American children. Pritzker has allocated funds to helping children in poverty and in general improving early childhood care and education. Running mate Juliana Stratton, a Illinois native with degrees from the University of Illinois at Chicago and Depaul University School of Law, is also dedicated to humanitarian works, particularly with criminal justice. As lieutenant governor, Stratton plans to continue her efforts in criminal justice reform. 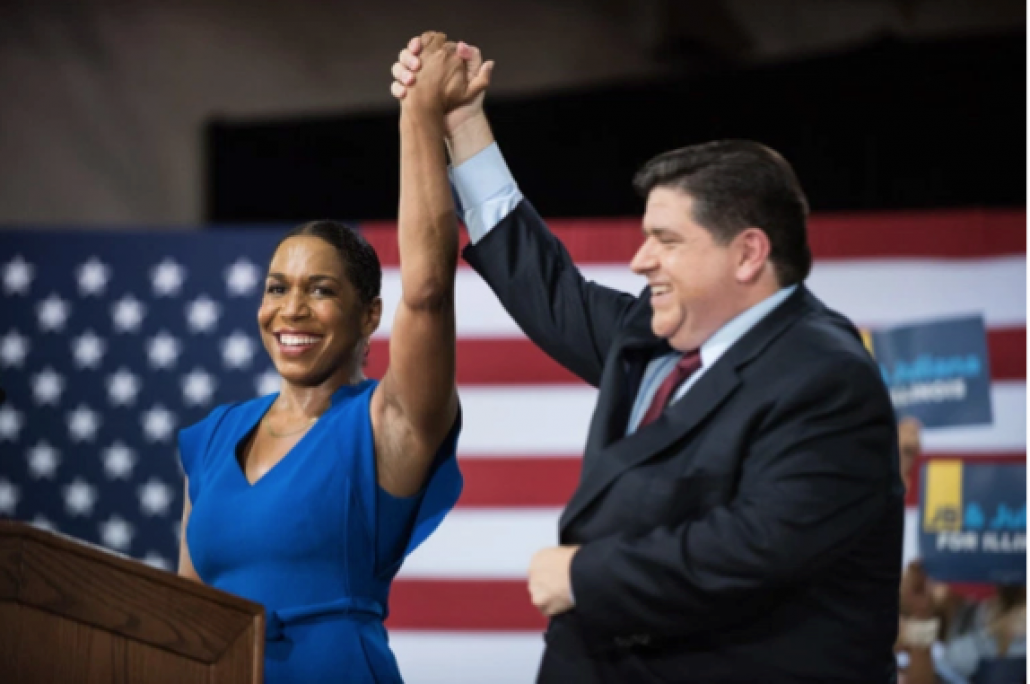 Georgian Muslims are strangers in their own country
Scroll to top