Their line of thinking is very clear and simple. After over a thousand years, upper caste Hindus have now total control of power over whole of India, something not even the most powerful Hindu kings and Rajas had and if this power is not used to shape the faith and society in their image, they would never get a second chance.

The Rashtriya Swayam Sewak Sangh (RSS), the mother of all Hindutva parties in India does not believe in secularism, pluralism or minority rights because in its view the minorities were all part of the Hindu caste system who were converted to Islam, Buddhism, Christianity or Sikhism through force or through bribes, In their views in order for gods to be happy, Hinduism must retain its caste hierarchy and since the conversions have brought imbalance in the structure and function of the faith, hence the converted ones have to be brought back by any means. If they do not return, then they must be annihilated because those who by birth are defined as impure cannot be equal to those who are pure.

This is as simple and clear as one can state. Yes, their ideologues and propagandists may say whatever to justify their political or religious perspective but the truth cannot be denied that they are all for a system of government called Ram Rajiya.
What is Ram Rajiya?
Nothing but a system that through the might of the Kshatriya (warror class) and the money of the  Vaishyas: agriculturalists and merchants and the labor of Shudras, laborers and service providers would empower Brahmans to set the directions of the state on the basis of the guidance of gods and goddesses.
In this classification system Dalits and tribals are not included. They are called avarna or caste less. Their existence is meaningless. Muslims, Christians and people of all other faiths with the exception of Jainism are considered untouchables whose shadow makes things profane.
In Rigveda, the above classification is described in this way:
When they divided Purusa how many portions did they make?
What do they call his mouth, his arms? What do they call his thighs and feet?
The Brahman was his mouth, of both his arms was the Rajanya made.
His thighs became the Vaishya, from his feet the Shudra was produced.
Ram Rajya is the system to restore this division and inequality.
Even though Rama is a mythological figure and there is no historical record of his existence in physical realm, the Ramayana, the Hindu epic that describes the Ram Rajiya records the following incident in which a Dalit was killed by Rama simply because he was trying to imitate upper caste in his religious knowledge. The following story from Ramayana illustrates this:

An aged peasant, a brahmin, bearing his dead child in his arms came to the palace gate, weeping and crying out again and again “What sin did I commit in a previous existence?” Overcome with paternal grief, he repeated “0 My Son, My Son! Ah! Of what fault was I formerly guilty in another body that I should see mine only son meet with death ? This boy had not yet reached adolescence, his fourteenth year not having been completed! To my misfortune, before his time, this dear child has been struck down by death! In a few days, I and thy mother too will die of grief, O Dear Child! I do not recollect ever to have uttered a lie; I do not remember ever inflicting an injury on any animal or doing harm to any person! People perish under the unrighteous rule of an impious monarch. The evil conduct of a king brings about the premature death of his subjects. When, in the cities and country, crimes are committed and no supervision is exercised, then death is to be feared! Undoubtedly the king will be held to be at fault in city and country, hence the death of this child.”

Such were the countless recriminations that the unfortunate father addressed to the king whilst he clasped his son to his breast. The piteous lamentations of that unfortunate brahmin reached the ears of the king and he, in the profound distress, called together his ministers, Vasishtha and Vamadeva, with his brothers and the elders of the city also. Then eight brahmins were ushered into the king’s presence by Vasishtha, who resembled a God, and they said “May prosperity attend thee!”
Thereafter those foremost of the Twice-born, Markandeya, Maudgajya, Vamadeva, Kashyapa, Katyayana, Javali, Gautama and Narada took their seats, and those Rishis being assembled, Rama paid obeisance to them with joined palms. Then the ministers and citizens received a cordial welcome, as was fitting, and all those highly effulgent persons being seated near him, Raghava informed them of the reproaches of that Twice-born One.

—?The Ramayana of Valmiki: Translated by Hari Prasad Shastri p1585

Obviously, Ram Rajiya is nothing but a system built on racial superiority of a people who claim that they have the divine support to perpetuate inequality and annihilation of those who are below them. Its a system that has injustice built in it eternally.

It is this system that the RSS through BJP wants to enforce in India. It will do everything possible to cling to power. It will use every weapon to intimidate religious minorities and Dalits and coerce and bribe them to accept its supremacy  It would use rape, murder, terror to achieve its objectives. It has the most organized gang of murderers and terrorists in its ranks and it would not hesitate to burn India for its ideological goals. The recent attacks by these terrorists on citizens of India provide ample evidence of that. 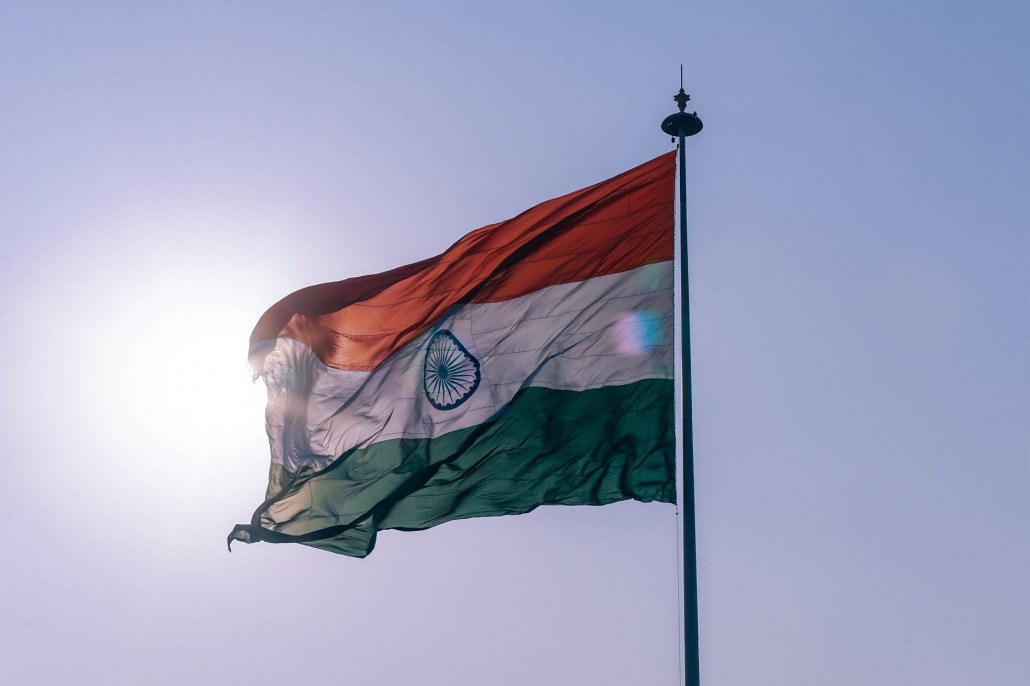 CAIR-Ohio Leader Found to be Spy for anti-Muslim Hate Group
by TMO Staff In news that has disheartened the Muslim community across the country, the Council on American-Islamic Relations (CAIR)—the…

Iran Signs Accord to Build Gas Pipeline to Syria

© 2020 MuslimObserver.com, All Rights Reserved
“Hello, I am a Muslim”

President’s Lawyer Gets Raided, While Mueller continues the FBI’s inves...
Scroll to top