Is the Joke on Us?

We joked about Trump tweeting us into WWIII, but now it might be a reality

President Trump is notorious for tweeting his opinions about everything that exists or has existed on Earth. Throughout the presidency of Barack Obama, Donald Trump criticized the policies and actions taken by the Obama administration. He would state how he would do things if he were president.

In the months leading to the 2016 Presidential election, then presidential candidate, Donald Trump, continuously tweeted about several issues. Most of them were in response to people criticizing the racist and bigoted behavior that his words were encouraging.

His choice of words led to people making fun of his tweets and decided to not take Trump’s tweets seriously. First of all, a lot of people thought that Trump would not become president, but when he did, the world hoped that he wouldn’t use his Twitter to state his policies or his views. There was an assumption that the White House communications would utilize the @POTUS account, the account the Obama administration started, so people could follow the President on Twitter.

The world’s hopes were destroyed when their assumptions were proved wrong.

On January 20, 2017, Donald Trump’s administration tweeted from the @POTUS account, however Donald Trump also started tweeting from his own personal account.

Since then, people have joked about his tweets, saying that Trump will tweet us into WWIII. Recently, Trump has been active on Twitter and has announced several strategies in various parts of the American government. He has announced what he will do with DACA, North Korea and military strategies in Syria. A lot of people have said that the President’s tweets exhibit radical behavior and proves that Trump does not have the right temperament to be a president of such a powerful country.

DACA is probably dead because the Democrats don’t really want it, they just want to talk and take desperately needed money away from our Military.

So now people are wondering if that if they joke about something regarding Trump, will the President turn that joke into a reality. It’s like he’s making our anti-wishes come true.

His tweets do allow for the public to see what the President is thinking, which is something the American people are not used to. However, a lot of people feel that the world should not know what an American president is thinking because of the United States high status on the international stage.

Regardless of what people think, it seems that White House staff or Melania Trump has failed to take away his phone, so President Trump will continue to tweet whatever he is thinking.

Here are some Tweets of Trump’s that gathered attention:

So much Fake News about what is going on in the White House. Very calm and calculated with a big focus on open and fair trade with China, the coming North Korea meeting and, of course, the vicious gas attack in Syria. Feels great to have Bolton & Larry K on board. I (we) are

Just heard Foreign Minister of North Korea speak at U.N. If he echoes thoughts of Little Rocket Man, they won't be around much longer!

Being nice to Rocket Man hasn't worked in 25 years, why would it work now? Clinton failed, Bush failed, and Obama failed. I won't fail. 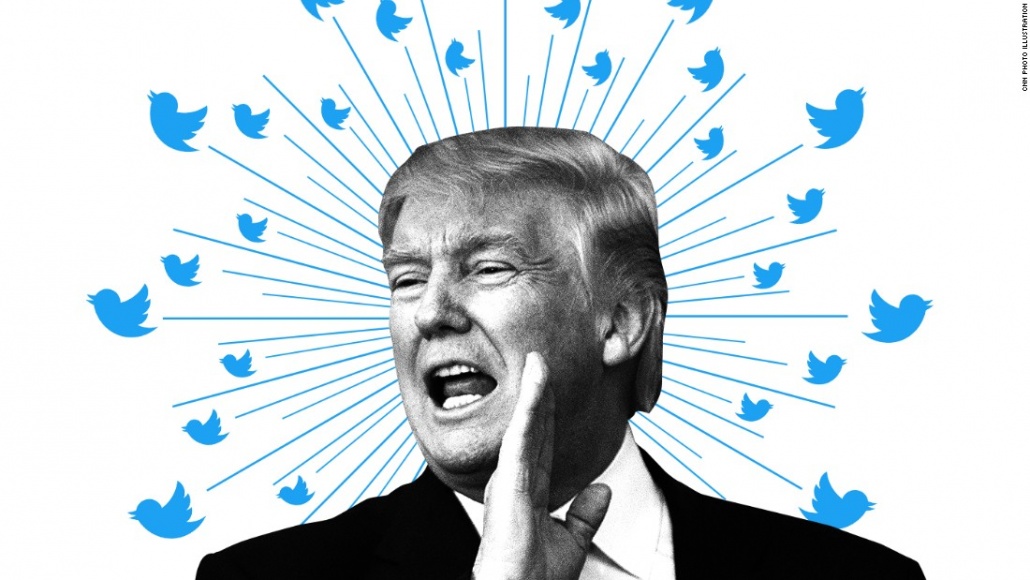