What is the connection between Hitler’s Hindus and white supremacists? They both admire each other for their anti-Islam rhetoric. They both believe that violence is the way to eliminate Islam.

Anders Behring Breivik also known by his pseudonym Andrew Berwick, is a Norwegian terrorist who committed the 2011 Norway attacks. On 22 July 2011, he killed eight people by detonating a bomb in Oslo, then shot dead 69 participants of a summer youth camp on the island of Utøya.  In July 2012, he was convicted of mass murder, causing a fatal explosion and terrorism.

At the age of 20, Breivik joined the anti-immigration/right-wing Progressive Party, and chaired the local Vest Oslo branch of the party’s youth organization during 2002. He left the Progress Party in 2006 and went on to join a gun club while also founding a company which he used to finance his planned terrorist attacks.

On the day of the attacks, Breivik electronically distributed a compendium of texts entitled 2083: A European Declaration of Independence, describing his militant ideology. In them, he stated his opposition to  Islam and called for the deportation of all Muslims From Europe.  He wrote the purpose of his terrorist attack was to publicize the manifesto.

Since his imprisonment, Breivik has identified himself as a fascist and a Nazi who practices Odinism and supports ethno-nationalists.  Odinism is a form of polytheism. Breivik was an admirer of Hindu nationalist groups such as the RSS and the BJP. He wrote the manifesto at a time Congress government was in power. The following are the excerpts from his manifesto that adores RSS militancy and its anti-Muslim strategy.

“The state of the Indian/Hindu resistance – Indian nationalists Saffronisation is a political neologism (after the saffron robes of the Hindu clerics), used to refer to the policy of right-wing Hindu nationalism (or Hindutva) which seeks to make the Indian state into a “Hindu nation” and its Sikh, Buddhist, and Jain minorities incorporated into Hinduism. These nationalist movements are also called Sanatana Dharma movements. A related term, the Saffron Brigade, is used as a descriptor of people and organizations in India that promote Hindu nationalism such as the Sangh Parivar by their critics, who allege a militant Hindu agenda. The Sanatana Dharma movements or Hindu nationalists, in general, are suffering from the same persecution by the Indian cultural Marxists as their European cousins. An example of typical Hindu nationalist ridicule: “Ullal by-polls results are out and the Congress has retained its ‘forte,’ thus upsetting BJP and JD(S) calculations. The message is clear – the BJP has failed to gain the confidence of minorities. “Come what may. We do not want the saffron brigade or any other party which is supporting the saffron brigade to come to power in Ullal” – is the answer given by the electorate of Ullal.”

The thing is, The Indian government (current government United Progressive Alliance coalition led by Indian National Congress) is a Socialist-Leftist Liberalists. The other side is National Democratic Alliance led by the Bharatiya Janata Party (BJP), a political arm of the RSS: these people are of Hindu right-wing nationalism comprising of Hindu parties (including Sikh, Buddhist, and Jain sub-sects), strongly supported by Jewish and Zoroastrian minorities. The UPA (the incumbent government) relies on appeasing Muslims and very sadly proselytizing Christian missionaries who illegally convert low caste Hindus with lies and fear alongside Communists who want the total destruction of the Hindu faith and culture. The irony in India is that the Hindus who are living abroad (expatriate Hindus) are more concerned about Hindu culture than the ones in India, because from abroad, they can get an eagle’s view of what’s happening in India while Indian Hindu residents don’t see it being in the scene.

The only positive thing about the Hindu right-wing is that they dominate the streets. They do not tolerate the current injustice, and often riot and attack Muslims when things get out of control, usually after the Muslims disrespect and degrade Hinduism too much. This behavior is nonetheless counterproductive. Because instead of attacking the Muslims, they should target the category A and B traitor in India and consolidate military cells and actively seek the overthrow of the cultural Marxist government. India will continue to wither and die unless the Indian nationalists consolidate properly and strike to win. It is essential that the European and Indian resistance movements learn from each other and cooperate as much as possible. Our goals are more or less identical. The PCCTS, Knights Templar support the Sanatana Dharma movements and Indian nationalists in general.” 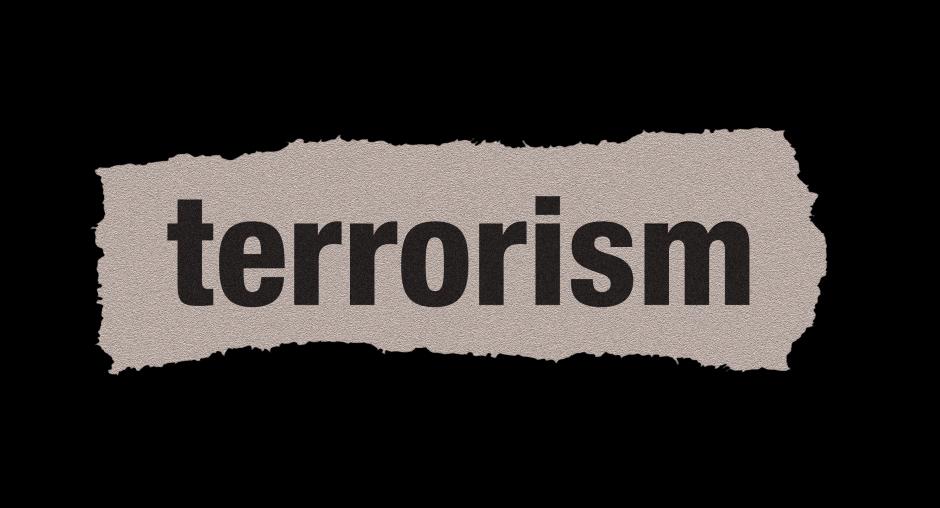 Islam in the Philippines

When a Religious Home is Defiled, We Stand Together in Love
Rev. Ellen Cooper-Davis There is a reason we refer to our churches, temples, mosques, chapels as sacred space. They are…

© 2020 MuslimObserver.com, All Rights Reserved
Crowds Gather in Detroit to Protest Siege on Kashmir

Farhana Khera Calls for the Passage of No Ban Act in Congressional Hearing on...
Scroll to top