The Indo-Pak Express of tennis, consisting of Pakistanâ€™s Aisam-ul-Haq Qureshi and Indiaâ€™s Rohan Bopanna, have qualified for the season-ending Association of Tennis Professionals (ATP) World Tour Finals to be held November 20 to 27 at Londonâ€™s O2 arena. The tournament will feature the top eight menâ€™s doubles teams in the world, and this will be Qureshi and Bopannaâ€™s first appearance in this prestigious tourney after serving as alternates last year.

Bopanna and Qureshi have been rewarded for their consistent play this year. They won two ATP Tour Titles â€” at the Gerry Weber Open and the Stockholm Open â€” and made the quarterfinals and semifinals of more than five ATP 1000 Masters events. The US Open semifinalists, ranked seventh in the world, became the seventh team to join the elite list which will battle it out at the Tour Finals.

â€œThis has been a great year for us, and we are very excited to be playing against the best of the world. All our hard work has paid off and we are glad we met the goal we had set for ourselves earlier this year,â€ Bopanna told The Times of India. â€œThis would not have been possible without the help and guidance of Shayamal Vallabhjee, Robert Davies and the rest of our team.â€

Qureshi added, â€œWe had a great 2011 and we thank all our fans for their constant love and support that has helped us reach these heights. We are looking forward to playing against the best in London. Doing well there would be a great way for us to finish an amazing season.â€

The duo are currently playing in the BNP Paribas Masters in Paris, where they have a bye in the first round. 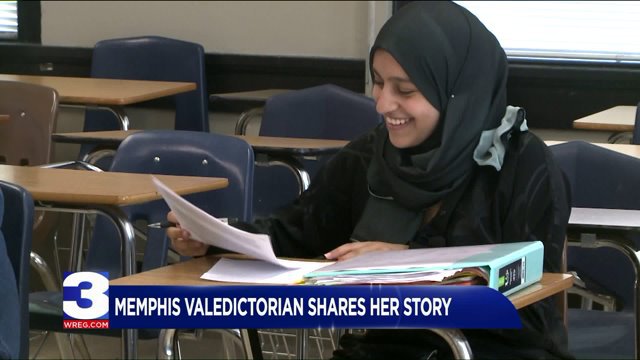 Memphis student goes from not knowing English to class valedictorian