There was a people who accepted annual anguish

They would set their clocks forward, and in tiredness, they would languish

It would increase daylight, they were led to believe

As to how no one could conceive

Upon learning more, the change, they chose to vanquish

It is that time of year once more when everyone forfeits an hour of sleep without the slightest idea why. Whatever reasoning or explanation that is given invariably creates more questions than it answers. If so few people seem to understand the practice, why do we even do it in the first place? Furthermore, the practice has tangible harms which practicing Muslims are all too aware of.  Before evaluating the practice, it is essential to understand the history and the reasoning behind it.

To a certain extent, the time change is part of the natural human instinct to schedule one’s activities around when the sun is out, but the change that we undergo during Daylight Saving Time (DST) is anything but natural. According to timeanddate.com,  DST, which will occur on March 14, was first introduced by Germany in World War I to save fuel; however, it was only after World War II that it became widespread. In America, DST was mandated nationally in 1966 by the Uniform Time Act according to transportation.gov, and states have to specifically opt-out of DST rather than choose to accept the time change, as a consequence. Amongst policymakers, there is some attempt to explain how DST could benefit us.

The initial justification behind DST was to save energy. This makes sense if the light is the primary source of energy; however, as we have incorporated more electronics into our lives, this justification seems tenuous to say the least. Perhaps, the less anachronistic justification is that DST essentially realigns our schedules with that of the sun. Even more directly, according to howstuffworks.com, DST proponents claim that the time change actually reduces car accidents and benefits the sports and recreation industry. They argue that since people are driving when the sun is out, they can see more and will drive safer as a result. Upon closer scrutiny, these claims about the benefits of DST fail to justify the practice.

DST is not a mere annoyance; rather, it is an anachronistic practice with fatal consequences. The reasoning behind the claim that DST actually reduces car accidents fails to take into account a crucial factor: sleep deprivation. Put simply, DST causes most people to lose sleep, people who lose sleep are more tired, tired people tend to make careless mistakes while driving, and people who make such mistakes are more likely to get into car accidents according to a study published in the National Institute of Health, In fact, studies have shown the exact opposite of what DST proponents claim about car accidents. Also, it is not just car accidents, but according to Reuters, heart attacks spike the Monday after the time change as well. It is safe to assume that the loss of human life outweighs any potential economic benefit of DST. Furthermore, the practice negatively Islamic practices relating to the position of one’s the geographical location relative to the Sun.

In addition to the above, DST places an unnecessary burden on us and our congregants concerning the practice of our religion. The Islamic prayer (salah) is determined by the position of the sun in the sky as opposed to the specific time on the clock. What that means is that when the time change occurs, we suddenly have to pray every single prayer 1 hour later on the clock since the sun’s position does not change. Such a change places an unnecessary burden upon those who practice our religion by creating confusion in their mind.

Also, devout Muslims will have a harder time adjusting to the time change because they do not have the luxury of doing them an hour early like pretty much the rest of society does with all of their other tasks. They need to all of a sudden adjust their schedules to accommodate their prayer in a drastic way that was not needed the week before. Furthermore, mosques are forced to change times of Friday prayers (salat al-jumuah) or rely on aberrant opinions or practices regarding its timing to maintain a consistent schedule year-round. For the above reasons, Muslims should work to abolish the practice of Daylight Saving Time for the benefit of their community and society in general. 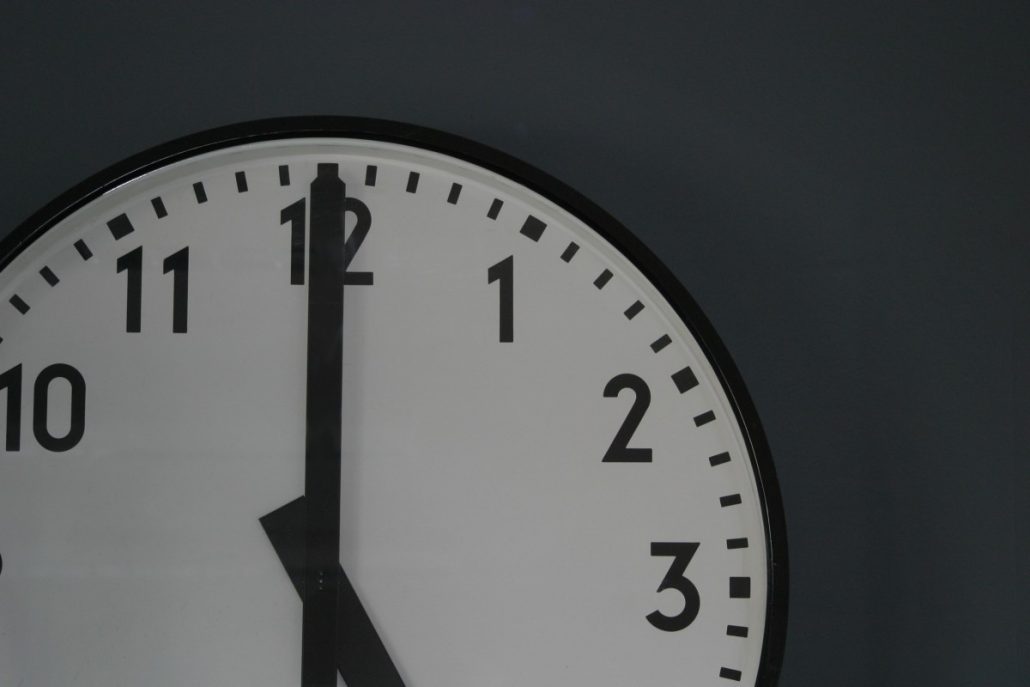 “US Is Destroying Pakistan”

The Day He Lessened His Power
By Ilyas Hasan Choudry, MMNS Pakistan is entering into another crucial phase. There is this news roaming all over the…

Letter to the Editor: Thank you