According to an independent study by more than 50 global experts on international law and genocide, the Chinese government’s alleged activities in Xinjiang have breached every single article of the United Nations’ Genocide Convention. The report, released Tuesday by the Newlines Institute for Strategy and Policy think tank in Washington DC, claimed the Chinese government “bears state responsibility for an ongoing genocide against the Uyghur in breach of the (UN) Genocide Convention.”

It is the first time that a non-governmental organization has conducted an unbiased legal review of the allegations of genocide in Xinjiang, including determining if Beijing bears any blame for the suspected crimes.

According to the U.S. State Department, up to 2 million Uyghurs and other Muslim minorities are estimated to have been held in a complex network of detention centers throughout the country, where former detainees say they were subjected to indoctrination, sexual assault, and even forced sterilization. China denies allegations of human rights abuses, saying the centers are necessary to prevent religious extremism and terrorism.

The four-page UN Genocide Convention was approved by the United Nations General Assembly in December 1948 and has a clear definition of what constitutes “genocide.” China is a signatory to the convention, along with 151 other countries.

Article II of the convention states genocide is an attempt to commit acts “with an intent to destroy, in whole or in part, a national, ethnical, racial or religious group.”

Since the convention’s inception in 1948, the majority of genocide sentences have taken place in UN-sponsored International Criminal Tribunals, such as those for Rwanda and Yugoslavia, or in national courts. Former Iraqi tyrant Saddam Hussein was found guilty of genocide in 2006 by an Iraqi judge.

However, any establishment of an International Criminal Tribunal would require the approval of the UN Security Council, of which China is a permanent member with veto power, making any hearing on the allegations of genocide in Xinjiang unlikely. 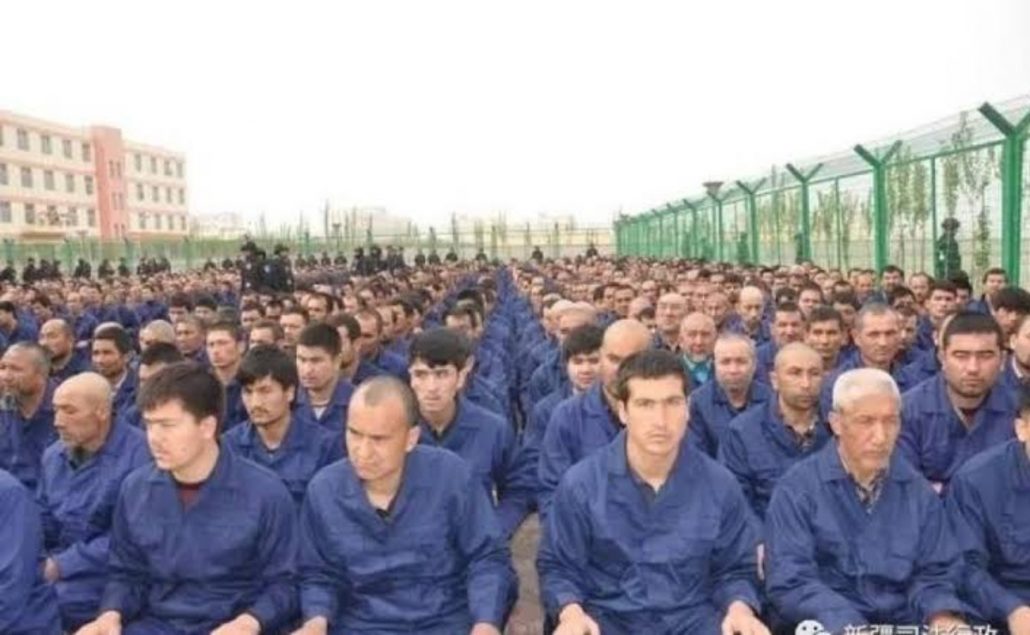 Return of the Coneheads!

10 tips to make MSAs more Shia-friendly
By David Coolidge For 7 years as a student (undergrad and grad), and 6 years as a chaplain, I was…