Afghanistan is now the Islamic Emirates of Afghanistan. Forty-one years of occupation by the Russians, the Americans, the Indians, the Pakistanis, the NATO allies, and the puppets these foreign groups installed finally crumbled to a highly organized grassroots-based force.

There are several dimensions of the Taliban’s rise to power: Religious, cultural, political, economic, and militaristic. Each of these has its complex web of scenarios. However, what is clear is that the Taliban is a fighting force and renews and recharges its energy through aggressive advancement. Moreover, it is a highly religiously motivated group that would not stop at the seat of government in Kabul. It would have its impact in countries where Muslims feel under siege. Kashmir and India could be the nearest locations to keep their spirit alive and gain recruits from all over the world. Much would depend on how the Russians play their role in the region. Continuous military action not only requires well-trained soldiers but arms, ammunition, tanks, and vehicles. Such resources either come from governments or illegal secret manufacturing plants. The Taliban would have no difficulty buying them, as their control over poppy production worth billions of dollars would motivate drug and arms dealers to work with them.

Russian succeeded in driving America out of Afghanistan and thus avenged its humiliating defeat at the hands of Afghans engineered by the CIA. But, will the Putin land be able to contain the Taliban in their future strides? No one can predict because the dice are in the hands of the Taliban. How and when they roll would depend on their political goals. The Taliban have never cared about world opinion. They are fiercely independent and would continue to live their spirit.

However, their interpretation of Islam should concern Muslims worldwide. The images of Islam regarding women and minorities that have emerged from Afghanistan during the last 40 years are not very pleasant. The practice of stoning to death, cutting off hands, destruction of minority places of worship, limitation of educational opportunities to women, and promotion of poppy production to build the nation’s economy are questionable because of the primary texts of Islam, the Quran, and the hadith. There are authentic alternative interpretations, whose proponents must open a dialogue with the Taliban ideological council to express their opposition to Islamic practices that stand against human rights, human dignity, and freedom as defined in Islam’s basic sources.

Minorities and the preservation of their culture and faith are an inherent obligation of anyone claiming to be creating an Islamic system. Thus, Afghanistan’s Sikhs and Hindus must not feel alienated under the Taliban, regardless of their numbers.

The name Taliban means seekers of knowledge. They must always be ready to change their perspectives on Islam. The faith allows them to preserve their cultural and tribal practices, but not at the cost of human dignity and rights. The words of the Quran would always remain supreme for a Muslim. The Islamic text says: “And we bestowed dignity to the children of Adam.” The children of Adam include women, minorities, and non-Muslims. 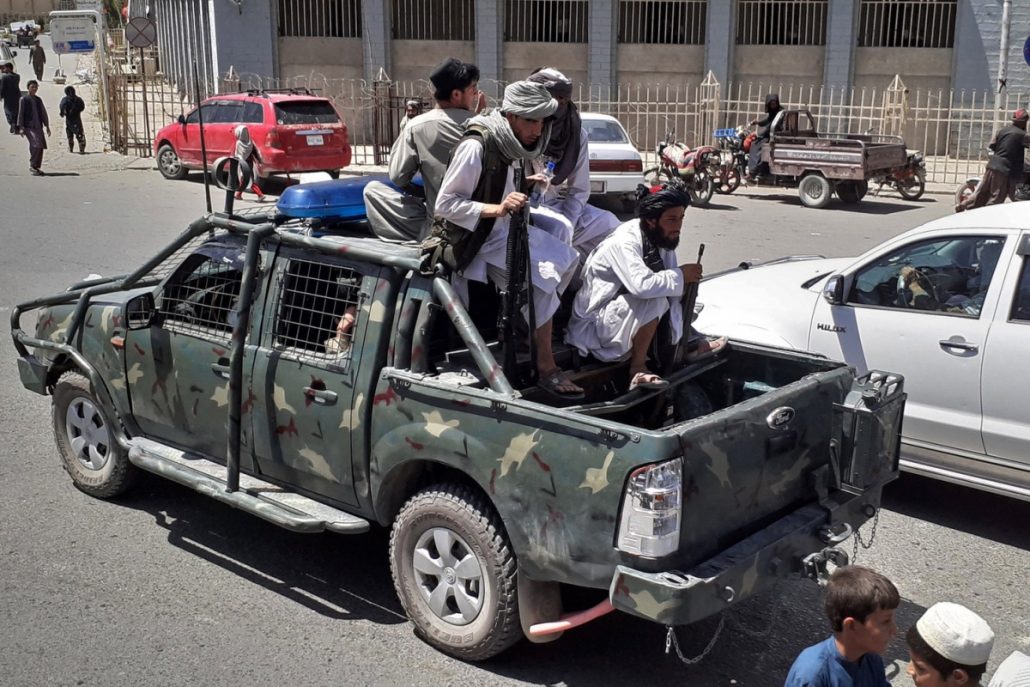 KitKat Kids in the Gulf

The exhaustion of mothering while Muslim in America
By Jennifer Zobair When people picture an exhausted mother, they conjure a woman up all night with a colicky infant,…