On Tuesday, Nov. 8, the United States will be holding the 2022 midterms with early or absenteé voting already underway in many states. These elections include all members of the House of Representatives and a third of senators with the fate of both chambers hanging in the balance. That’s not to mention the numerous state and local elections which will greatly affect how people will live their lives. In the case of Muslims, they are a heavily politicized group of Americans as they have been the subject of disproportionate scrutiny, especially since the 9/11 attacks in 2001. For that reason, American Muslims have increased their voter participation with coalescence around issues like foreign policy and civil liberties. For that reason, it is essential that Muslims make it a point to become educated on the choices and issues before them and vote with the community’s best interest in mind.

Despite becoming more politically aware and amenable, there is still a great deal of voter apathy and skepticism in the Muslim community which drives down participation rates therein. To begin, a relatively small minority within the community opposes voting on religious grounds as they believe it to be unlawful to participate in a system that does not give primacy to the laws of God. While there is much to criticize about the American system, this is a short-sided and simplistic analysis that does more harm than good. For one, we should challenge the implicit premise that non-participation is possible for those who live in the United States. Even people who are here illegally but pay taxes are participating in the system with their money.

Were they to be consistent, they would move out of this country to one which was closer to the rules of God. If they insist on living here, the least they can do is make sure that that money is not being put to as much harmful use as possible, especially in the case of bombing Muslim civilians overseas. In the case of this issue, there is a notable difference as Biden stopped arming Saudi Arabia at the beginning of his administration whereas Trump gave weapons with no strings attached. Additionally,  examples like this give lies to the cliche “they’re all the same” mantra which many apathetic voters, Muslim or not, echo to justify not voting.

Without a doubt, there is a lot of corruption between the two parties, but there are real differences, and small differences in systems of great power and influence make huge differences in people’s lives which can’t be dismissed.  In addition, we are seeing unprecedented levels of descent to the American foreign policy consensus which is actively under threat from established interests.

Even though congress remains strongly pro-Israel, there are key emergent voices that are willing to criticize it despite earning the wrath of the Israel lobby, One key figure is Ilhan Omar who has been outspoken in defense of Palestinian rights even going as far to oppose American military aid to Israel and support boycotting Israeli apartheid. Because of this, she nearly lost her primary despite having strong showings in the previous two elections. With examples like this, it’s important that Muslims don’t take such voices for granted and investigate those candidates that have their best interest in mind, so they can support them.

Those in support of the oppressive status quo aren’t resting by pouring their considerable resources to snuff out those seeking change. If such voices are to have a chance, Muslims need to be at least as strong in their own support for such people with the intention of shifting public discourse and policy to be more fair and just.  For all this, it is essential for Muslims to take the elections seriously and vote. 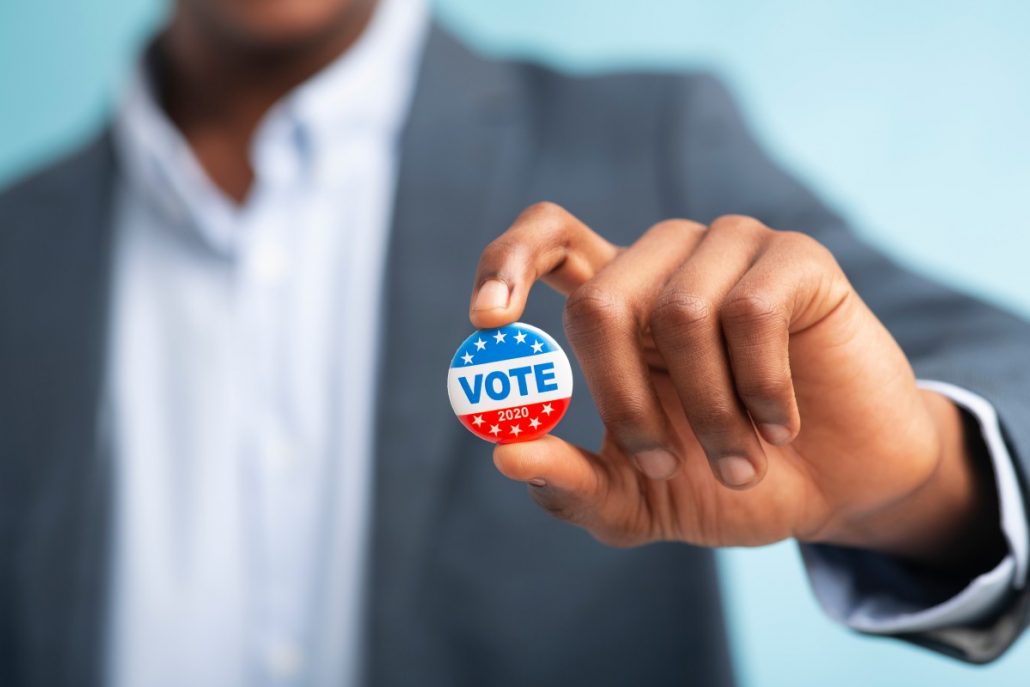 “Creeping Sharia”: A Myth?
by Amina Khan The term “Sharia law” ignites heated arguments as non-Muslims attempt to define it through tenuous sources. However, concurrently,…

Netanyahu’s Monstrous Mentor On The Hill