Did Asaduddin Owaisi work for the BJP in Bihar and divided Muslim votes? Is his party in secret alliance with the Hindutva parties, and Will his five elected members of the Bihar Legislative assembly make a difference in Muslims’ condition?

India’s Muslim leaders and intellectuals have debated these issues since the grand alliance against the Hindutva groups failed to secure a majority. The jury is still out.

But even if they conclude that Owaisi is the culprit, they still would fail to identify the reasons behind the Hindutva victory and the Muslim political decline.

t’s easy to blame the surging Hindutva ideology for the Muslim debacle, and also a fashion to blame disunity among Muslims for their prevailing conditions. But pragmatically, none of the above explanation. Diagnose the problem and suggest a viable analysis.

Hindutva has always aggressively existed in independent India. We began our journey to independence with the obstacles created by its leaders. We paid the price when the architect of Indian’s peaceful resistance against the colonizers got murdered by a Hindutva terrorist. Hindutva always believed that Lodhi, Khilji, Tughlaq, and Mughal rulers were responsible for the persecution of upper-caste Hindus and the destruction of the caste-based Hindu community. Hindutva’s goals are manifest from the day this ideology took root in Hinduism. It believes that India’s sacred land belongs to Hindus as if God as a real estate agent gave them the earth, and the presence of non-Hindus (those who are not part of the Hindu Varna system) made the country impure by their existence. The Hindutva ideology is rooted in upper-caste consciousness, and it is here to stay.

As far as Muslim disunity matters, it exists since the demise of the Prophet. Even the hadith literature (sayings attributed to the Prophet) suggests that disunity would continue to prevail among Muslims. Despite hundreds of Muslims’ efforts at various levels, a unified community’s dream is yet to materialize.

How should we analyze the rise of Hindutva and the continued political marginalization of Muslims?

Hindutva rose on the strength of its organizational capabilities. It stands on the shoulder of its committed cadre that believes in its vision of Hinduism and is ready to suffer and sacrifice.

No other Indian political group can match its skills and outreach. The only group that is cadre-based comprises communists. But the communists are divided into several groups with different ideological orientations and methodologies. The Congress party is not a viable alternative. It has no cadre, and its commitment to secularism is flexible. Regional parties exist and would continue as long as they do not become part of greater Hindutva ideals.

Muslims or religious minorities cannot compete with Hindutva forces in electoral politics. Even if they win districts with a Muslim majority, they cannot challenge parties whose plan is to turn India into a Hindu state. Religious minorities have to be part of a broader coalition that believes in pluralistic values as enshrined in Indian’s constitution. They alone cannot protect their legal rights.

But their choice is between a cadre-based party or an eclectic political group that vacillates between opposing ideas. At present only communists offer a cadre-based alternative to the ruling Hindutva groups.

But Muslims are not in sync with communists based on their religious beliefs.

Sometimes Muslims believe that by creating a cadre-based organization, they can gain political status. The example of Jamat Islami negates that idea. It is a cadre-based group consisting of very dedicated and educated Muslims. Yet, their outreach is limited and ineffective in the larger context. The Jamat Islami and the Hindutva groups started almost at the same as cadre-based parties. While the RSS now controls the nation, the Jamat Islami, whether in India, Pakistan, or Bangladesh, could not convince the majority of Muslims about the validity of its message of Islam. In fact, it was under the benevolence of dictators and despots in Pakistan and Bangladesh whenever it assumed political ascendency.

Muslims have to realize that in emerging India, they would face discrimination in all aspects of life. The Hindutva groups plan to reduce them to second class citizens. The opportunities for educational development and economic prosperity would remain limited. The power elites would throw some morsels to create the impressions that Muslims are better off in the country. They would also find some Muslims to endorse that perspective, but it would not change the reality. Muslims have to work independently of Hindutva elites to create their institutions for their survival.

However, at the political level, they have to work with cadre-based, well-organized groups instead of independent political parties. On their own, they cannot make any difference. Their efforts would be self-destructive as they would become a ghettoized community living in its shell without always at the mercy of the power elites. 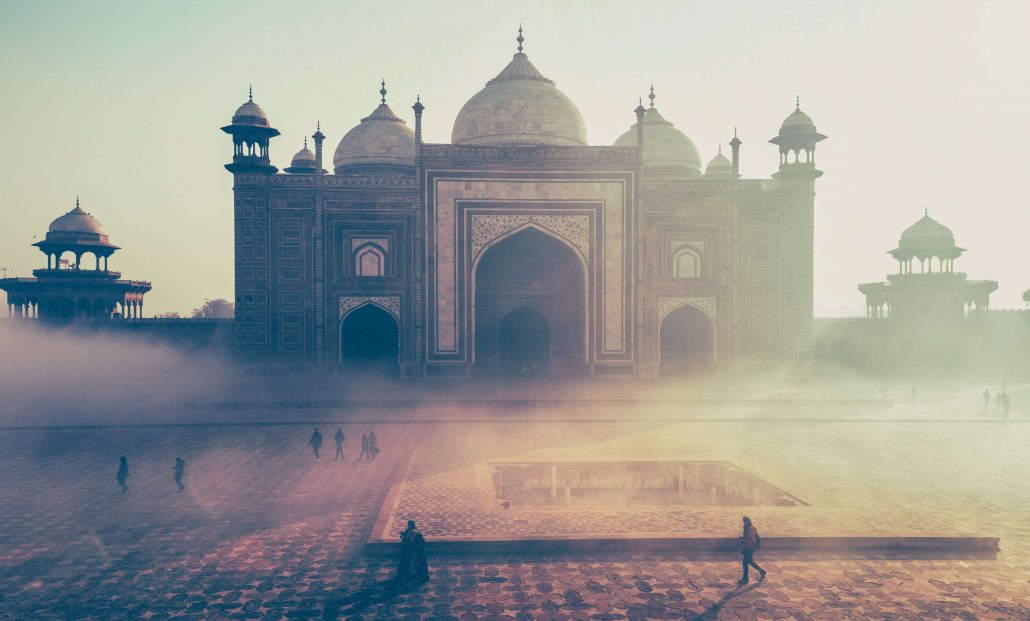 Declaration of Caliphate by ISIS Against Shariah: Qaradawi