America held its general election across the nation in which they decided who their representatives would be ranging from local officials to the president, not to mention the countless ballot measures varying from state to state on Nov.3. The 2020 election was marked by the unusual circumstances of being held in the middle of the pandemic leading to days long delay in the results of several states because of the unprecedented numbers of absentee ballots sent in because of safety concerns.

Nevertheless, a few days later on  November 7, most major networks called Pennsylvania for Joe Biden leading him to declare victory in a speech at 8:30 EST that night. Indeed, this is a result to rejoice at if for no other reason than the eviction of a wannabe fascist from the White House.

Despite Trump’s refusal to concede because of alleged fraud and irregularities in several states, Biden’s lead is pretty much insurmountable due to the sheer unlikelihood of any legal action from Trump being able to switch the results in each of the several states he would need to actually win the election. In light of all this it is pretty clear that Biden is indeed the president-elect, and we should be thinking about how to make the best of his presidency.

Take nothing for granted:

Without a doubt, a Biden administration would definitely be better than Trump’s term both for Muslims and the general american population as well as the world. At the same time, we have to remember that it was 8 years of an Obama and Biden administration that preceded Trump. So what caused the american electorate to switch from the deeply optimistic rhetoric that characterized Obama’s 2008 campaign to the extremely cynical and pessimistic Trump candidacy we saw both in 2016 and this year? To put it simply, Obama was a disappointment both for Muslims and the general american and global community. He escalated a massive drone campaign that allowed him to kill people for the crime of being suspected of someday planning to harm Americans without any trial. This was even applied to american citizens. He ended up barely passing a half-baked ACA which required everyone to have health insurance yet provided no public option for those who couldn’t afford private coverage and deported more undocumented immigrants than any other president.

This all led to a dampening in enthusiasm facilitating the humiliating general election defeats for his party in 2010 and 2014. To put it simply, the american Muslim community cannot afford to repeat its complacency in a Biden administartion and must make it clear that they expect Biden to improve on such policies if he wants their votes. This includes more effective lobbying efforts to both the administration and members of congress which involve expressing appreciation for policies like reversing Trump’s travel ban which was intended to placate his Islmaophobic base and disapproval for policies that harm us.

The 2020 campaign was marked by increased Muslim political participation in engagement. This involved many grassroots fundraisers and events for Biden and other candidates believed to be positive for Muslim interests and people, including myself, advocating that Muslims vote for him because of that. Now that we have achieved our goal, we have to avoid falling into the fallacious conventional wisdom that politics stops with the results of the quadrennial excavazanga even if we are happy with these. Rather, it is what goes on between each election that actually affects people’s lives, and a major reason why Obama ended up being so ineffective was because the popular support and movement that propelled him to office did not maintain its enthusiasm, leading him to make concessions like those on the Affordable Care Act that ended up disappointing everyone and leading to a historic defeat for his party in the 2010 election.

It is important that we maintain the infrastructure and activity that helped us get this achievement in the first place. This will require us to consider to sponsor members of our community who monitor legislative and political activity to provide concrete points of action to grassroots organizers for effective political change 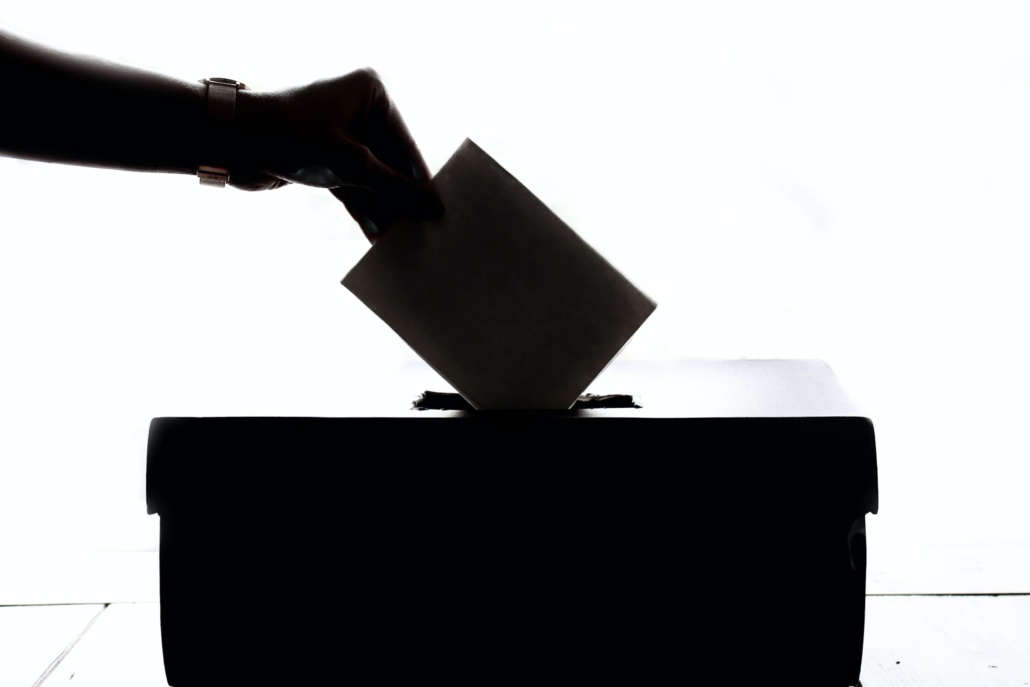 A Muslim prayer app has been accused of sharing user information with government...
Scroll to top