African-American children face challenges that others do not. Photo credit: Photodune.

We have an African American son.

He is beautiful, and funny in the way you have to be really smart to be funny.  He’s kind to younger kids, organizing them into activities, making sure everyone’s included. When I’m writing, he’ll make me samosas. I had a follow-up mammogram once that had me terrified. It was raining, and he put two umbrellas on my car seat without telling me.

He is also a big, football-playing kid, and wears hoodies. Every time an unarmed black male is killed by police in this country, we agonize about racism and the ways our son has to be careful—ways that I, as a white woman, do not. Like other Muslim parents, we’ve had conversations with our children about safety and people conflating our faith with terrorism. Because one of our children is black, we must have other conversations as well.

We conjure Bruce Springsteen’s “American Skin,” written after police shot unarmed Muslim immigrant Amadou Diallo to death. In the song, a mother implores her child to be compliant if stopped by police. We do the same.

“Your parents are both lawyers,” we say. “We can straighten anything out afterward. Just do what they say.”

These are devastating conversations made worse because he’s seventeen and none of it surprises him. When George Zimmerman was acquitted in the murder of Trayvon Martin, I broke the news to our son, apologizing for an unjust system.

When prosecutors in Ferguson called a press conference to announce whether Officer Darren Wilson would be indicted in the shooting death of unarmed teenager Michael Brown, I asked our son if he wanted to watch with us. He said no, that he already knew what the decision would be. Later that night, I went downstairs and found him asleep in front of the television, still airing coverage on CNN.

He had watched, alone.

As parents, we try to convince ourselves that what happened to Michael Brown or Trayvon Martin or twelve-year-old Tamir Rice, who was killed by police while playing in a park, can’t happen to our son.

But we know better. We know that whatever the boys did or didn’t do, they did not deserve to die. We also know that white teenagers who steal usually survive, and that a white boy playing with a toy gun is unlikely to pay for a day in the park with his life. Finally, we know there is no level of “respectability” that immunizes black children, as evidenced by New York Times columnist Charles Blow’s African American son, a third year student at Yale, who was recently detained by campus police at gunpoint.

There is danger for our son because of the color of his skin, and that danger puts us in an impossible position. No parent wants to scare her child. No mother wants to watch cynicism take root in her son as he resigns himself to a system that seems to devalue black lives, and tells her that’s just how it is.

I want to have good advice about how to endure the anguish that can come from raising children in a world that too often indulges its bigoted impulses. I want to say something that makes it easier to have unbearably hard conversations. I want Muslims to think about the ways racism sometimes takes root in our own community and to commit to doing better. Mostly, I want love to be enough to keep our kids safe.

It’s not. And there is no easy way to have these conversations. They are heartbreaking and infuriating, and sometimes they will make you cry in the bathroom with the water running so your child does not hear you. Still, we must have them, like our children’s lives depend on it. We must reassure them that most law enforcement officers are not racist, while preparing them to encounter one who is.

And then, as difficult as it is, we must trust them to go out into a world that has not always proved itself trustworthy, and keep working to make it better and safer and more just for all of our children. 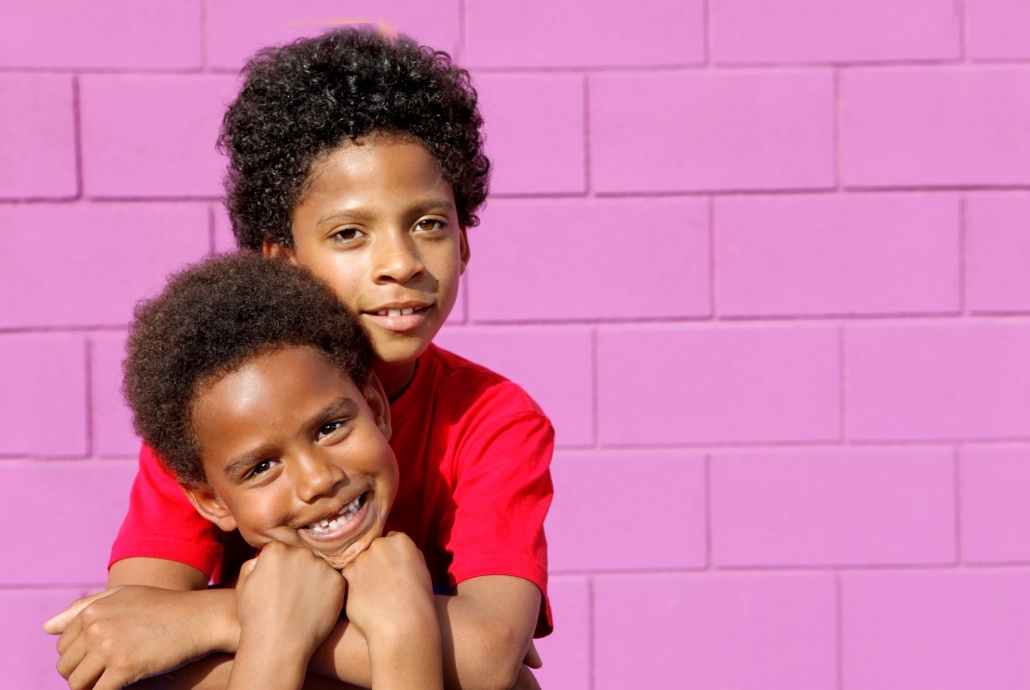 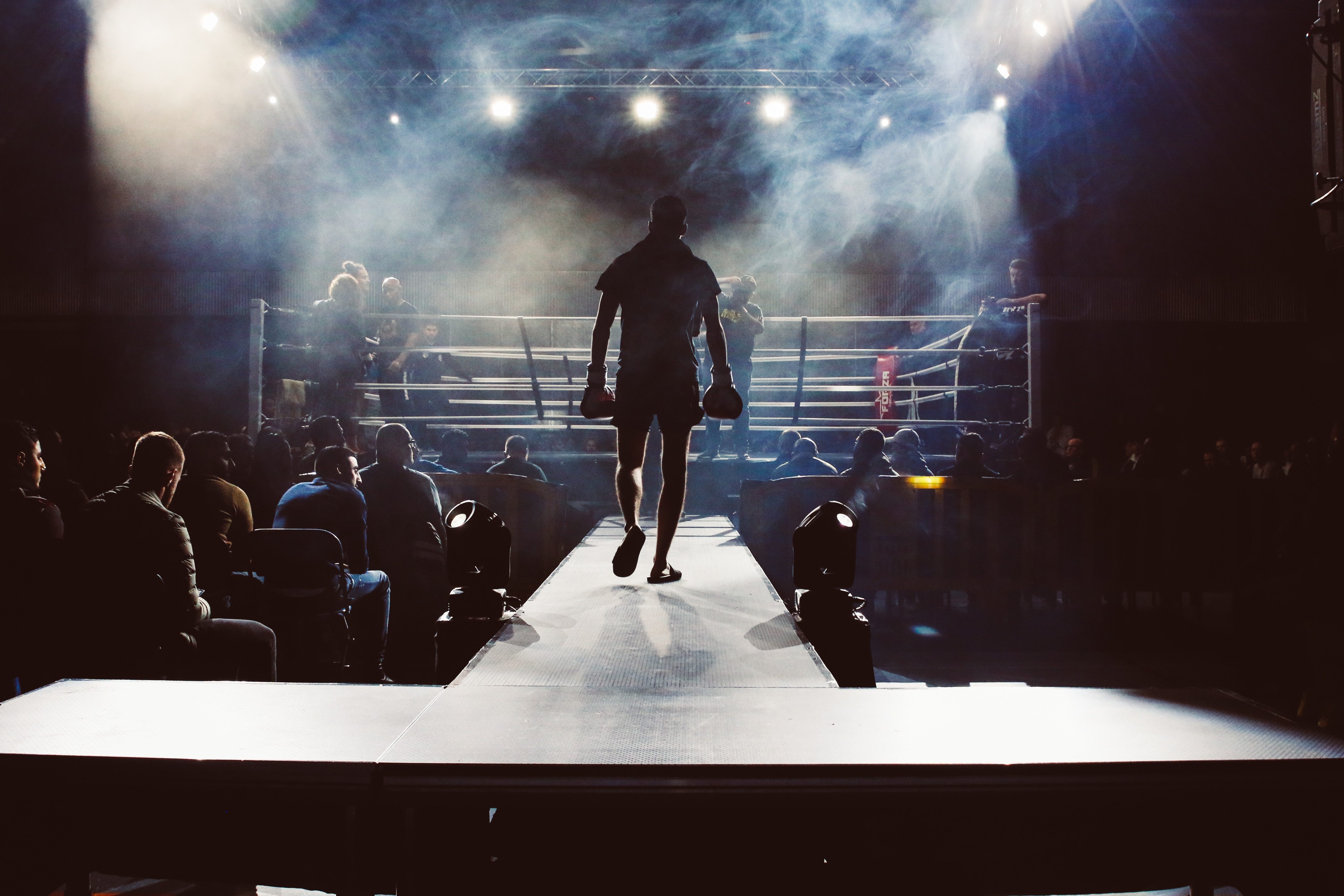