For Muslims who are aching for adventure and wanting to make a difference in the world, teaching English abroad may be one of the best options.

Teaching English represents an opportunity to live in exotic locations while empowering learners to communicate in the world’s most common language, English. Tens of thousands of opportunities exist to teach overseas for people of all backgrounds – single, married, young or mature. For Muslims in particular, being an ESL teacher has its unique advantages and disadvantages.

Nanette Bouvier, an ESL teacher and teacher trainer for 30+ years who has travelled all over the world, says that being a Muslim ESL teacher has wonderful privileges. For one thing, she explains, “As a Muslim, you are already part of a rich, international community. Therefore, more than likely you will be able to know people around the world or perhaps be able to better connect with them at some level.”

Not only can cultural assimilation be easier for many Muslims, but also Muslim-majority countries are thrilled to have native English speakers come in as instructors. The students are hungry to learn, the people want to know more about American life, and fellow colleagues can turn out to be life-long friends.

While Muslim ESL teachers are dispersed all over the world, the three regions Ms. Bouvier recommends highly after the Middle East are Turkey, Thailand and Japan. “The people are extremely, excessively, warm and welcoming and their lifestyle is very comfortable,” she highlights.

For newlywed couple Sabriya McClanahan and Rashad Shabazz, who have just received their TEFL (Teaching English as a Foreign Language) Certification, Saudi Arabia is their top destination of choice.

Shabazz explains, “The Middle East is our first choice for several reasons. I believe it will be rewarding not only in monetary sense, but also because being an ESL teacher can really be an act of goodwill. We want to give something back to the world and we can do so by helping people from different regions communicate better. My wife and I have both our Islamic and American identities and therefore represent both sides.

“Maybe by going to Saudi Arabia, we can connect with people, bridge some gaps and defy some stereotypes.”

Not all regions of the world may be so welcoming towards Muslims, however, especially with the spread of Islamophobia. Countries with negative perceptions of Islam or very little diversity can perceive Muslims as threats instead of welcomed visitors. “In eastern Europe,” Ms. Bouvier says, “it’s rare to find a Muslim and so they might not be accepted. Expect cold shoulders and possibly not being hired because of your religious identity, especially if it’s very obvious such as through hijab.”

At the same time, these difficult scenarios can provide an excellent opportunity to make a positive difference. “When they meet good Muslims,” Ms. Bouvier states, it’s like a breath of fresh air and they realize we share many of the same values.”

Other than potential rejection and hostility, the main complications that arise for Muslims teaching English in non-Muslim majority countries are finding halal food and places to pray. Both of these issues, however, can be solvable through enough research in one’s desired region. Additionally, for solo women in particular, the hijab may invite enmity and they should pay extra attention to their security by remaining in safe areas and being careful when using transportation.

Nevertheless, the most important factor anyone needs to consider when making the decision to teach English in a foreign country is to learn about the culture, as this is essential to having a good stay and surviving. Be familiar with proper behavior and etiquette, know the dress code, avoid taboos, take teaching seriously and above all, always be respectful. “By not taking the time to know about the culture, major problems can arise from seemingly innocent things that people may do day-to-day,” Ms. Bouvier warns.

Take the “V” sign, for instance. To Americans, it represents peace. However, this gesture can be highly offensive in other cultures. In Australia and Great Britain, for example, it is equivalent to the middle finger. Former president George H.W. Bush once flashed the “V” sign while visiting Australia, causing a lot of upset feelings and anger to arise. This is not a scenario an ESL teacher, especially a Muslim ESL teacher who is representing 1.6 billion Muslims in non-Muslim countries (whether one likes it or not), would want to be in.

All things considered, if an instructor is patient, thoughtful and respectful, contributing to a particular place as an ESL teacher will undoubtedly be life transforming. Whether teaching in Japan, Saudi Arabia, Mexico or Italy, it is the teacher who learns a new way of life and gains an enriched perspective of the world. 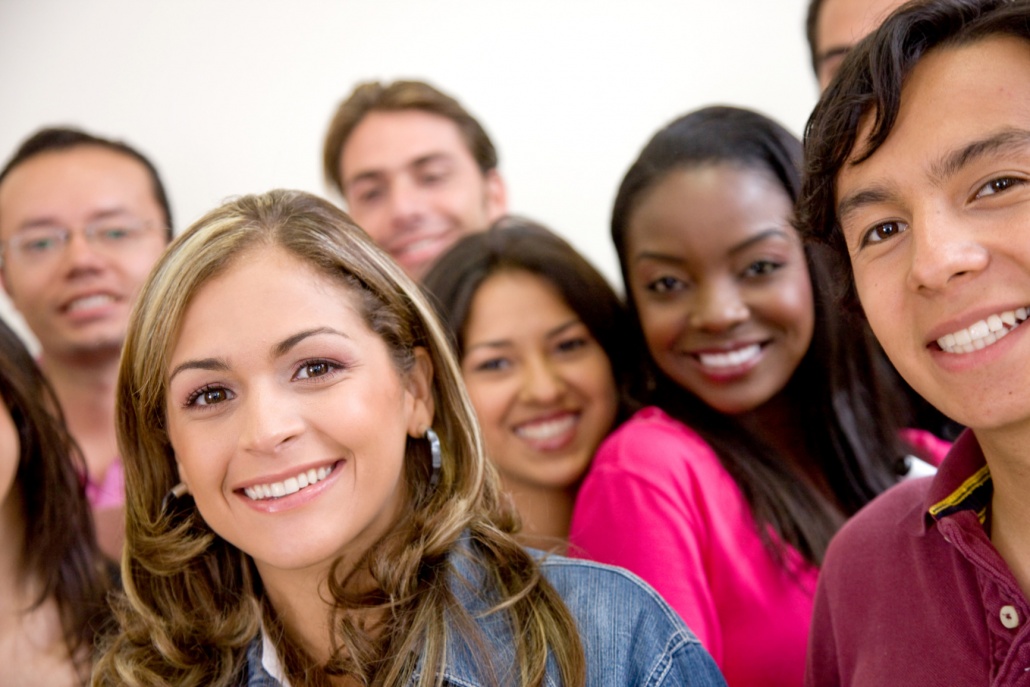 Muharram: How the sectarian politics of Muslims observe the month of unity as a month of discord!
by Dr. Aslam Abdullah  August 20, 2020, the 1442 of the Hijra will begin in the Muslim world. People will…

The Lies That Sold Obama’s Escalation in Afghanistan

© 2020 MuslimObserver.com, All Rights Reserved
A Thank You Note for Pamela Geller