On Thursday, January 19, Jacinda Ardern made two announcements: the New Zealand general election will be on October 14th, 2023 and she would resign as leader of the Labour Party and Prime Minister of New Zealand. She cited personal reasons for doing so including marrying her long-time partner and her daughter starting school in the fall. Furthermore, she said she would remain a member of parliament in her constituency.

According to Al Jazeera: “Fighting back tears, Ardern told reporters in the city of Napier on Thursday that February 7 will be her last day in office.“I am not leaving because it was hard. Had that been the case I probably would have departed two months into the job,” she said. “I am leaving because with such a privileged role, comes responsibility, the responsibility to know when you are the right person to lead and also when you are not,” she said.”  Her resignation will put an end to nearly 6 years of her premiership that saw her manage national and international crises.

Arden’s premier saw one of the youngest world leaders face several international events and crises as well as historical election success. Less than 2 years into her premiership there was a deadly attack on two mosques in Christchurch New Zealand that killed 51. She was praised for her swift action against this by labeling the attacks as terrorism and by showing immense solidarity towards the Muslim community in New Zealand and abroad. She immediately supplemented her work by introducing major regulations on gun reform in her country to restrict the ability of people to engage in such contexts. Furthermore, her response to the COVID-19 crisis led to immense election successes being the first party to win an outright majority in the proportional representation system.

Her departure led to salutations from both home and abroad: ““Ardern will be remembered as a crisis leader and an able one as that,” wrote Tim Watkin, executive producer at Radio New Zealand. “From this place in time, it would be churlish in the extreme to not acknowledge her remarkable capacity for compassion, her sure-footedness in crises when others have panicked or stumbled,” he wrote. “The question now becomes whether the voting public – who have been steadily losing faith in Ardern and her government in the past 12-18 months – accept her sacrifice or want the whole party to follow suit.”

Furthermore, her political enemies thanked her for her service while disagreeing with her policies.  According to the TVNZ, Opposition Leader Christopher Luxon tweeted the following “ On behalf of the National Party, I offer to Prime Minister Jacinda Ardern our thanks for her service to New Zealand. She has given her all to this incredibly demanding job and I wish her and her family all the very best for the future. Thank you Jacinda.” Additionally, the leader of the New Zealand Green Party thanked her and praised her leadership noting cooperation between her party and theirs. This is in addition to appreciation from international leaders. 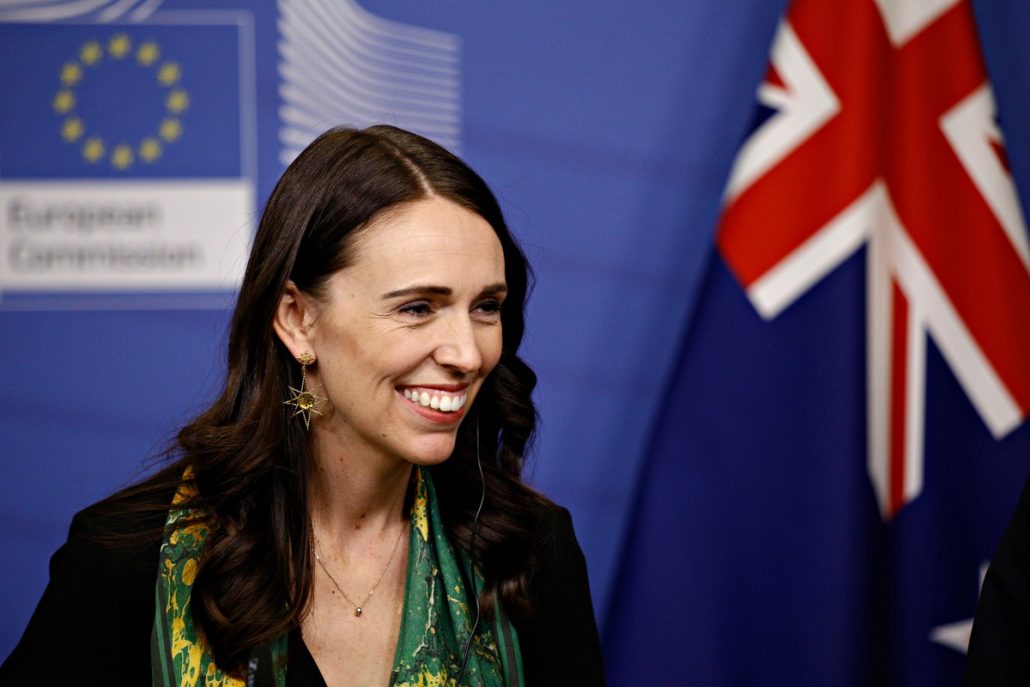