The relationship between Afghanistan and Pakistan has been strained for years. The people of Afghanistan blamed the Pakistani government and the public for not doing enough during the U.S. presence. The hope was that once the U.S. army left with a stable Afghan government, Pakistan could create a proper alliance with the neighboring country. One of the many reasons Pakistan needed that was the growing number of Pakistan Taliban and the spread of their message across Pakistan. While the U.S. was in control of the Afghan Government, they grew in number and strength, and it was starting to become harder and harder to negotiate with them. At that time, they had support from the public and the tribes that felt oppressed by their situation, so Pakistan had nowhere to turn.

After the Taliban took over Afghanistan, at first, it seemed to be good news for Pakistan in terms of politics. Their hostile situation with PTT could be de-escalated with some talks and promises. However, the first thing that the Afghanistan’s new government did was distant itself from any issue pertaining to Pakistan. They first stated that Kashmir was not an issue that concerned the whole Ummah. Instead, it was a political matter between the two countries, and they saw no need to get in the middle. The Pakistani government invited them many times to resolve the violence going with PTT, but it all remained fruitful. As an aftermath, the public of both countries has suffered.

Local government started a crackdown on illegal immigrants who escaped from Afghanistan after the Taliban takeover. These Afghan nationals were sent to prison, including the elderly, women, and children. The authorities say they will be returned to Afghanistan once they have completed their sentence in Pakistan. The sentence is roughly two months long. Around 530 Afghans have already been released after completing their sentences from jails across Sindh. Eight hundred prisoners remain behind bars in Sindh. Police have been ordered to the Chaman border after their sentence is complete.

A few days ago, a picture started circulating on social media showing several Afghan children behind bars all lumped together. The photo went viral and gained attention from many international human rights organizations. Sindh’s Information Minister Sharjeel Inam Memon denied the accusation that the picture was from a Pakistani jail. In a press conference on December 30th, 2022, he said,  “the picture is not of any jail in Sindh.” The minister added that he had checked with local jail authorities and officials before making the statement.

The claim that the picture was from a city court lock-up in Karachi was made by Samar Abbas, a human rights defender in Karachi. “I took this picture myself, from my phone,” he told Geo Fact Check over the phone, “The [Afghan refugee] children were being kept in a lock-up in Karachi” before the hearing of a court case.

Along with facing trouble from their neighbors, there is trouble within the country as well. According to an afghan newspaper named Pajhwok, More than 200 disputes among tribes over land, mountains, pasture, and deserts have broken out in the southeastern province of  Khost. This is starting to affect the day-to-day affairs of the people and the peaceful living conditions because the government has not been able to provide any safety or protection to the bystanders who are not part of the dispute. Much of the land and livelihoods are being destroyed while the country is already in crisis, and the government has done nothing to stop the matter from escalating. In fact, according to reports, whenever issues get too heated or complicated that government affairs cannot be conducted peacefully, the officials choose to relocate for a few days until the dust settles.

Terror attacks are growing in Afghanistan. The Islamic State claimed responsibility for a bombing near the Afghan Capitol’s Military checkpoint that killed and wounded many. Islamic State has been a rival of the Taliban since the beginning. Along with the Taliban, they are targeting the Shiite minority community, which has nothing to do with their rivalry. IS has proudly admitted to attacking many places, including the Pakistani embassy, a hotel where many Chinese Nationals were staying, etc.

In a statement issued, TTA spokesperson Zabihullah Mujahid said that Afghan security forces carried out operations in Kabul against a network of the Islamic State group who were involved in attacks on the Pakistani embassy and a hotel where Chinese nationals were staying.

China had asked its nationals to leave Afghanistan after five Chinese were injured in the attack on December 12th, 2022.

It is difficult to say at this point whether the Afghan government genuinely believes in what they are doing or if they have some greater agenda that will be revealed to the world eventually. What it looks like right now is that they are making their people suffer based on their egos. Everyone wonders what a country can gain from restricting half of its population from earning and helping the economy during a crisis like this.

Many argue that Saudi Arabia did it for decades as well. Leaving religion aside, they were never in any financial crisis at any point and time. Plus, women were never technically banned. There were different conditions. This is a first-of-a-kind.

This is not the only problem. They seem to have a different perspective on governance compared to the rest of the world. Whether that is the correct one or not is for me to decide, I believe that every culture is different, and the people leading their people to know them best. It’s never okay for us to decide for others what they need from their leaders. However, if those leaders are being clearly oppressive and their people start to complain, the situation becomes entirely different, and something has to be done.

For example, a top U.N. convoy met with the Taliban government’s higher education minister to discuss the ban on women’s education. Markus Potzel is the first international official so far to meet with the Afghan ministry of education to discuss this ban. The majority of Muslim countries are either supporting the lifting of this ban or are quiet on the matter. Countries such as Saudi Arabia, Qatar, and Turkey have made their stance in favor of female education very clear.

The Taliban are not ready to discuss or even consider rethinking any decisions they have made. Afghanistan’s Higher Education Minister, Nida Muhammad Nadim, defended the decision to ban female education by saying it is necessary to prevent the mixing of genders in universities because he believes some subjects violate Islamic Principles. 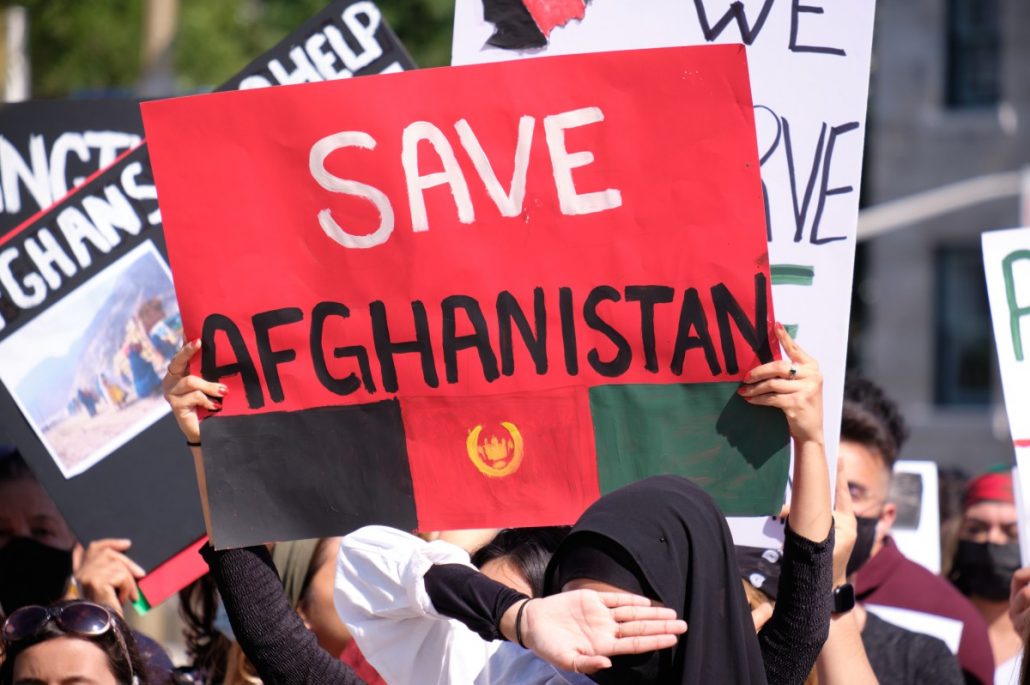 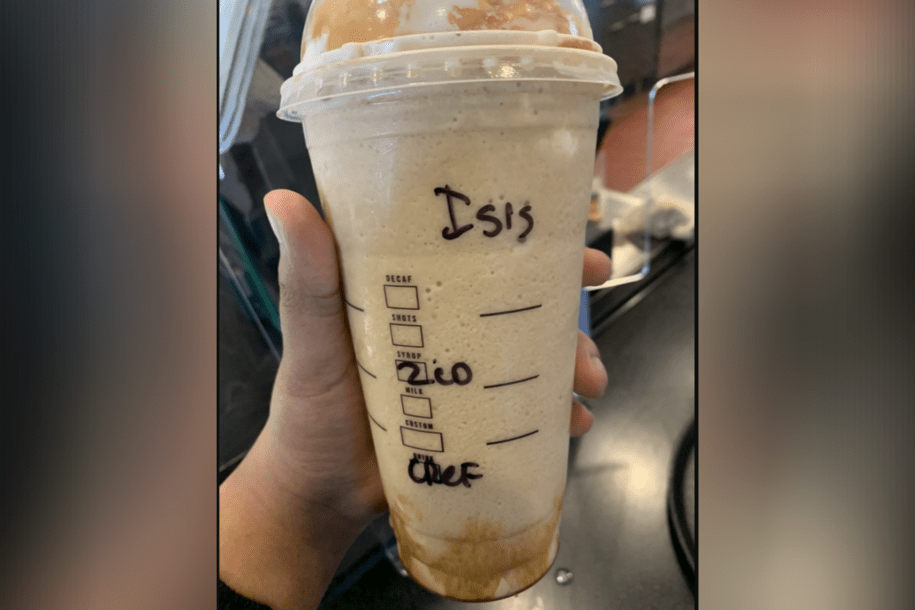 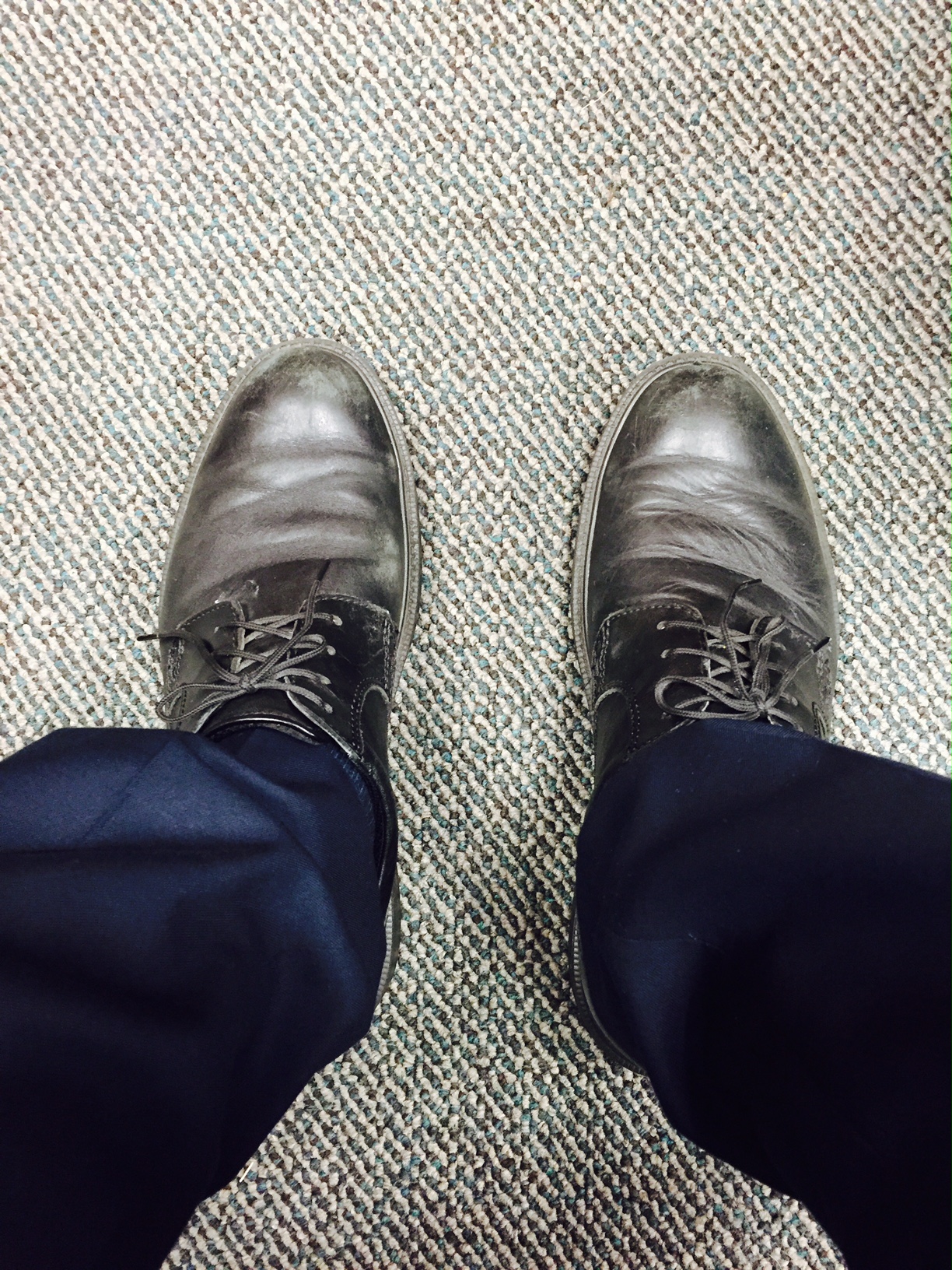 Humanitarian Day in Los Angeles, California
By Susan Schwartz, Muslim Media News Service (MMNS) The problem of the homeless is one that plagues every sizeable American…