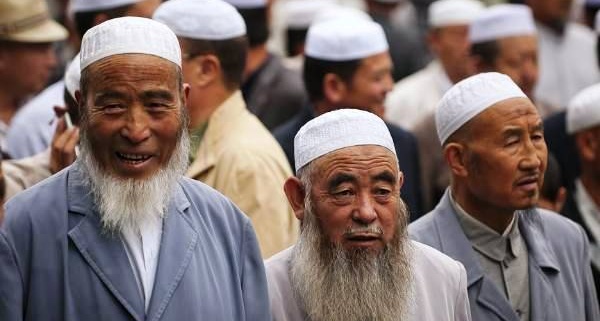 Islam has existed in China for about 1,400 years and there a significant number of Muslims who live in China today. They are a minority in the country, but continue to practice Islam faithfully. However, in recent history, the Chinese government has been forcing Muslims to forget their religious beliefs and only believe in the government.

The People’s Republic of China is governed by the Communist Party of China, making it the largest and most populous communist country in the world. The concept of communism originates from the idea that there is nothing about the state i.e. the government, and that includes any type of religion. In the past, people living in communist countries were forced to give up their religious beliefs so that they could live in their home countries. A similar trend has been occurring in China, except now Muslims are facing the sword.

Reports used to come out of China, that either the government or the citizens of China were force feeding Muslims in the holy month of Ramadan, so that the Chinese Muslims could not fast and fulfill one of the five pillars of Islam. Over the past couple of years, these reports started coming out more frequently. It should be noted that the reports are not from the Chinese government, they are from journalists and media outlets, so the government is trying to keep their actions hidden.

The Chinese government has now detained thousands of Uyghur Muslims in their political education camps. The Muslims that are living in these camps were taken away from their families.

“Every household, every family had three or four people taken away,” said Omer Kanat, executive committee chairman of the World Uyghur Congress, a group for the Uyghur diaspora.

Furthermore, once brought to these camps, the Muslims face harsh conditions in which they have to choose to forgo their religion in order to leave these camps. New reports have surfaced that state that the Chinese government is now forcing Muslims to consume alcohol and pork products. A video has also surfaced that shows a scared Muslim girl being forced to marry a Chinese man who is not a Muslim.

To justify their actions, the government in the city of Xinjang has been telling the country and the world that the Chinese Muslims are in the political re-education camps to counter the forces of “terrorism, separatism and religious extremism”.

All of these aspects of the “education camps” and conditions that Muslims in China face are similar to those that people of the Jewish faith faced in Nazi Germany. After the Holocaust, the world said, “Never Again”, well its happening again and it’s not just in China.

Ethnic/religious cleansing and genocide is happening everyday around the world, but the most powerful countries are doing nothing. Perhaps, it might be because countries like the United States, Great Britain, and France do nothing because the victims of these crimes are not white. Discrimination in aid must end if the world wants to change itself for the better. 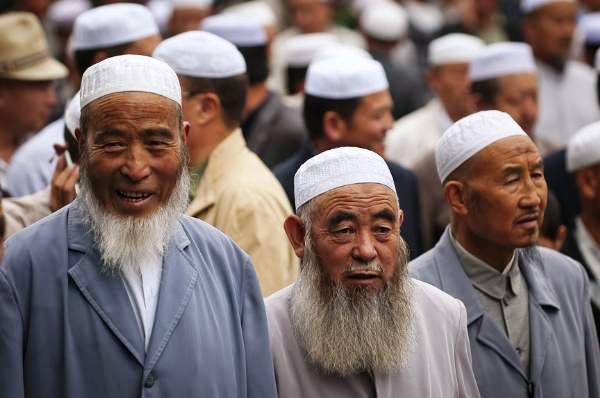 We Cannot Ignore That the Amazon Is On Fire

Obama Says Heâ€™ll Push Back Against Clinton
By Caren Bohan CHICAGO (Reuters) - Barack Obama, fresh from losses in Ohio and Texas, on Wednesday promised a more…

Protesting as a community
Scroll to top