In another incident of ‘flying while Muslim,’ a Muslim woman was removed from an American Airlines flight to North Carolina and arrested after a white passenger said he was ‘uncomfortable’ Saturday. The woman, identified as Muslim activist, former New Jersey congressional candidate, and MuslimGirl.com founder Amani al-Khatahtbeh, alleges that she was unfairly removed from the airline after a first-class passenger expressed discomfort with her presence.

The young Muslim activist shared her experience on Twitter as the incident unfolded, describing how an argument between the pair resulted in only her arrest and removal from the plane. According to her tweets, the incident began as the passenger, an unidentified white man, abruptly cut in front of her in the Transportation Security Administration (TSA) line at Newark International Airport. “An entitled white man behind me insisted on cutting me in line because I was ‘still taking my shoes off'” al-Khatahtbeh’s tweet read. She added that when she tried to speak to TSA agents about this she was told to “cut it out.” The incident continued with al-Khatantbeh boarding the flight, only to be asked to deboard. In one of her shared recordings, an airline official can be heard saying she was being removed since the other passenger did not “feel comfortable” with her being on the flight

When al-Khatahtbeh refused to leave without the other passenger’s removal as well, Port Authority officials were called, who escorted her off the plane and took her into police custody. “I refused to get off because they’re not taking the man that made me feel uncomfortable and complained about me off the plane,” she said in a live video streamed to Facebook

But the injustice did not end there, as al-Khatahtbeh was then handcuffed to a bench for refusing to remove her hijab, according to a post she shared on Instagram. According to CBS News, she was charged with trespass and delay of transportation. The whole “traumatizing” ordeal lasted at least six hours.

The incident follows policy changes passed less than a week ago in neighboring New York City allowing people who wear religious head coverings to keep them on during arrests and mugshot photos. The policy change for the New York Police Department applies to not just people who wear the hijab (a headscarf worn by those who practice the Islamic faith), but to all religious headwear including yarmulkes, habits, and turbans, Daily Kos reported.

In response to Amani’s live tweets of the incident indicating that airline officials were trying to get police to remove her, a spokesperson for American Airlines replied: “We take this issue seriously and our team is working as fast as possible to understand what occurred.”

Bystanders also noted the bias the airline had in handling the incident and called it racist. “I got the gist that they wanted to take her off of the plane, and they didn’t really give her a clear explanation as to why,” Jake Tapia, who was also on the flight, told CBS News. “There were definitely some agitated passengers because they wanted to make the next flight, which I get, but I think complaining about your next flight is really missing the point of the racism that’s happening right in front of you.”

The incident is not a first for Muslims, especially those who wear the veil, and has sparked national outrage. Twitter users are sharing not only their own experiences of Islamophobia under the tag #FlyingwhileMuslim but their disappointment with airlines that have failed to address these recurring issues.

Multiple airlines have been accused of incidents of Islamophobia. While many go unreported, some cases have made headlines nationwide in efforts to seek justice. Last year, Daily Kos reported a similar incident in which another woman wearing the hijab was removed from a Southwest Airlines flight after passengers allegedly complained she was making them “uncomfortable.” Additionally, Delta Airlines was fined $50,000 in January for removing not one but two passengers on separate occasions, despite them being cleared by officials.

The Council of American Islamic Relations (CAIR) is representing al-Khatahtbeh in the matter and has reached out to American Airlines on her behalf. In a statement, both CAIR National and its New Jersey chapter, CAIR-New Jersey, called on the airline to issue an explanation on why only al-Khatahtbeh and not the man equally involved in the dispute was removed from the aircraft.

“Although we do not yet know all of the facts about this incident, we do know that American Airlines has a history of mistreating Muslim travelers,” CAIR National Executive Director Nihad Awad said. “The airline must immediately explain why it singled out Amani by contacting the police and ejecting her from a flight based on the word of a man who had allegedly harassed her.”

“Law enforcement must immediately release Amani from custody and conduct a full and transparent investigation into what happened,” CAIR-New Jersey Executive Director Selaedin Maksut said. “Any investigation must look into the conduct of the unidentified man who allegedly sparked this disturbing incident.” 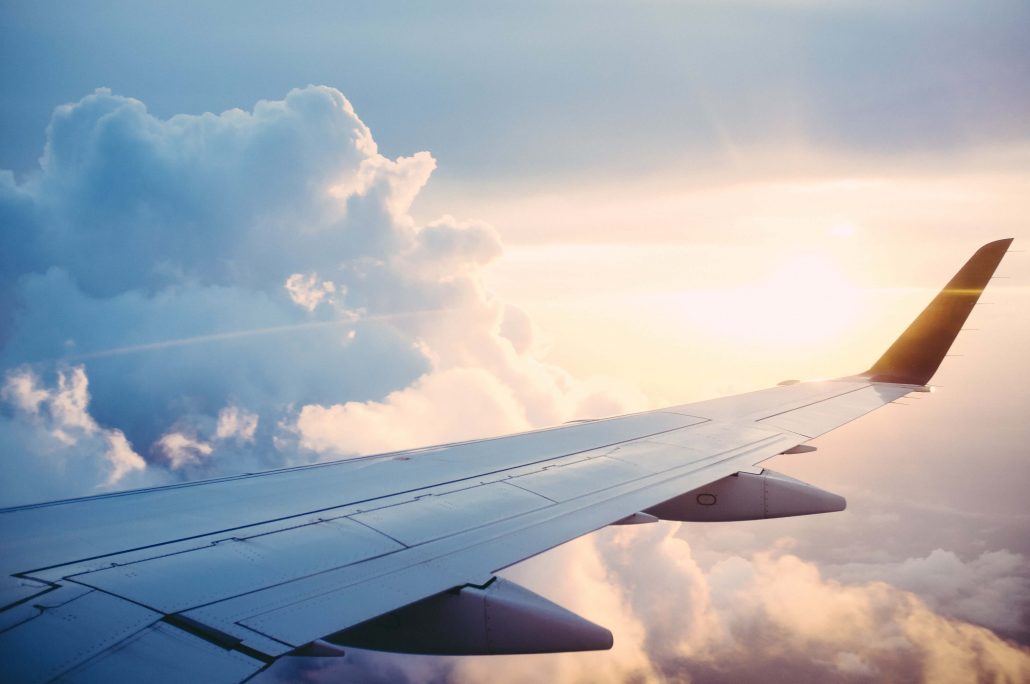 Dr. Sherman Jackson: ‘build people up, don’t tear them down’