A 21-year old nurse named Razan Al-Najjar was running towards an injured person while wearing her white medic vest. She raised her hand that was covered with a white medical glove to signal both sides that she was just a medic trying to help people. After raising her hand, she was shot by an Israeli sniper.

Al-Najjar should not have been shot or even shot at because there are internationally recognized laws that protect medics on the battlefield or between crossfire. Her white vest and her action of raising her hand should have been enough for the Israeli forces to not shoot at her or around her.

“I’m protected by my vest,” she would tell her mother and father before heading out to help, “God is with me, I am not afraid.” Her mother, Sabreen, has been showing the world the vest that once white, is now covered with blood. Al-Najjar believed that the vest would protect her because there are internationally recognized statues that were made to protect people like her.

Chapter IV, Article 25 of the Geneva Convention states that: “Members of the armed forces specially trained for employment, should the need arise, as hospital orderlies, nurses or auxiliary stretcher-bearers, in the search for or the collection, transport or treatment of the wounded and sick shall likewise be respected and protected if they are carrying out these duties at the time when they come into contact with the enemy or fall into his hands.”.

The Israeli forces have broken this part of the Geneva convention and they cannot say that they were unaware of this statute because Israel has been supporting the Geneva conventions since 1951. Israel has exhibited a pattern of choosing to ignore international human rights laws and have disregarded the rights of the Palestinian. Because of their gruesome act, an innocent life has been lost.

There was a mass prayer held for Al-Najjar’s funeral, to honor her work and dedication to saving lives without any concern for her own safety. There has also been an increase in protests calling for justice because the fact is that a member of the Israeli Defense Forces broke international law and killed an innocent nurse trying to save another life. Additionally, people around the world have called on Israel to answer for its crimes. Last month, the IDF killed may people in Gaza for protesting the opening of the new American Embassy in Jerusalem.

The world waits to see if and when Israel will be held accountable for its actions just like other countries are. 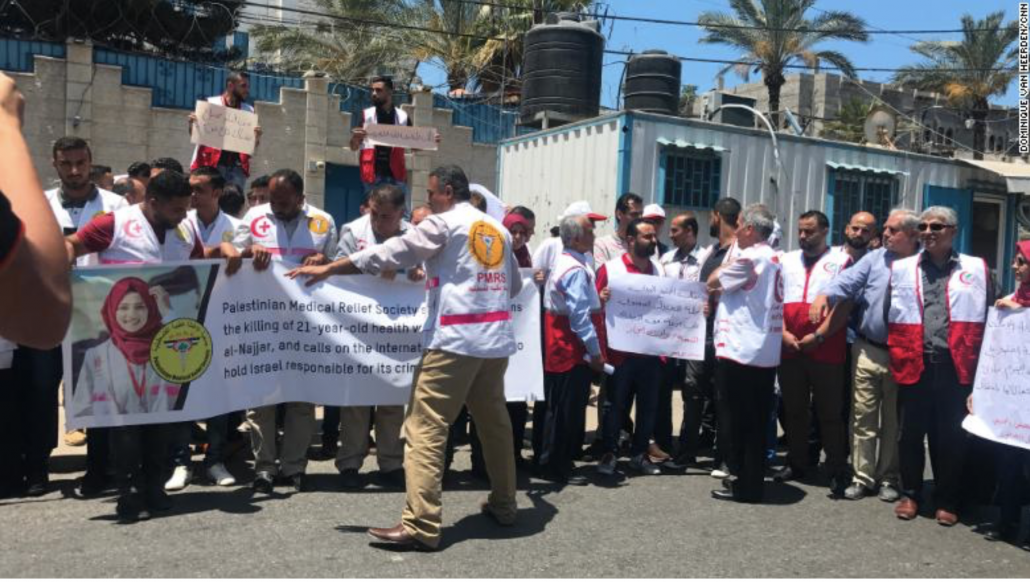 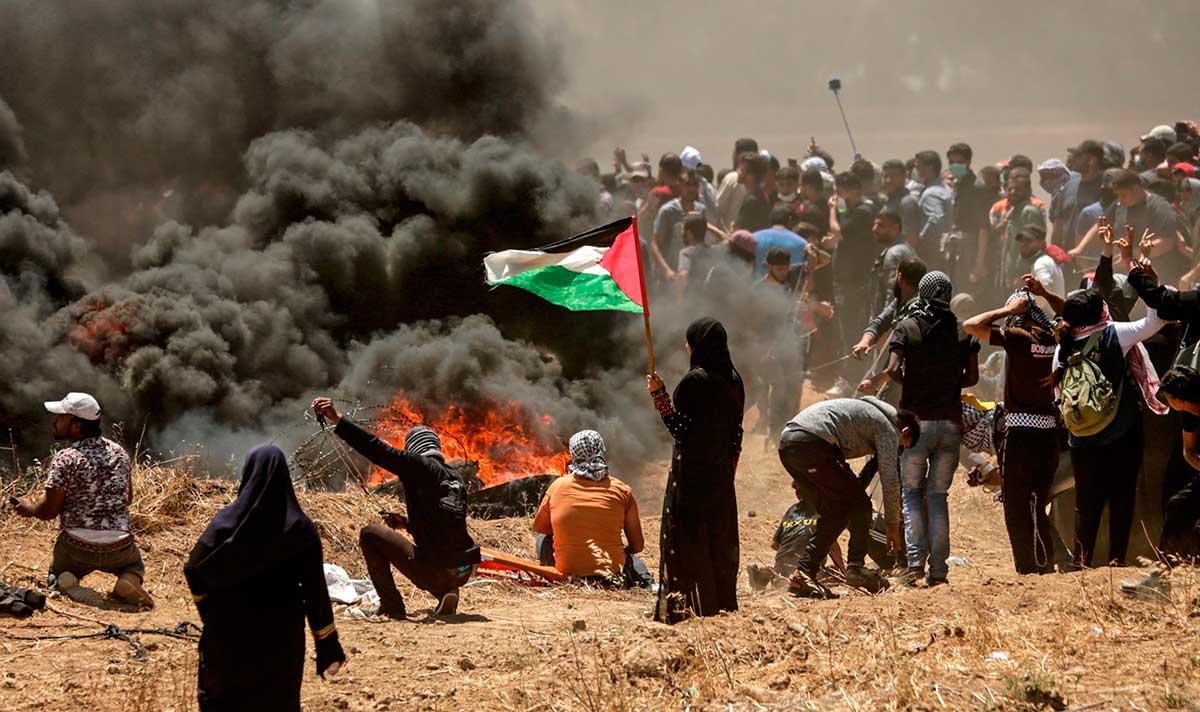 Muslims in China Are Living in Concentration Camps
Scroll to top