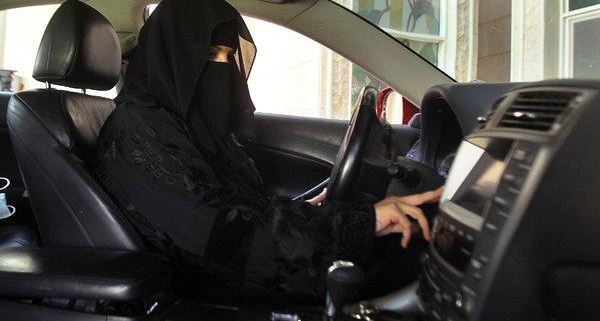 Women in Saudi Arabia are getting in line for their driver’s license!

So far, 10 women have been issued a license to drive in the Kingdom and another 2,000 are expected to be given next week as the date of lifting the ban nears. The ban will officially be lifted on June 24.

This has been a long and tough battle for women in the Kingdom of Saudi Arabia. Several women have been fighting for gender equal rights for decades. After the changes were announced to the Kingdom, several prominent figures that campaigned for the ban to be lifted were arrested and the reasons are not known.

Loujain al-Hathloul, one of the activists that was arrested, campaigned against the driving ban and was ranked No. 3 in a list of the most powerful Arab women for her work. Eman al-Nafjan, and Aziza al-Yousef were also arrested even though it was also their work that led to this monumental change in the country. Aisha al-Manea, who campaigned for women’s right to drive since the early ’90s is now 70-years old and she is also being imprisoned.

These women should be celebrated and made into icons for their work, they should not be in prison without any justification. Some people started to make a smear campaign against these activists, so that no one would feel sympathy towards them or align themselves with them.

Could it be that the Saudi government wants the world to think that lifting the driving ban was their idea and not the result of hardworking women fighting for their rights.

Sarah Leah Whitson is the Middle East Director at Human Rights Watch. She said Crown Prince Mohammad bin Salman’s “reform campaign” is “a frenzy of fear…The message is clear that anyone expressing skepticism about the crown prince’s rights agenda faces time in jail.”

The women of Saudi Arabia are showing not only the misogynistic men in their country, but the world, that no matter how many obstacles you place in front of them, they will always find a way to overcome them and will continue fighting until everyone has equal rights in their country. 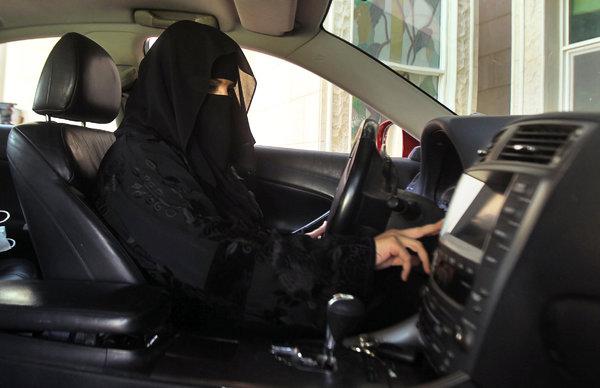 A Blessed Night of Giving at the ICD; Syria: A Nation in Need