According to BBC, The World Health Organization (WHO) recently deemed the Delta variant, which originated in India, as the “most transmissible of the variants identified so far.” Director of Emergency Medicine at John Hopkins Medicine in Baltimore, Dr. Gabe Kelen, explained what a Variant exactly is, “as more people are infected, the range of mutations widens, though the vast majority of them go nowhere and don’t affect anything, every now and then, the mutation can occur in a segment of the virus that makes it either more infectious or more deadly.”

Studies suggest that the Delta variant is between 40 to 60 percent more transmissible than the Alpha variant first identified in the U.K. The Alpha variant of the virus is already 50 percent more contagious than the original virus first found in Wuhan, China.  Some of India’s immediate neighbors, such as Nepal, Pakistan, and Sri Lanka, have seen surges in infections since May due to this new variant.

In Afghanistan, the cases were at an all-time high in June, and the country’s health minister, Wajid Majrooh, said that 60% of cases in the capital city of Kabul were due to the Delta variant. The WHO has also recently reported rising case numbers in Indonesia, Bangladesh, Thailand, and Mongolia as well. According to the health ministry, testing showed that nearly 60% of cases in South Asia in the past three weeks were due to the Delta variant.

Experts have claimed that in Pakistan and the theory can be applied to many other countries in the region surrounding the country; this is primarily due to negative publicity Coronavirus has gotten through word of mouth and media. Social media has not helped in this regard either. Combined that with a shortage of vaccines and people’s unwillingness to get the shots where it is available has made this a fast-spreading virus which is hard to control at the moment. The country has vaccinated just 0.8% of its total population.

Dr. Abdul Ghafoor Shoro of the Pakistan Medical Association believes it could take up to a decade to vaccinate every citizen if the country continues its vaccination drive at the current pace. He also mentioned that even health care workers are still waiting to be vaccinated. Pakistan’s federal minister, Asad Umar, of planning, development, and special initiatives, announced on May 4th that more than 164,000 people had been vaccinated in a single day, and roughly 200,000 people the following day. Additionally, the pace to be registered had also been picked up, he emphasized.

Mr. Umar, who is also the head of the National Command and Operation Center (NCOC), thinks that Pakistan needs to brace for the fourth wave of coronavirus.  “Two weeks ago, I tweeted that our artificial intelligence models are showing the possible emergence of a fourth wave. Now there are clear early signs of a fourth wave starting.”  He believes this is happening because of Pakistan’s poor compliance with the standard operating procedures and the spread of the Delta variant.

He also said that stricter measures will be taken from now on. From August 1st, no one will be allowed to travel without a vaccination card.

The national total of confirmed cases has reached 969,476, while the death toll has touched 22,520, according to the Ministry of National Health Services. Asad Umar’s message came a day after Pakistani Prime Minister Khan issued a similar warning to his people in a video.

According to WHO, there have been 134,653 confirmed cases and 5 791 deaths, 934,463 doses of vaccine administered in Afghanistan. The number of new cases reported each day drags between 1200 and 1500.  This is the third wave of covid for Afghanistan, and it could not have come at a worse time for the war-torn country. The testing is extremely limited within the country as well; the Ministry of Public Health reports that there have only been over 500,000 tests since the start of the pandemic for a population of about 40 million.

According to a United Nations report on June 16th, almost half of the people being tested in recent weeks, which is 42%, were positive for coronavirus. This suggests that the virus is widespread among the public. The UN report also stated, “confirmed cases of and deaths from COVID-19 are likely to be underreported overall in Afghanistan,” this is due mainly to lack of testing and lack of a death registry in most places.

Delta variant has been a massive cause for concern in Afghanistan as well. Afghan Minister for Public Health, Wahid Majrooh, told reporters in Kabul that out of 19 samples examined in national laboratories yesterday, nearly 60% tested positive for the delta variant and the rest for the Alpha variant that originated in Britain. “It shows the delta variant of the coronavirus is rapidly spreading in Afghanistan, and this is the main reason for the rise and criticality of the cases,” Majrooh specified in his nationally televised Press conference. 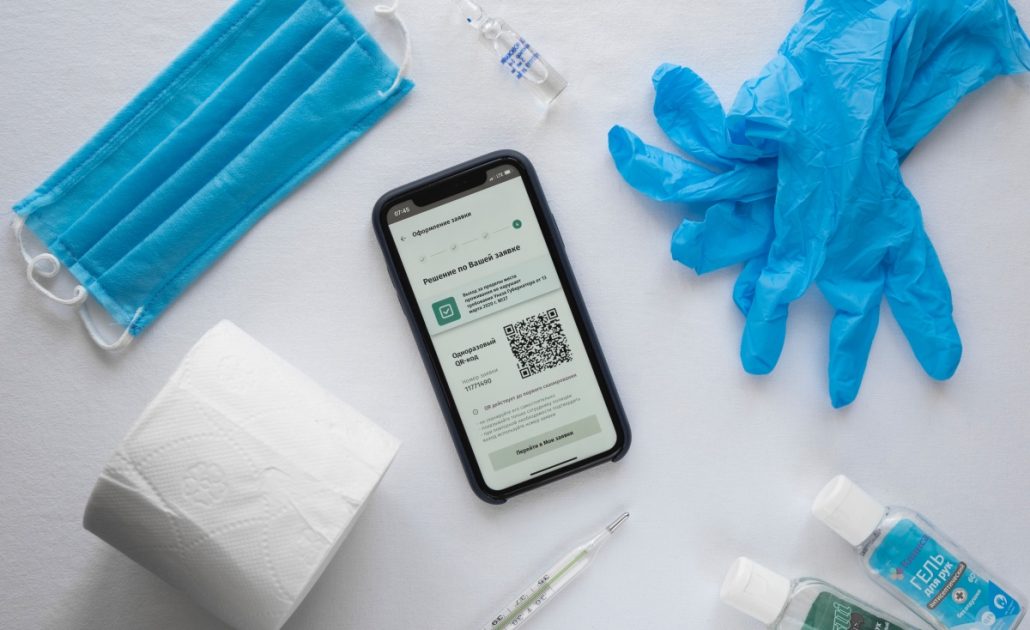 Op Ed: Taliban’s Emirate is a slap in the face of Islam
Scroll to top