We are all well aware of Pakistan’s very strict blasphemy laws. It’s not just about the laws,  customs and emotions have a lot to do with how incidents unfold in any given situation. In most cases, these types of issues don’t even reach the courts or to the right authorities. The public sees fit to deal with these issues on their own because religion is everyone’s personal business. Most individuals don’t really know the law, they just believe they do and purely react on emotion.

The Law: 295-C-use of derogatory remarks, etc.  in respect of the Holy Prophet

Whoever, by words, either spoken or written or by visible representation or by any imputation, innuendo, insinuation, directly or indirectly defiles the sacred name of the Holy Prophet (peace be upon him) shall be punished with death or imprisonment for life, and shall also be liable to fine.

No doubt we have seen a lot of violence in the name of upholding this law. Some of it much recently. This issue became much more relevant when the people of Pakistan came out on the streets this month to protest the incidents taking place in France. Every time this has occurred the public has asked for someone’s head. That has been the sad truth about these situations. This is where we try to find the motive and try to find where these laws have come from and why they have become so commonplace in places like Pakistan. Why is it that we deem it okay to be so disconnected from human life? We should never accept disrespect for our religion and our Holy book and our Holy Prophet (peace be upon him), however, should we as a people be so comfortable with asking for the death of others knowing full well what that entails.

Blasphemy law was not born with Pakistan, in fact, Pakistan inherited it along with the rest of the country from the subcontinent. British rulers introduced this law in 1860 to satisfy fights between Hindus and Muslims at the time. Violent, satisfying and vengeful, case closed. Even so it was a rarely used solution. Until the 70s when Bhutto took power in Pakistan and revamped the constitution. He was looking to crack down on anyone he thought to be “non-Muslim” disguised as “Muslim” particularly cracking down on the Ahmedis. Anytime a new leader takes charge they need a new agenda. A new slogan to bring the people in their corner. This was one of his calls to bring the public to his side. Even in that era this law was not as popular or used because this was a more “secular” time for Pakistan. Pakistan has always been the Islamic Republic, but every regime brings with it, its own flair and its own character.

Then again in the 1980s General Zia-ul Haq revisited the relevance of this law like never before. According to the CRSS over 80 Blasphemy cases were filed during his Presidency. As mentioned above our connection to the Prophet Muhammad (peace be upon him) and our love for him is already great and there are always people ready to exploit any such emotion and turn it into weakness.

We are at that point where we don’t even know if we understand what this law stands for anymore. What was the purpose of this law? Should this law have ever existed in the first place? When people take the law into their own hands are they following the law or essentially breaking it? So many questions have been raised in the years since President Zia-ul-Haq has made this law a household discussion, and the law of the land so to speak.

This discussion has sparked anguish and raised problematic actions since France, and other incidents surrounding that debate. The dilemma is that this is not just one debate. When an issue is opened up, we tend to revisit every little event and situation that we feel is related to it. Pakistanis in their own way are trying to send a message to the world that our religion and our religious figures are important to us and an attack on them is an attack on us. There is nothing wrong with that message and there is nothing wrong with sending that message to the right people in the right way.

We have never been united on how to send this message properly. We don’t have many examples from history on how we should go about doing such a thing. After all, the Prophet(peace be upon him) himself did not punish individuals for this type of crime.

Every time a minority says or does something we dislike we take it upon ourselves to teach them a lesson. This brings a whole slew of questions that need to be asked that usually go unanswered on both sides. The problem is not just as simple as some people who are unhinged or who don’t understand the system. We have a bigger systematic problem, such as organizations like Tehreek-e-Labaik Pakistan.

Are we always sure of the intent on both sides? If the case never goes to court, how can one ever be sure of what actually happened?

The list of questions and problems is long and winding. We need to start somewhere though. Banning organizations that hinders free speech for minorities and creates chaos in the country is a good place. We also need to start looking at what it means to have a law that puts our minorities at a great disadvantage without any understanding or representation. 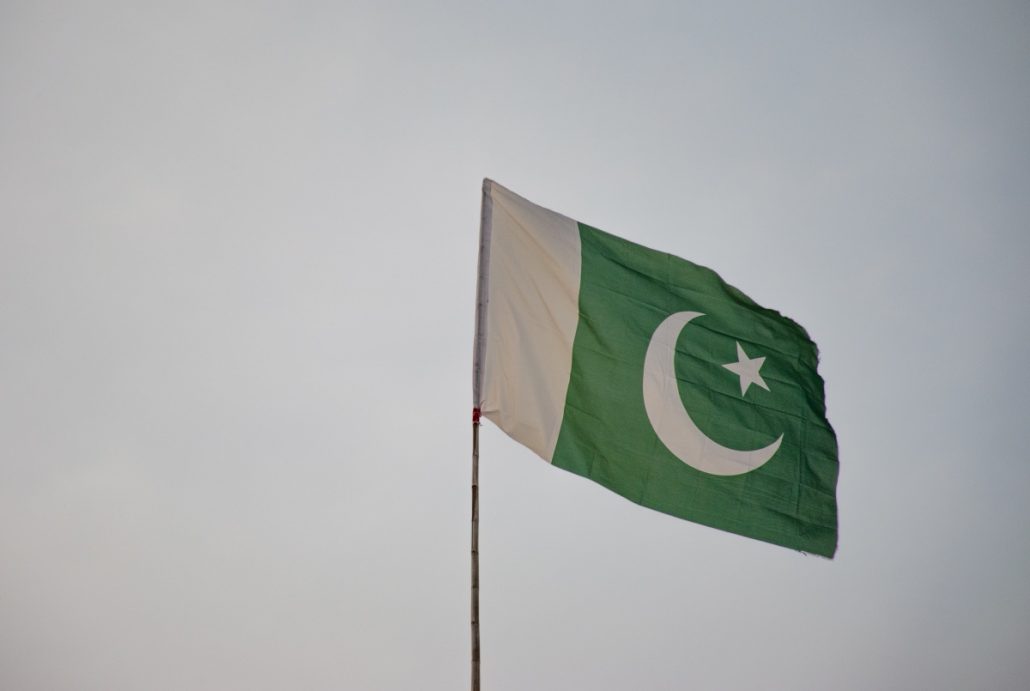 © 2020 MuslimObserver.com, All Rights Reserved
Ramadan Reflections: A Preference for Rattlesnakes over the Racism of the M...