By Nadia Ahmad
When author Layla Abdullah-Poulos wrote in Haute Hijab that she was detached from her local mosque because of the racism and sexism she encountered, I felt that same strand of discomfort.
Abdullah-Paulos wrote:  “While my husband’s heart is attached to our local mosque, mine is far from it. I have developed an allergy to attending and subsequent triggers that make me anxious about going. I don’t want to go to any community iftars during Ramadan or Eid prayer. My dubious relationship with this house of Allah and the worshippers who commonly attend not only infuses me with pain, it makes me resentful as [my husband] gets to walk out the door, confident that he belongs while I remain alienated.”
The passage also struck a nerve with me, because I was multigenerational unmosqued. My grandmothers and their female ancestors grew up not going to the masjid in their native lands. They were glad to go to the United States because that’s something they had been deprived.
Yet there is a divide between having a place to pray and feeling welcomed in the mosque. A place where one finds sakina and serenity. And a place where there is a sense of belonging.
Regrettably, I haven’t missed going to the mosque in the pandemic. It was just another public space I was made to feel less than.
I most admired my mother when she would give (what we refer to in our family) “a class” at the mosque meetings. She would be the only woman disagreeing in the dialogues reserved for men. The women were there as the background. She would break down why an issue was wrong. It was always brilliant and eloquent, and no one could disagree. Since they couldn’t respond in fashion, they would move on to another point as if they heard nothing and do whatever they wanted anyway.  So tribal. So quaint. At some point she would become just as disenchanted as me, but she kept going.
A few weeks ago she told me, “When I’m on a board, people need to be ready to hear from me.”
One place I can never find that sakina was my childhood mosque. The one I saw built from the ground up. I witnessed all the community fights. I stood in the corner and watched the fiery feuds erupt over receipts and contracts. I would get kicked out for running around. There is not much else for a kid to do.
I discovered a loose board on the fence behind the mosque. Or maybe someone else had discovered it. It didn’t matter. All that was of concern was that the fence had an opening that we could escape. We would remove that one wood piece and put it back. I didn’t go by myself. I was too smart for that. I would go with my sister and a couple of friends. It was the best part of the mosque. I could run out to the water retention ditch with raised berms on the side. We didn’t have to put up with anyone there. We could stare at the clouds and chat without having to worry about anything. I also realized the ditch was there to prevent flooding. We knew we could only go away long enough for the next prayer, or someone would miss us. When other kids threatened to tell on us, we invited them along, and they never told either.
When I told my dad a year ago that’s what I would do as a kid, “Going to the ditch was the best part of the masjid.”
My dad said that there were rattlesnakes there.
“Well, I never got bit by a rattlesnake in my life.”
I did, though, feel the venom of racism. I watched who was welcome and who wasn’t. That has remained constant. I’m in that hypersensitive category, they think. I want to move to that anti-racist, decolonizing space away from the postcolonial diaspora which brought its racist baggage and assumed white fragility and converted it into a brand of Arab and desi fragility.
I cannot fully explain how simple interactions can trigger such a response in me. It’s easier for me to get flustered than to actually share the blow-by-blow of elitism and sexism of the heteropatriarchy. Eventually, I stopped going. I would go years without going to the mosque unless to go appease my parents.
I’m told it’s something in my heart if I feel this sense of detachment from the mosque. Maybe I just see the bias and prejudices where others don’t. It seems easier to distance myself from the mosque than get people to change.
We face problems as a Muslim community because our racism, colorism, classism, and sexism prevent us from speaking truth to power. We are better silent in our corner of the mosque than challenging the major social issues of our times, like education, healthcare, homelessness, militarism, corporatism, and gun control. We work on band-aid solutions to what amounts to a dam breach. We cannot lose our concern for social justice. We blend in even with our hijabs and beards.
Is being so calm and collected as a community our preferred space? We may be a planet on the move. But we are still so stagnant when it comes to the groundbreaking work needed for race relations.
Share on Facebook Share
Share on TwitterTweet
Share on Google Plus Share 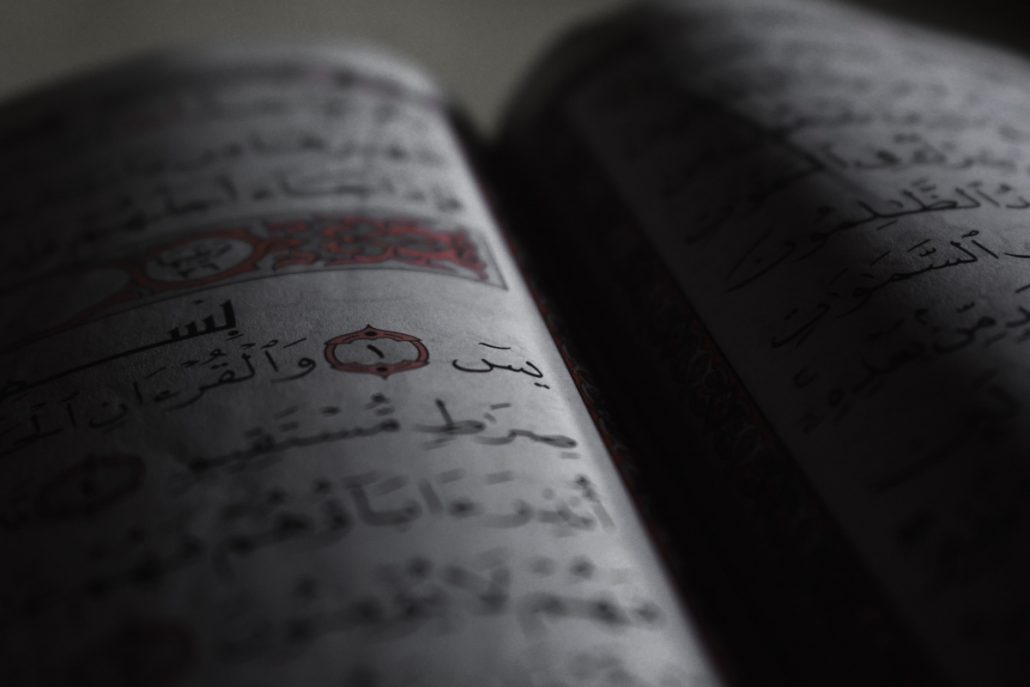 Unique Event for Syria in Houston: More to Come: So Don’t Miss Them

Palestine Children’s Relief Fund Banquet
By Susan Schwartz, TMO When war and its frequent companion, occupation, strike an area, those hardest hit are those least…

Blasphemy Laws in Pakistan: A Deeper Look
Scroll to top