Reuters reports that COVID-19 was found in nearly two-thirds of persons tested in India, according to a chain of private laboratories, indicating a rapid spread of the virus as the daily death toll reached a new high of 4,529.

Last week, in a single day India recorded 267,334 new daily infections, bringing its total to 25.5 million, second-most in the world behind the United States, with 283,248 deaths, health ministry data showed.

India has been the most affected by the epidemic in recent months, with a new variety identified there fueling a rise of up to 400,000 new infections every day.

Only the United States has had a higher single-day death toll, with 5,444 people killed on February 12th, according to Reuter’s tracker.

With hospitals and crematoria full and the health system overburdened, it is commonly assumed that official data understate the true scope of the pandemic, with some experts estimating that infections and fatalities might be five to ten times higher.

There are concerns that the new, extremely contagious strain has gotten out of hand, and that many cases are missing unreported due to a lack of testing, particularly in rural areas.

Daily testing hit a record 2 million on Tuesday, figures from the state-run Indian Council of Medical Research showed. But that still falls short of India’s claimed daily testing capacity of 3.3 million, said Rijo M John, a professor at the Rajagiri College of Social Sciences in the southern city of Kochi.

India is the world’s largest vaccine manufacturer, but it has come under fire for its tardy immunization effort, which has been hampered by a lack of supply. According to the authorities, roughly 98 percent of the 1.3 billion people in the country are still at risk of infection.

After giving or selling more than 66 million doses of vaccine, India ceased shipments a month ago and officially told Reuters that it was unlikely to restart. 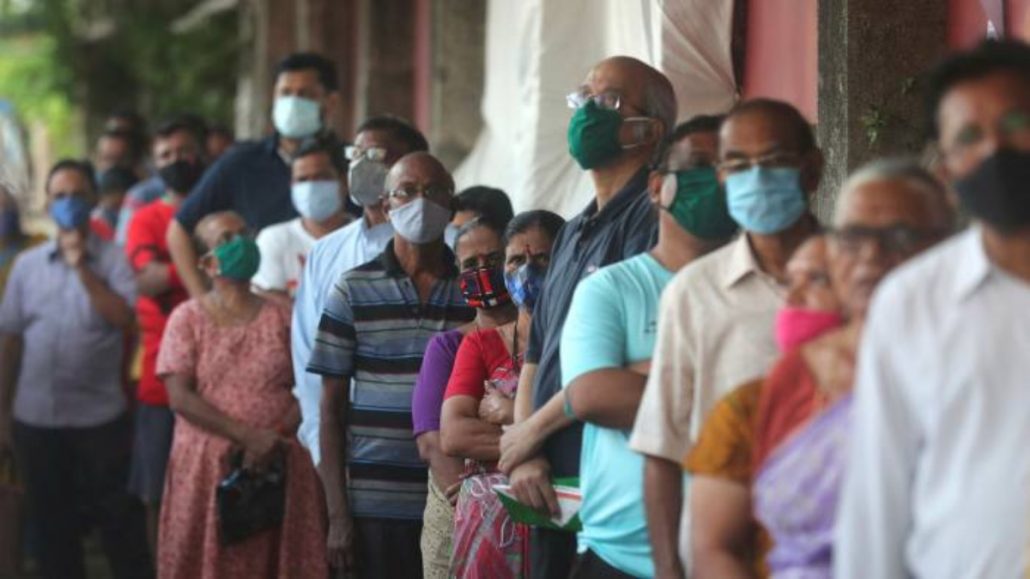 Suspect Indicted in Kidnapping and Rape of Imam’s Granddaughter

Within 2 weeks, Snapchat has registered over 400,000 new voters