The COVID-19 pandemic has coincided with an increase in racism and crimes against the Asian community. Because of the spread of misinformation, the use of xenophobic language, and the first case of the virus being traced to China, some individuals have blamed the Asian community for spreading the pandemic in the U.S. As a result, thousands of people who appear to be East Asian have been subjected to not only racist verbal attacks but physical attacks, as well. Between March and December 2020, more than 2,800 cases of anti-Asian crimes were reported across the U.S. According to a report by Stop AAPI Hate, a majority of these incidents involved Asian Americans over the age of 60.

Following multiple attacks on elderly Asian Americans in California, volunteers from all backgrounds have come together in solidarity to support the Asian American community. In an effort to make them feel safe, these volunteers are working on a project called Compassion in Oakland, which allows individuals of all ages to accompany and escort Asian Americans concerned about their safety around the city of Oakland.

According to CNN, the initiative was started on social media by 26-year-old Jacob Azevedo, who felt exhausted by the violence he was seeing daily in his community. “I wasn’t intending to be some kind of vigilante,” Azevedo told CNN. “I just wanted to offer people some kind of comfort.”

Azevedo, who is of Latino descent, noted that this was an opportunity for all minority groups to come together in solidarity with the Asian American community. He acknowledged the rise in crimes against Asian Americans and the language used by politicians that contributed to it. “This is important because this community just needs healing,” Azevedo said. “There’s a lot of racial tensions going on because of the previous president’s rhetoric but in general, our communities need healing. This is an issue that’s been ongoing for a while.”

His idea to help create safety measures for vulnerable community members resonated with hundreds of people, prompting almost 300 volunteers to sign up to protect the Asian American community, CNN reported.

Activists noted that crimes against the Asian American community are not new or isolated to COVID-19, but have been underreported and often not given a lot of attention. “This is a problem and issue that doesn’t get a lot of attention, especially in low-income communities,” Cynthia Choi, Stop APPI Hate Co-Founder, told CNN ” And of course the pandemic, I think has exacerbated the conditions and exposed racial disparities.”

While the U.S. has a history of targeting Asian Americans during public health crises, the recent wave of crimes can be attributed to racist coverage and language used by Donald Trump and his supporters. As president, Trump not only failed to handle the crisis but consistently used language like “Kung Flu” and “Chinese virus” to refer to COVID-19. Multiple reports examining the link between political rhetoric and anti-Asian bias found that discrimination against the Asian American community increased after the use of such terms, Daily Kos reported.

Choi applauded the support and the community action initiatives being taken against these injustices and noted the impact such initiatives have. “In Oakland, they’re planning this action and it’s really less about controlling and more about supporting the community and showing up,” Choi said. “It’s showing our elders who are afraid, afraid to leave their house that we’re here, we want to support you, we’re holding you right now.”

Now more than ever the Asian American community needs our support. There are multiple ways we can show our support during this time, from checking in with your family and friends in the AAPI community to calling members of Congress to hold our representatives accountable for what actions they are taking to protect the community and ensure safety. Raising awareness is the first step and we must all do our part in not allowing these violent attacks to slip under the radar.

If you are in the Oakland area and are interested in volunteering with Compassion in Oakland or are in need of a chaperone, you can find more information here. 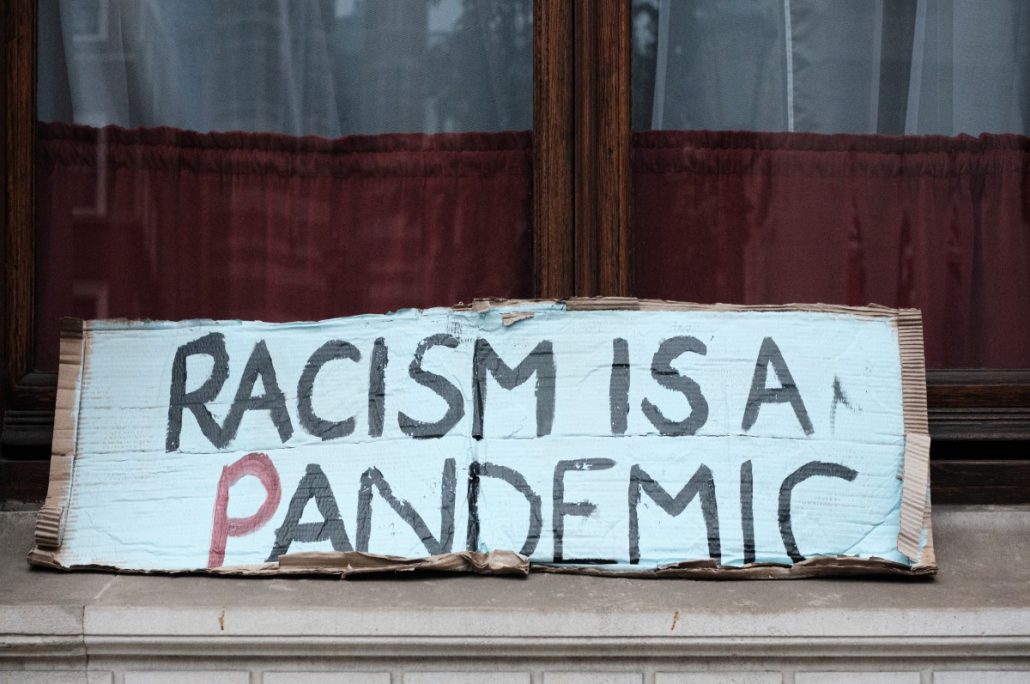 Khan-Peterson Rematch Set for May

French Secularism and Islam
By Geoffrey Cook, MMNS Oakland--On these pages of a fortnight ago was a report that the French President Nicolas Sazkozy…

Black History Month: Putting our differences aside
Scroll to top