The French Senate has voted to ban the hijab for anyone under 18-years old, a move that follows a Separation Bill proposed on March 30, 2021. While veils were banned in French public schools in 2004, the law comes as the newest addition to French Islamophobia.

According to the Senate, the law will enable “prohibition in the public space of any conspicuous religious sign by minors and of any dress or clothing which would signify an interiorization of women over men.”

French people assume that by banning the hijab they are working to dismantle oppression, however fail to realize that by not allowing women to wear hijab, an attire of their choice they are enforcing what they claim to dismantle. The law claims that by banning it for those under 18 children will not be forced to wear the hijab.

The move has been met with severe criticism and has not yet been enabled into law, it follows other laws put in place to silence and take away the freedom of religion from Muslim women.

In 2010, France passed a law prohibiting people from wearing clothing in public that covers one’s face; while criticized the law known as the “burqa ban” remains in place today, punishable with a fine and citizenship course.

The law received further backlash after the COVID-19 pandemic made wearing masks mandatory in public places such as schools and on public transport. The government then claimed that while one law is to promote gender equality and the other is to maintain public health.

Muslims across the world have condemned the proposed law and are working on efforts to ensure it does not go into effect. “My French sisters, know that we see you, stand with you and fight with you against the globalized Islamophobia that brought us here,” Amani al Khatahtbeh, founder and activist of Muslim Women’s Day said condemning the proposed ban. 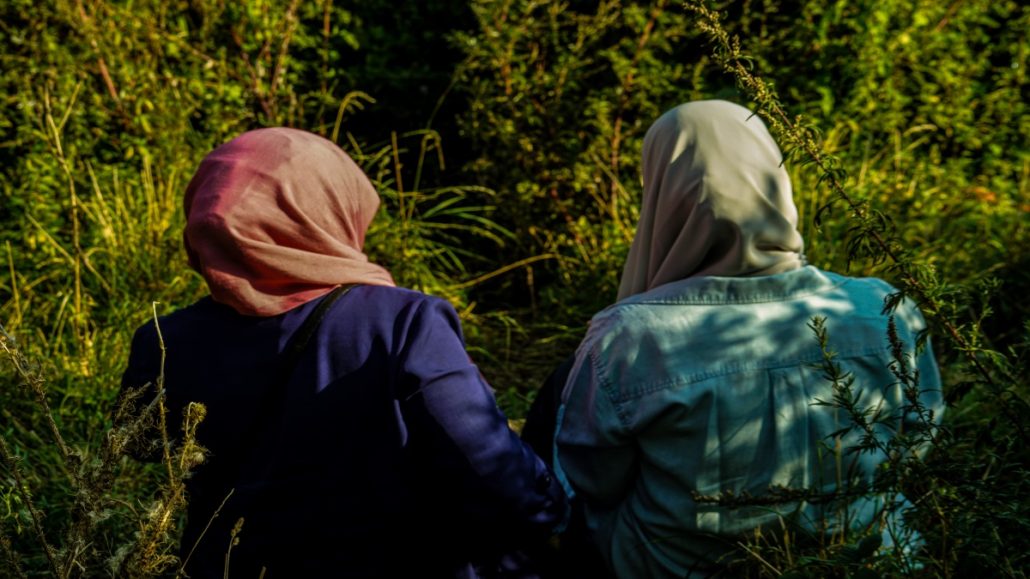 It’s Not Just Me

One True Hero
By Mahvish Akhtar, Muslim Media News Service (MMNS) Lahore--I have made this realization in the recent years that the less…

The Game of Risk

Muslims Count Michael Jackson as One of Our Own

© 2020 MuslimObserver.com, All Rights Reserved
Taliban Threatens Attacks on American Troops if not Withdrawn by May 1

Welcome the Month of Ramadan
Scroll to top