Several U.S. Lawmakers wrote to President Joe Biden to conditioning aid to Tunisia, on April 27.  This is in the aftermath of the country’s president Kais Saied suspending the parliamentary powers. According to Al Jazeera, “In a letter addressed to the top members of the US House of Representatives panel that allocates funds to the Department of State, US legislators have urged Washington to condition parts of the US’s security assistance package to Tunis.

The letter, a draft of which was shared with Al Jazeera, had garnered 12 signatures from House members including Tom Malinowski, who helped lead the effort, Joe Wilson, Adam Schiff, Ro Khanna, Rashida Tlaib, and Ilhan Omar. The letter accused Saied of a power grab since July 25, 2021. Before this, Tunisia had an elected legislative assembly. The letter specifically targets security assistance which could be used as weapons for the government to use against dissenters. Since then, Saied has escalated the situation further leading to even more concerns.

Last week, Saied further consolidated his power at the expense of democratically elected institutions. According to Al Jazeera, “Last week, Saied also seized control of Tunisia’s electoral commission and restructured it in a decree that raised fresh concerns about the integrity of future elections, including a July referendum on a new constitution.

The U.S. State Department said it was “deeply concerned” about the decision. “A genuinely independent election authority is critical, given its constitutionally mandated role in Tunisia’s upcoming referendum and parliamentary elections,” spokesperson Ned Price told reporters.,“The United States has consistently communicated to Tunisian leaders the importance of upholding the independence of key democratic institutions and ensuring Tunisia returns to democratic governance.” The Tunisian embassy in Washington, DC did not immediately respond to Al Jazeera’s request for comment on Wednesday afternoon.” The letter also cited Biden’s own rhetoric to strengthen democracy with this being a good opportunity to help a fledgling democracy get back on its feet. 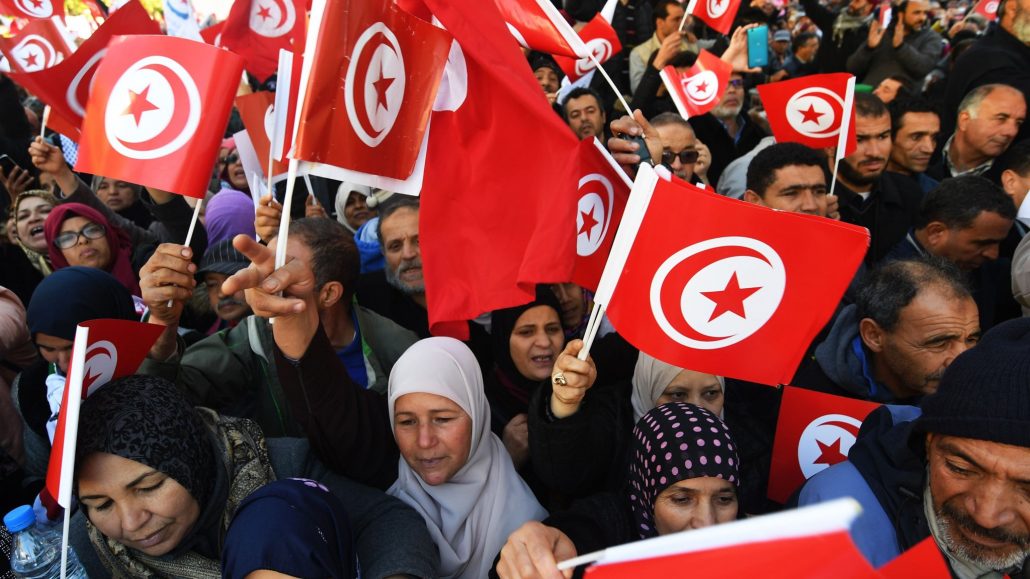 Spreading Godâ€™s Word Is His Mission
By Siraj Wahab, Special to Muslim Media News Service (MMNS) Zakir Naik is the president of the Bombay-based Islamic Research…