The Taliban has threatened to attack United States forces in Afghanistan if they do not withdraw from Afganistan by May 1. This was in response to Biden who previously said that it would be hard to withdraw by the deadline even though the previous administration had agreed to do so. As of now, there are still 2,500 troops in Afghanistan. Under the deal with the Trump administration, the Taliban had agreed to renounce violence and shelter terrorists who are threats to the United States like Al Qaeda.

The broader context is that the United States has been in Afghanistan since 2002 and more than 100,000 Afghans have been killed or wounded because of the conflict. These developments happened on March 26 and came with other developments from NATO allies.

According to Al Jazeera, “Earlier this week, Germany paved the way for its troops to stay in Afghanistan beyond the May 1 deadline. Legislators approved a new mandate which allows the German military to keep up to 1,300 soldiers in Afghanistan as part of a NATO mission until January 31, 2022.”

The Germans justified this by saying that pre-mature withdrawal could pose a security risk. The Taliban said that any agreement to non-violence is contingent upon the withdrawal of forces by the May 1st deadline. Despite seemingly backing away from the deadline agreed by Trump, Biden still said he did not want to stay in Afghanistan very long: “It’s not my intention to stay there for a long time,” Biden said, “We will leave. The question is when we leave.” When asked if US troops will still be in Afghanistan next year, he said, ”I can’t picture that being the case.”

The Taliban said it was committed to the agreement, which is termed the “most sensible and shortest path” to end the conflict. Responsibility for its prolongation “will be on the shoulders of those who committed this violation,” the statement said.” The Biden administration has not committed to honoring the deadline and did not take responsibility for any violence that may follow from that. 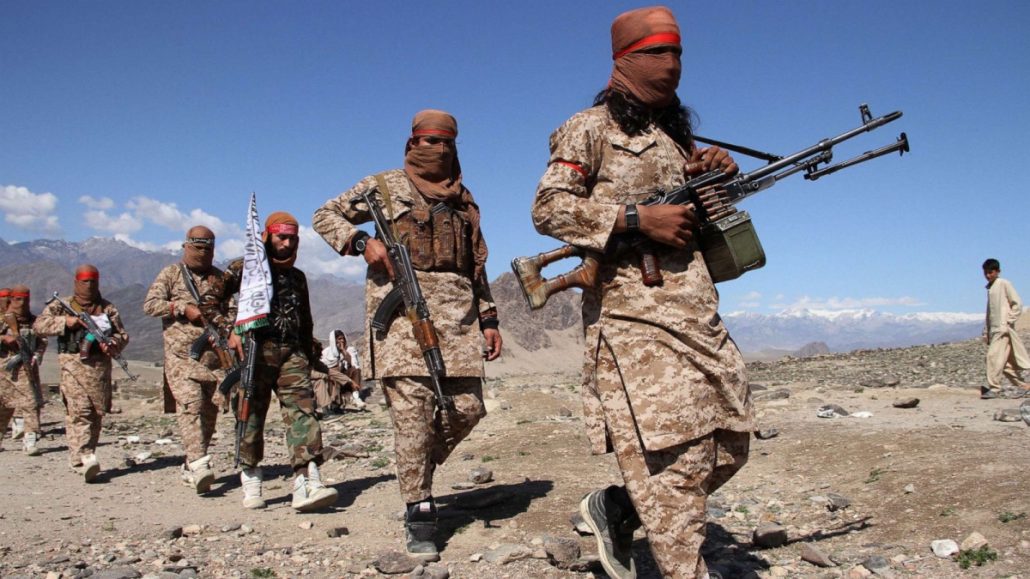 Afghanistan: Not a Good War
Courtesy Conn Hallinan An Afghan policeman is seen inside a destroyed house whom the Afghan government said was bombed by…