Raising children to not be judgmental takes a plan. Photo credit: photodune.

My daughter is observant, very observant. And because I’ve made it clear that I don’t go outside in revealing clothes, she feels the need to point out every person who does. “Mommy, she has belly out,” she always says with slight alarm, pointing out every woman in a midriff shirt.

“Yes, I see that,” I say. “People are different. Not everyone dresses like us.” I keep it light, nonchalant. I’m not trying to get into a lengthy conversation about why others can wear tube tops while she has to wear leggings under everything. For now, I just want her to know that not everyone is going to dress like us, and that’s ok.

As she gets older, we’ll talk about beliefs, understanding, internal trials, and how the interplay of those factors affects the way people present themselves. And kindness, too, we’ll also talk about kindness. Because I know her now-innocent observations can soon turn into rushed judgments and dismissive appraisals of Muslims and non-Muslims alike.

It’s not that I want her to have a “anything goes” attitude when it comes to dress, but I also don’t want her to become a Muslim mean girl. You know, someone who believes she’s above reproach, a horribly abrasive sister who seems to take pride in writing other sisters off because of her style of dress. Arrogance is a trick of the shaitan that we always have to guard against. We can’t let our scarves and skirts lull us into a sense of complacency. May they be guided? No, ma’am, may we be guided.  All of us.

The problem of Muslim mean girls is not just that they think too highly of themselves, but that they make it harder on other sisters who are struggling to find their way. I’m reminded of a woman I met years ago who was Muslim in belief only. She gave up the practice after being repeatedly criticized for her clothing. She was new to the religion and needed desperately to connect. She needed to replace the relationships she’d lost when she left Christianity. But instead of friendship, she received judgment and loneliness. It didn’t take long for her to rethink her conversion.

But most of us don’t see that. We don’t see the heart that longs for companionship. We just see the clothes, which apparently are more telling than any conversation we could have had. Meanwhile, we all lose.

Kindness toward our fellow sisters (and fellow humans) is not an option. It’s not something we can choose when the feeling is right, when the hijab style is right. It is a right others hold over us. If Allah (swt) is The Most Compassionate, The Loving One, The Pardoner, The Most Kind, The Patient One, should we not make an effort to be similar? Should we not increase our compassion and love, our pardoning, kindness, and patience? If not, can we really say we are in submission?

These are the things that run through my mind when my kindergartener points out someone’s mini dress or someone’s plunging neckline. I think about how that woman would be received by some Muslims women and how that reception could put a strain on her relationship with her Creator. But I also think about the lesson my daughter learns when she sees me being just as kind to a woman in a halter as a woman in hijab. I make no distinction. I can’t, because I know I am no different. Who’s to say that her current trial won’t be mine next? Who’s to say that she may not be the one to lift me up in a time of need? If I allow myself to believe I am better than anyone, I am most certainly beneath them. That is what I want my daughter to know. That is what I want Muslim mean girls to know. 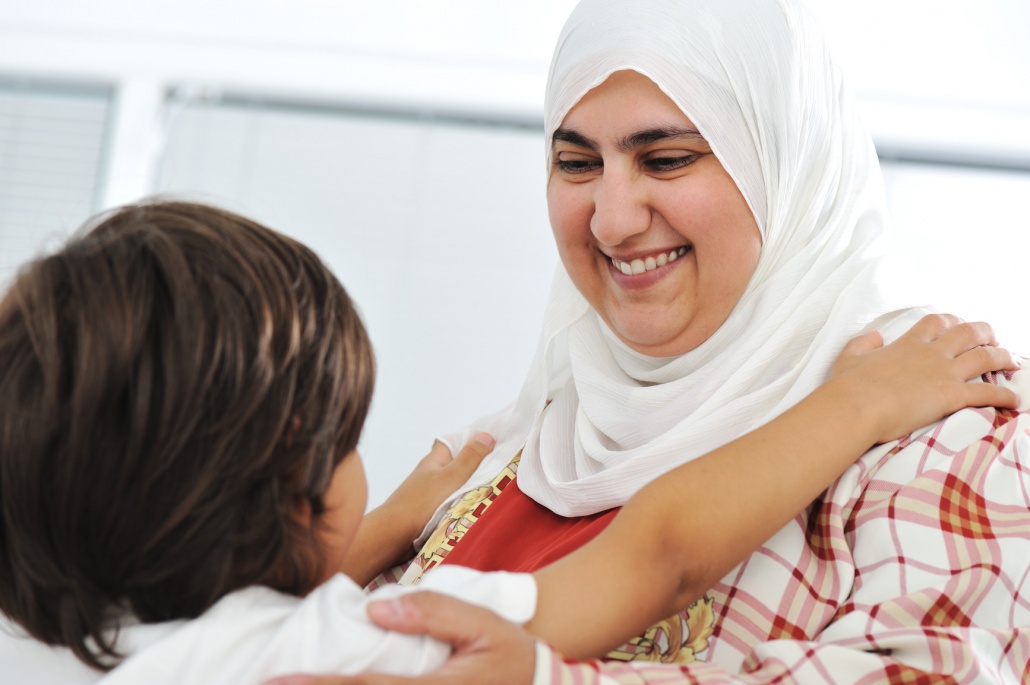 Time to dust off that racket and hit the courts!
Scroll to top