Tennis season is here and it’s glorious. It is one of a few sports where you can start very young and continue playing into your old age.  Swimming, yoga, cycling, and golf are others. When was the last time you played tennis? Try it this weekend. I dare you!

If you need inspiration, check out the French Open, starting this Saturday. For the next two weeks the sports world will be riveted by tennis masters on the famous clay courts of Roland-Garros in Paris. The clay surface causes the tennis ball to bounce in odd ways and at funny angles.  For this reason, the French Open can be the most entertaining because the surface is the most unpredictable.

The French Open is the second of four grand slam tennis tournaments to take place this year. The Australian open was in February (Novak Djokovic and Serena Williams were the men’s and women’s singles competition winners respectively).  Wimbledon will be at the end of June and into July and the US Open will happen in August.  While these are the grand slam events, hundreds of smaller tennis tournaments happen all summer long, all over the world, at all levels.  From the low-income communities of Arthur Ashe’s hometown, Richmond, Virginia to the secluded country clubs of Bellair, California, modern day tennis is played and enjoyed by all.  Most of you are familiar with the famed Williams sisters, Venus and Serena, who learned tennis in the sun-beaten streets of Compton – a neighborhood of Los Angeles known for its homeless population and gang violence.

I played tennis on Saturday.  I had not played in a very long time.  Before heading out to the courts, my wife (a former tennis player) asked, “Do you even know how to play tennis?”  I shrugged it off. “Of course! I’m an athlete. I can play anything.” Then I told her a story about my childhood where the neighborhood kids and I would go to local tennis courts and organize and play entire tournaments in the summer.  We would even chip in money so the winner would walk away with a real prize.  My wife, unimpressed, said, “you’ve told me that story before and that was 100 years ago.”  “I’m an athlete – It’s in my bones,” I responded and left the house, racket in hand.

As usual, my wife was completely right (hey, she might be reading this!).  I had no idea what I was doing. I was hitting forehand strokes with two hands and badly shanking backhands. My footwork was way off.  I often found myself in the middle of the court – no man’s land – and get jammed up when a volley was returned to me.  The guys who maintain the courts were thoroughly entertained, laughing and joking at my expense.

I did improve over the course of the afternoon.  I started to hit forehands with one hand.  I adjusted the amount of force I put on the racket. I stayed near the baseline and kept my feet in a “ready” position.  I focused on getting the ball over the net and inside the lines.  I also developed a confidence to hush the laughter – inside and outside of my head.  I got a great workout and had a great time.

Too often, we watch sports on television, we follow them online, and we chat about them with our friends. But summertime is when we have the freedom to play, to enjoy the sports we watch.  Definitely watch to see if Rafael Nadal will overcome the complications from a wrist injury to win his tenth French Open title.  Will Serena Williams continue her winning streak and claim 18 overall titles to catch Martina Navratilova and Chris Everett?

But also, dust off the rackets, lace up the sneakers, and hit the courts. Remember, I dare you! 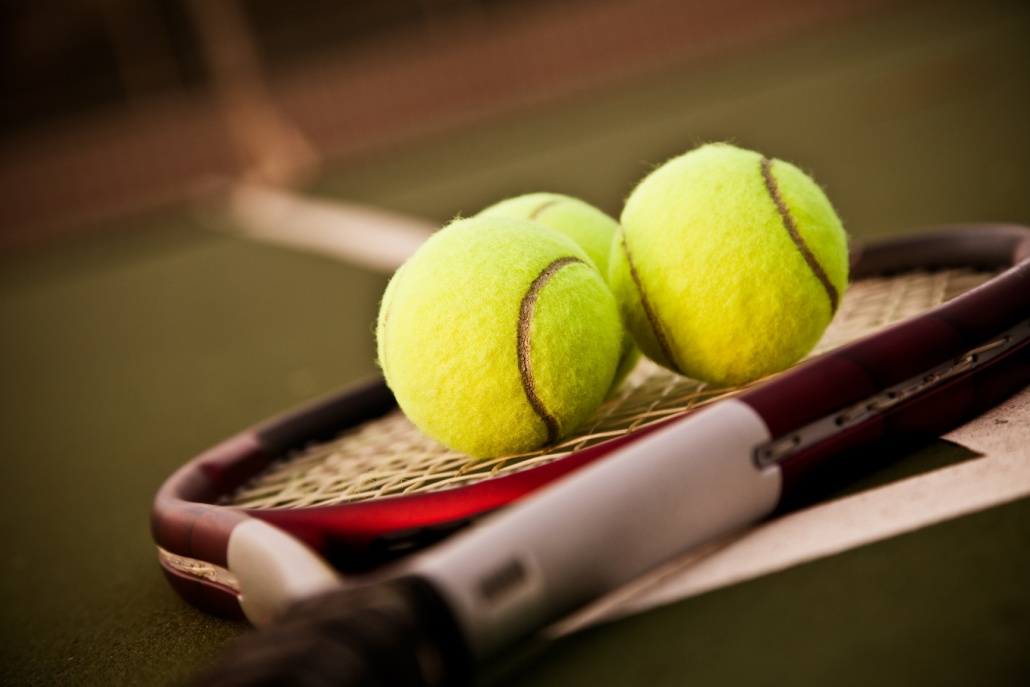 © 2020 MuslimObserver.com, All Rights Reserved
What I’m doing to prevent my daughter from becoming a Muslim mean girl