Later this month, the Pennsylvania Boxing Hall of Fame will induct a new class of ten outstanding boxing people in their annual banquet event. This yearâ€™s class includes six boxers, one sports writer, and three trainers. And chief amongst the trainers to be inducted is Naazim Richardson, the coach of current light heavyweight champion and fellow Muslim Bernard Hopkins, as well as of USBA heavyweight champion Steve Cunningham. Richardson also trained three-time world title holder â€œSugarâ€ Shane Mosley, who in 2000 and 2001 was deemed the best fighter â€œpound-for-poundâ€ in the world by The Ring magazine.

Richardson grew up in Philadelphia, Pennsylvania and ran away from home when he was only 14. He was subsequently jailed while still a teenager. He finally found his calling in the world of boxing, and has followed a straight path ever since.

In 2007, Richardson suffered a severe stroke that caused significant weakness of the left side of his body. But he eventually rebounded to return to the sport to guide Mosley to glory, before manning the corner for the ageless Hopkins, for whom he remains trainer to this day. Hopkins is the oldest fighter in boxing history to ever hold a title belt. 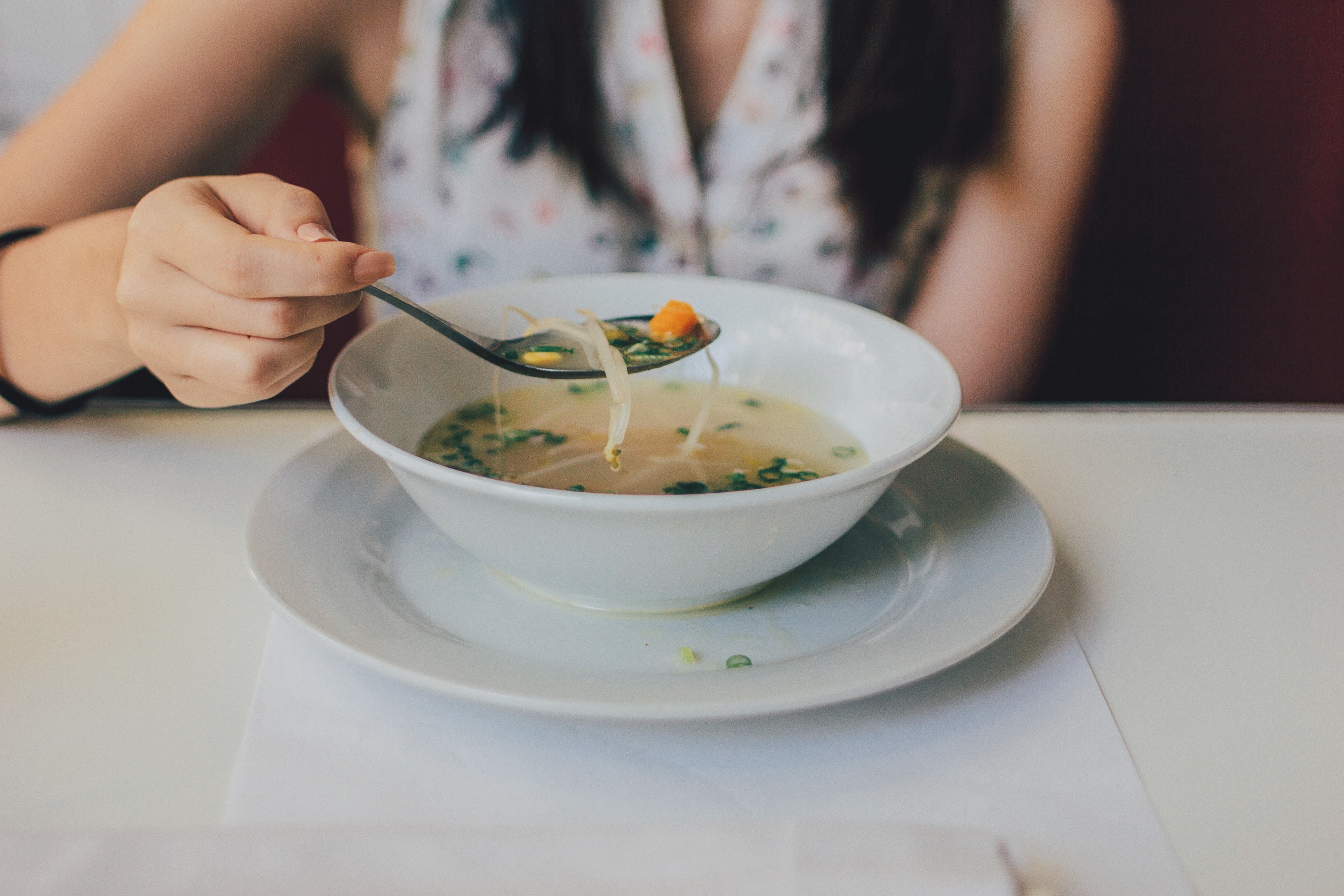 Letter to the Editor — Thank you!

How America Makes its Enemies Disappear