â€œOPENâ€ is a not-for-profit organization whose sole focus is the promotion of enterpreneurship and professional growth of the Pakistani American Community. It was formed by a group of Pakistani Americans Business Consultants and Enterpreneurs in 1998 at Boston, MA.It is now based in Silicon Valley, California.

OPEN has chapters in different parts of North America…..New England, Silicon Valley, New York, Chicago, Houston , Washington DC and Atlanta. A new chapter was opened in Karachi, making it the first one outside the USA. It arranges events every year highlighting acheivements by entrepreneurs and professionals from various parts of the US; they also arrange lectures by notable individuals and arrange youth leadership and mentorship events.

The Womenâ€™s Leadership Forum highlights the role and achievements of Pakistani American Women in the community. OPEN has had tremendous success in carving a name for a leading organization in the Silicon Valley for professional excellence. The keynote speakers at the Annual OPEN Forum included Cricketer turned politician Imran Khan, President Pervaiz Musharaf, Mike Moritz of Sequoia, Governor Howard Dean, Alex Vieur founder of DASAR–and this year Salman Khan of Khan Academy. Every year between 600 to 800 people attend the OPEN Forum. 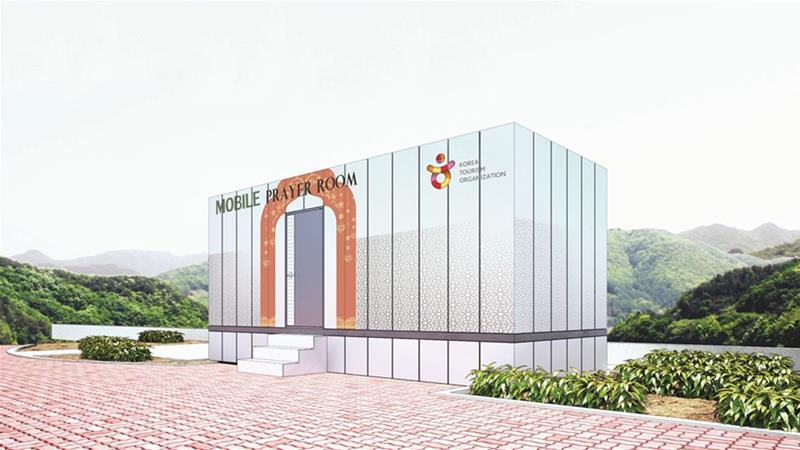 © 2020 MuslimObserver.com, All Rights Reserved
Who Is Mohamed Morsi? Qureshi Dominating in Germany and the Netherlands
Scroll to top