In what the Prime Minister of New Zealand described the darkest day in the history of the country, and the worst terrorist attack in the country so far 49 Muslims belonging to different nationalities and ethnic groups praying together in mosques were massacred by white supremacist terrorists.

The Queen of Commonwealth, Pope and the US President along with many other world leaders have sent notes of sympathy to the government.

The President in his tweet said: My warmest sympathy and best wishes go out to the people of New Zealand after the horrible massacre in the Mosques. 49 innocent people have so senselessly died, with so many more seriously injured. The U.S. stands by New Zealand for anything we can do. God bless all!

This is what we know so far:

A white supremacist entered into a mosque on Deans Avenue, Christchurch where Muslims had gathered to pray.

He was carrying a semi-automatic weapon.

He opened fire indiscriminately as there were so many targets busy praying.

He was streaming the attack live. TMO editor saw the video and due to its nature, and in honor of the victims it would not be published

Another white supremacist entered into a mosque in Linwood

49 Muslims are dead as of now. 41 at the Central mosque, 7 at Linwood Mosque and one in Christchurch hospital.

48 people have been admitted to the hospital with gunshot wounds as of now.

Others have been sent to medical centers.

He was arrested in a city street in a car with explosives and more guns inside.

The terrorist described himself as 28-year old Australian Brenton Tarrant

Even though the terrorist had issued a manifesto glorifying white supremacy and asked the people of the US and Europe to oust immigrants and build a pure white society.

The fourth person was not related to the events, police said.

Families of the victims and others came to hospitals and at the mosques looking for their loved ones.

* Families have shown up at the hospital and at the Deans Ave cordon seeking news of family’s members.

The police have set up a missing people’s register

Witnesses have given detailed accounts of the horror of their co-coreligionists being killed.

Victim support has launched an official fund to support the families of the victims.

* The Queen, US President Donald Trump, and the Pope are among world leaders who have condemned this terrorist act.

The white supremacist terrorist issued a 73-page manifesto justifying his massacre.
In this, he praised President Donald Trump. The manifesto published in a question and answer form asked the following:
Were/are you a supporter of Donald Trump. The response as a symbol of renewed white identify and common purpose “Sure, as a policymaker and leader? Dear god no.”
The manifesto has now been removed from the website. In it, the shooter also talked about American conservative commentator and political activist, Candace Owens being the primary figure of inspiration for him to carry out the attack.
“Yes, the person that had influenced me above all was Candace Owens. Each time she spoke I was stunned by her insights and her own views helped me further and further into the belief of violence over meekness. Though I will have to disavow some of her beliefs, the extreme actions she calls for are too much, even for my tastes,” the manifesto read.
Owens is the director of communications at the conservative advocacy group Turning Point USA, and is known for her pro-Trump stance and her criticism of Black Lives Matter and of the Democratic Party.
Share on Facebook Share
Share on TwitterTweet
Share on Google Plus Share 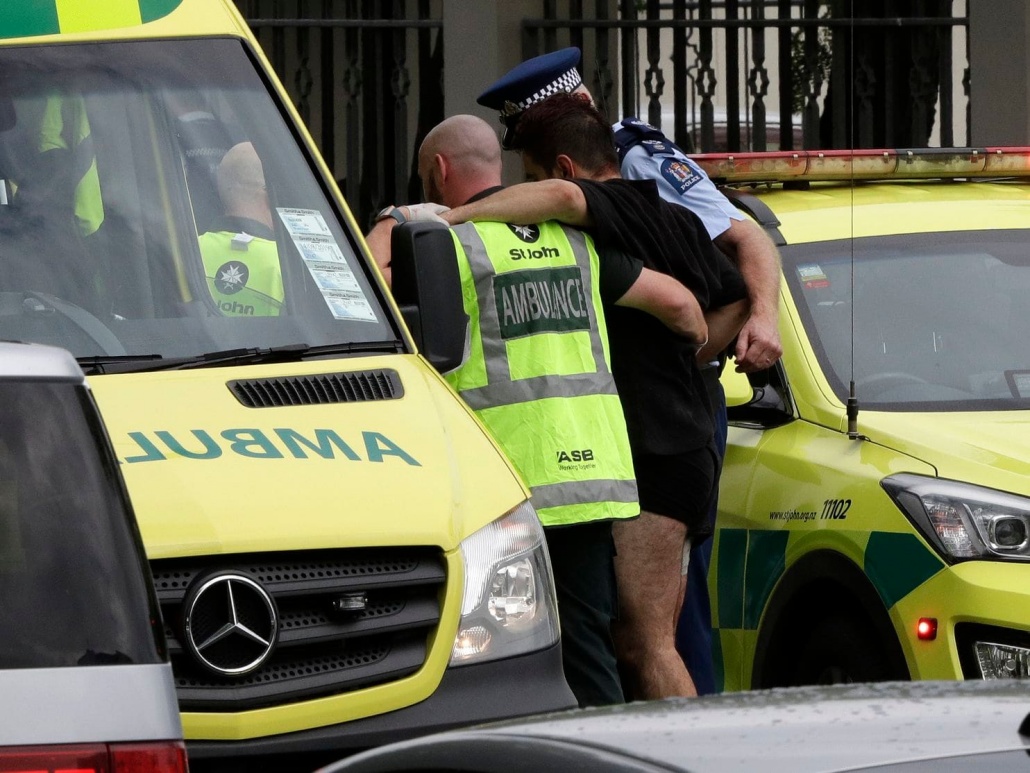 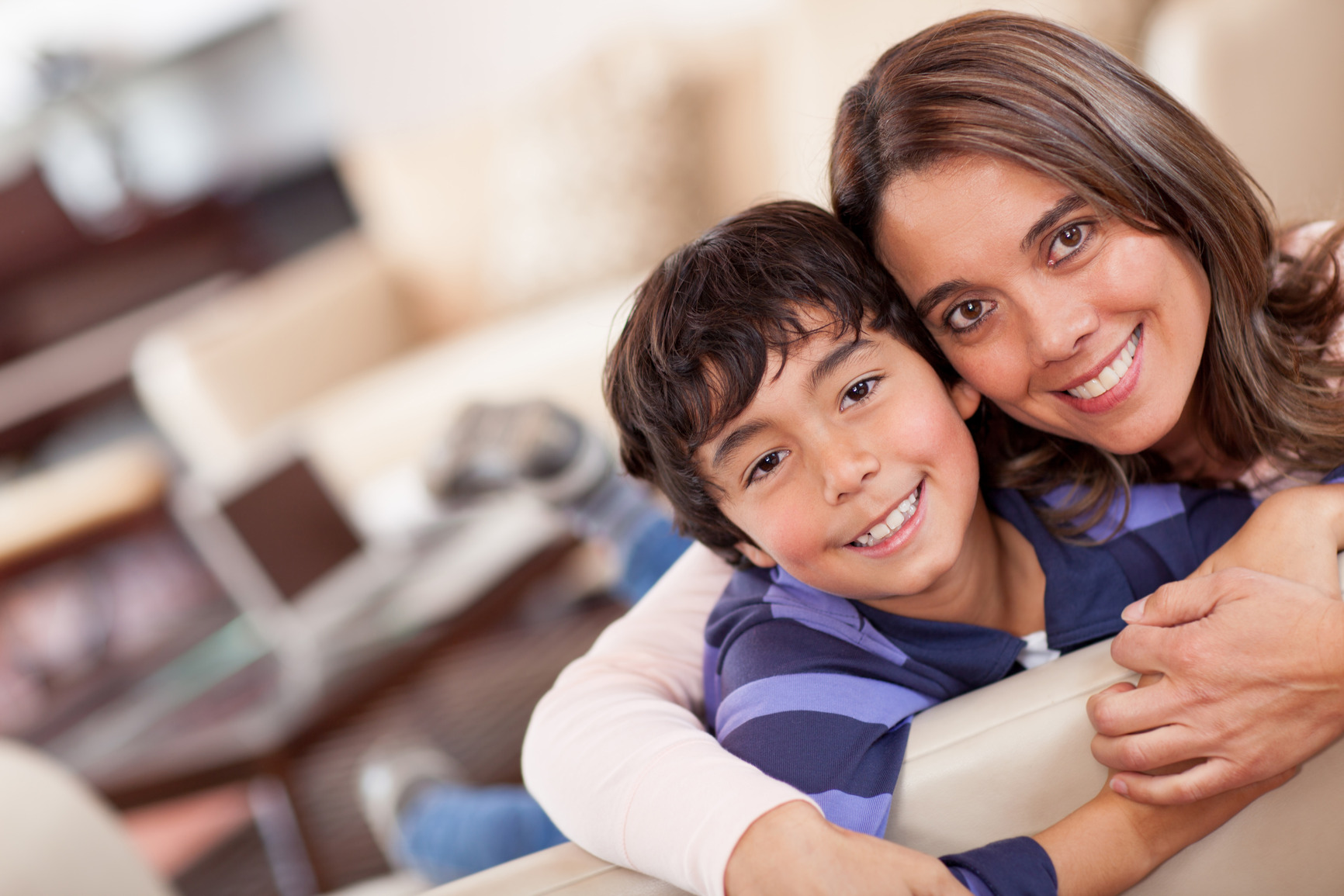