A watch is a timepiece that is to be worn on a person, as opposed to a clock which is not. The term now usually refers to a wristwatch, which is worn on the wrist with a strap, while a pocketwatch, the common type before World War I, is carried in a pocket and often has an attached chain to lift it out. Watches evolved in the 1600s from spring powered clocks, which appeared in the 1400s. In addition to the time, modern watches often display the day, date, month and year, and electronic watches may have many other functions.

The most common type of watch is the wristwatch, worn on the wrist and fastened with a watchband made of leather, nylon or other plastics (then called strap), metal links (called bracelet) or even ceramic. Before the inexpensive miniaturization that became possible in the 20th century, most watches were pocket watches, which had covers and were carried separately, often in a pocket and attached to a watch chain or watch fob.

Most inexpensive and medium-priced watches used mainly for timekeeping are electronic watches with quartz movements. The most accurate watches have radio-controlled movements that are miniaturized, portable versions of radio clocks. Expensive, collectible watches valued more for their workmanship and aesthetic appeal than for simple timekeeping, often have purely mechanical movements and are powered by springs, even though mechanical movements are less accurate than more affordable quartz movements.

The Other Muslim Soccer Star in Kansas City 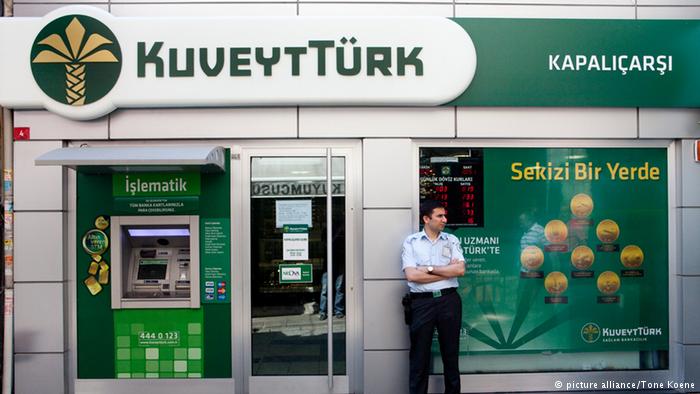 Bill O’Reilly on the Letterman Show