According to a spokeswoman for the US-led military mission in Syria, rockets landed near a US military facility in eastern Syria on Monday, forcing US forces to fire back, a day after the US carried out airstrikes on Iranian-backed militias, CNN reports.

The origin of the rockets has not been confirmed, and the official could not say how many projectiles were fired. A US defense official with direct knowledge of the rocket fire said it is “likely” they were launched by Iranian-backed militias operating in the immediate area, near Deir Ezzor in eastern Syria. Some missiles did strike US troops in the immediate vicinity.

“U.S. Forces in Syria were attacked by multiple rockets. There are no injuries and damage is being assessed,” Col. Wayne Maratto, a spokesman for the US-led mission in Syria, tweeted.

Maratto later added in a second tweet that, “U.S. Forces in Syria, while under multiple rocket attack, acted in self-defense and conducted counter-battery artillery fire at rocket launching positions.”

Following a recent spate of attacks against US military facilities and personnel in Iraq by a new class of Iranian-made drones that US officials say can evade US surveillance and defenses, the White House announced on Sunday that it had directed the military to conduct defensive precision airstrikes against facilities used by Iran-backed militia groups in the Iraq-Syria border region.

President Joe Biden, addressing at the White House during an official visit by outgoing Israeli President Reuven Rivlin, alluded to some US legislators who believe he overstepped his authority by ordering the strikes on Sunday and want Congress to sanction military action.

The alleged response took occurred on Monday at an oil field site known as “Green Village” in the wider security zone where some 900 US forces are stationed to protect and support local Syrian rebels fighting ISIS. 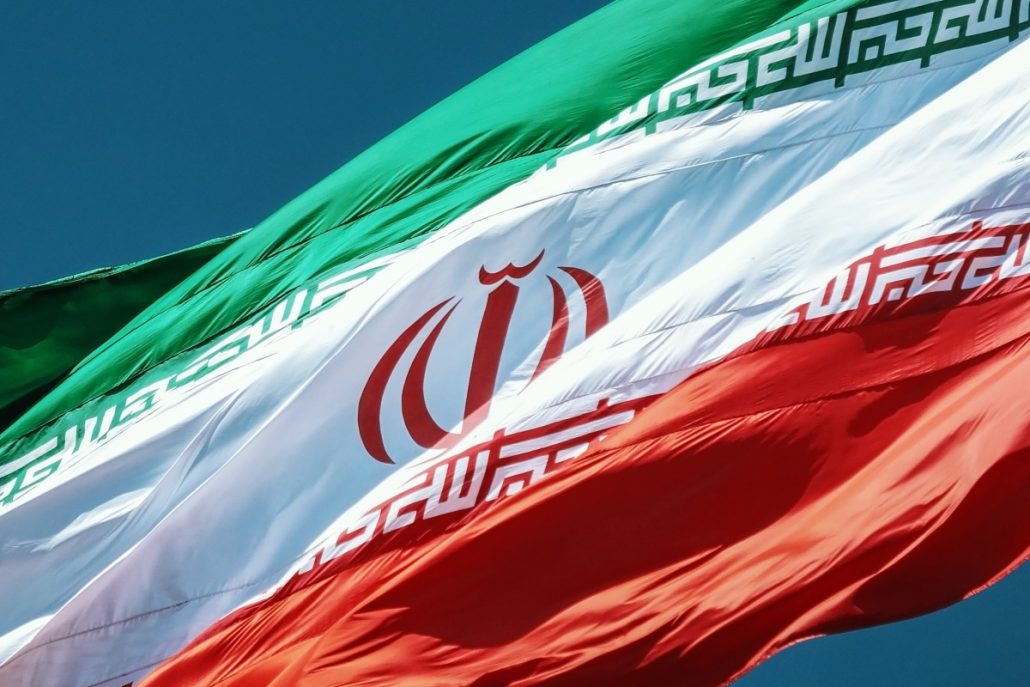 The spread of COVID-19 in Pakistan
Scroll to top