The Council of Islamic Organizations of Greater Chicago and the United Muslims Front of Chicago and the Tri-state area held a rally on June 12, 2022, in front of the Consulate General of India in Chicago, IL, which also attracted non-Muslims. The rally was held to condemn the remarks of the representative of PM Narendra Modi regarding Prophet Muhammad on television.

The statement has caused an uproar and has hurt the sentiments of Muslims across the globe. Numerous protests have been held in India and abroad to show displeasure and the participants have demanded a punishment for the culprit.

Dr. Kutubuddin addressed the rally, which was attended by a huge number of Muslims from Chicago and adjoining areas. While addressing the participants, Dr. Kutub emphasized that “the sentiments of Muslims have been hurt around the world and that the Modi-led BJP government must punish those responsible for this criminal act”.

India has seen a rise in Islamophobic attacks and violence against the Muslim community. A series of events which include the Gyanvapi mosque row, situated in Benaras, that has been a place of worship for Muslims but now the Hindus claim that it contains a sacred “shivling” that belongs to a Hindu god, the Karnataka Hijab ban in schools, the issue of triple talaq, the criminal and heinous crimes against the Muslim community in Indian Occupied-Kashmir are just some of the latest incidents.

The sheer silence and absolutely no condemnation from the PM Narendra Modi BJP led government has caused uncertainty among the Muslim population of India. If this continues it will indeed scar the image of India being a modern, civilized and a secular state! 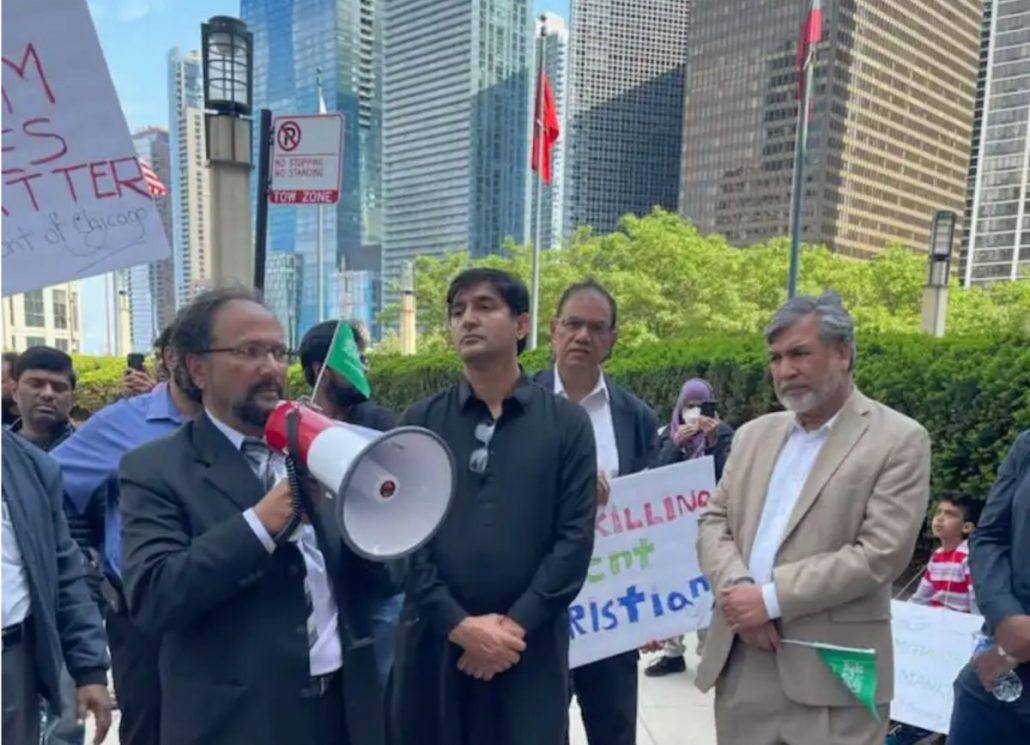 ‘We Were Bored, Decided to Kill Somebody’