Nearly 4,500 U.S. soldiers and tens of thousands of Iraqis lost their lives in a war that began with a â€œShock and Aweâ€ campaign of missiles and bombs pounding Baghdad, but later descended into a bloody sectarian struggle between long-oppressed majority Shiâ€™ites and their former Sunni masters.

Saddam is dead and the violence has ebbed, but the U.S. troop withdrawal leaves Iraq with a score of challenges from a stubborn insurgency and fragile politics to an oil-reliant economy plagued by power cuts and corruption.

Iraqâ€™s neighbors will keep a close watch on how Baghdad will confront its problems without the buffer of a U.S. military presence, while a crisis in neighboring Syria threatens to upset the regionâ€™s sectarian and ethnic balance.

U.S. President Barack Obama, who made an election promise to bring troops home, told Iraqi Prime Minister Nuri al-Maliki that Washington will remain a loyal partner after the last troops roll across the Kuwaiti border.

â€œThe mission there was to establish an Iraq that could govern and secure itself and weâ€™ve been able to do that,â€ U.S. Defense Secretary Leon Panetta told troops at a U.S. base in Djibouti this week.
â€œThat doesnâ€™t mean itâ€™s going to be easy.â€

Iraqâ€™s Shiâ€™ite leadership presents the withdrawal as a new start for the countryâ€™s sovereignty, but many Iraqis question which direction the nation will take once U.S. troops leave – sectarian strife or domination by one sect over another?

Will al Qaeda return to sow terror in the cities? Will ongoing disputes between Kurds in their northern semi-autonomous enclave spill into conflict with the Iraqi Arab central government over disputed territories.

Violence has ebbed since the bloodier days of sectarian slaughter when suicide bombers and hit squads claimed hundreds of victims a day at times as the country descended into tit-for-tat killings between the Sunni and Shiâ€™ite communities.

Iraqi security forces are generally seen as capable of containing the remaining Sunni Islamist insurgency and the rival Shiâ€™ite militias U.S. officials say are backed by Iran.
But for those enjoying a sense of sovereignty, security is still a major worry. Attacks now target local Iraqi government offices and security forces in an attempt show that the authorities are not in control.

â€œI am happy they are leaving. This is my country and they should leave,â€ said Samer Saad, a soccer coach. â€œBut I am worried because we need to be safe. We are worried because all the militias will start to come back.â€

The fall of Saddam opened the way for Iraqâ€™s Shiâ€™ite majority community to ascend to positions of power after decades of oppression under his Sunni-run Baath party. But nine years after the invasion Iraq remains a splintered country, worrying many that the days of sectarian slaughter are not over.

Even the political power-sharing in Malikiâ€™s Shiâ€™ite-led government is hamstrung by sectarian divides. The government at times seems paralyzed as parties split along sect lines, squabbling over every decision.

That has hampered economic development as infrastructure projects and key laws wait for approval. Iraq needs investment in almost all areas – the power grid still provides only a few hours of electricity a day.

Sunni Iraqis fear marginalization or even a creeping Shiâ€™ite-led authoritarian rule under Maliki. A recent crackdown on former members of the Baath party has fueled those fears.

U.S. troops had acted as a buffer in another dispute between Kurds in Iraqâ€™s semi-autonomous region and the Iraqi Arabs in the central government. Some fear the two regions could clash over oil and territory rights in disputed areas.

U.S. troops were supposed to stay on as part of a deal to train the Iraqi armed forces. Washington had asked Iraq for at least 3,000 troops to remain in the country. But talks over immunity from prosecution for American soldiers fell apart.

Memories of U.S. abuses, arrests and killings still haunt many Iraqis and the question of legal protection from prosecution looked too sensitive for Iraqâ€™s political leadership to push through a splintered parliament.

At the height of the war, 170,000 American soldiers occupied more than 500 bases across the country. Now only two bases and 5,500 troops remain in the country. All will be home before the end of the year when a security pact expires.

Only around 150 U.S. soldiers will remain in Iraq after December 31 attached to the huge U.S. Embassy that sits near the Tigris River. Civilian contractors will take on the task of training Iraqi forces on U.S. military hardware.

Every day hundreds of trunks and troops trundle in convoys across the Kuwaiti border as U.S. troops end their mission.

â€œWas it worth it? I am sure it was. When we first came in here, the Iraqi people seemed like they were happy to see us,â€ said Sgt 1st Class Lon Bennish, packing up at a U.S. base and finishing the last of three deployments in Iraq.

â€œI hope we are leaving behind a country that says â€˜Hey, we are better off now than we were before.â€™â€ 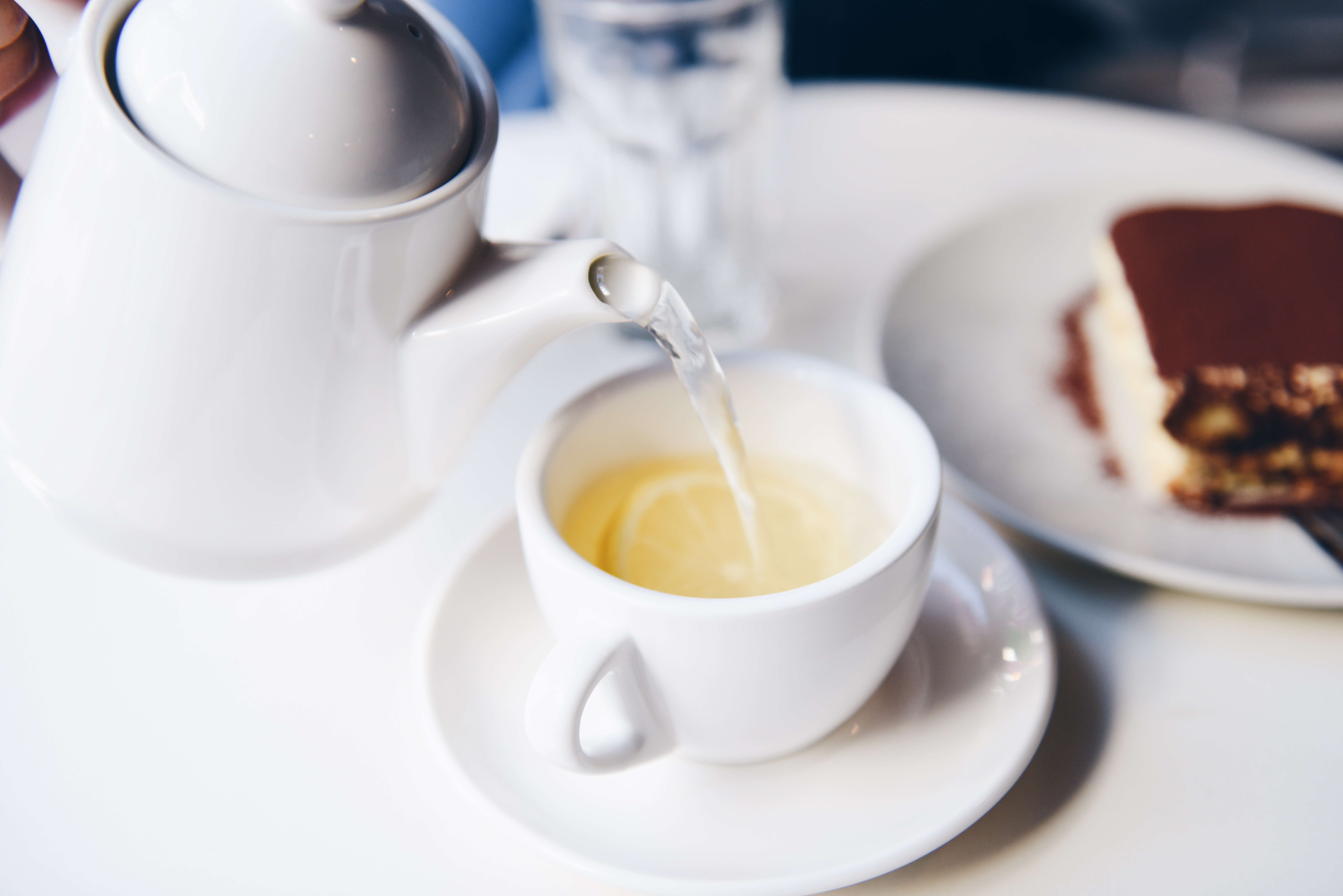 Give Islamic Finance a Chance

© 2020 MuslimObserver.com, All Rights Reserved
Experience of a lifetime Americans would benefit from a Muslim version of the Huxtables
Scroll to top