SAN FRANCISCO –Long hours and days of grief could not ease the heavy heart of Dr Suzanne Barakat, the sister of slain young American Muslim who was killed last month in Chapel Hill with his young wife and sister-in-law.

For her, the police statement that the trio’s death was about the parking dispute was “dishonoring them and their families and completely trivializing what their murders were.”

“What I am is the sister of three family members who were murdered gruesomely in their homes because of their faith,” she told San Francisco Gate on Saturday, March 7.

“What I am is an American Muslim — not very different from others who have pursued opportunities that our country has to offer.”

The gunman, identified as 46-year-old Craig Stephen Hicks, reportedly turned himself into police.

The suspect of the Chapel Hill shooting, Craig Hicks, was said to have been angered over a parking dispute.

The argument was rejected by commentators and family members of the victims said they believe the staunch self-proclaimed anti-theist was motivated by race and religion.

The North Carolina killings happened amid what some see as a rise in anti-Muslim sentiment, with many politicians and even entertainers such as Bill Maher pointedly criticizing the religion.

“If people didn’t believe it (Islamophobia) before, and then if they don’t see that it’s knocked on our doorstep and killed three American Muslims, then we have a real problem,” Barakat said.

Dr Barakat is one of those Muslims who have been facing increasing Islamophobia.

In North Carolina, where she studied medicine, some patients refused to shake her hand or see her because of her headscarf. She had patients threaten her.

Even in San Francisco, Barakat has experienced bigotry because of her hijab, she said.

Despite of increasing anti-Muslim sentiment, Dr Barakat said she has been heartened by the outpouring of support in the Bay Area, including at S.F. General Hospital.

“I was incredibly touched, so grateful to be a part of that community,” she said.

Moreover, the move by Golden State Warriors point guard Stephen Curry to honor her brother Deah was touching for the whole family.

The athlete honored the victims during All-Star weekend, writing “#CurryforDeah” and “#RIPDeah” on a pair of his shoes.

“We all cried, we all laughed and really hoped that Deah could see this moment,” Barakat said.

One month after their death, grief still comes in waves.

“There are times when I’m completely unable to do anything” — and that she often returns to a conversation she had with her brother in mid-January, the last night she had with him.

The two discussed his love of dentistry school, and how great things were between him and his wife. They had recently been married, and everything appeared to be lining up for Deah.

“I was no longer worried about him. He’s set. He’s married to a wonderful, beautiful wife — they’re happy together, and they are destined do great things together,” Suzanne Barakat said.

Living in San Bruno with her husband, Barakat prepares to head back to the Bay Area, saying her life will change through her brother’s inspiration to serve the community and help care for Syrian refugees.

“With this happening — Deah, he doesn’t give me a choice,” she said.

“I have a responsibility to continue carrying his message and to continue their legacy of community service, spread of love and awareness, and eradicating ignorance with education.” 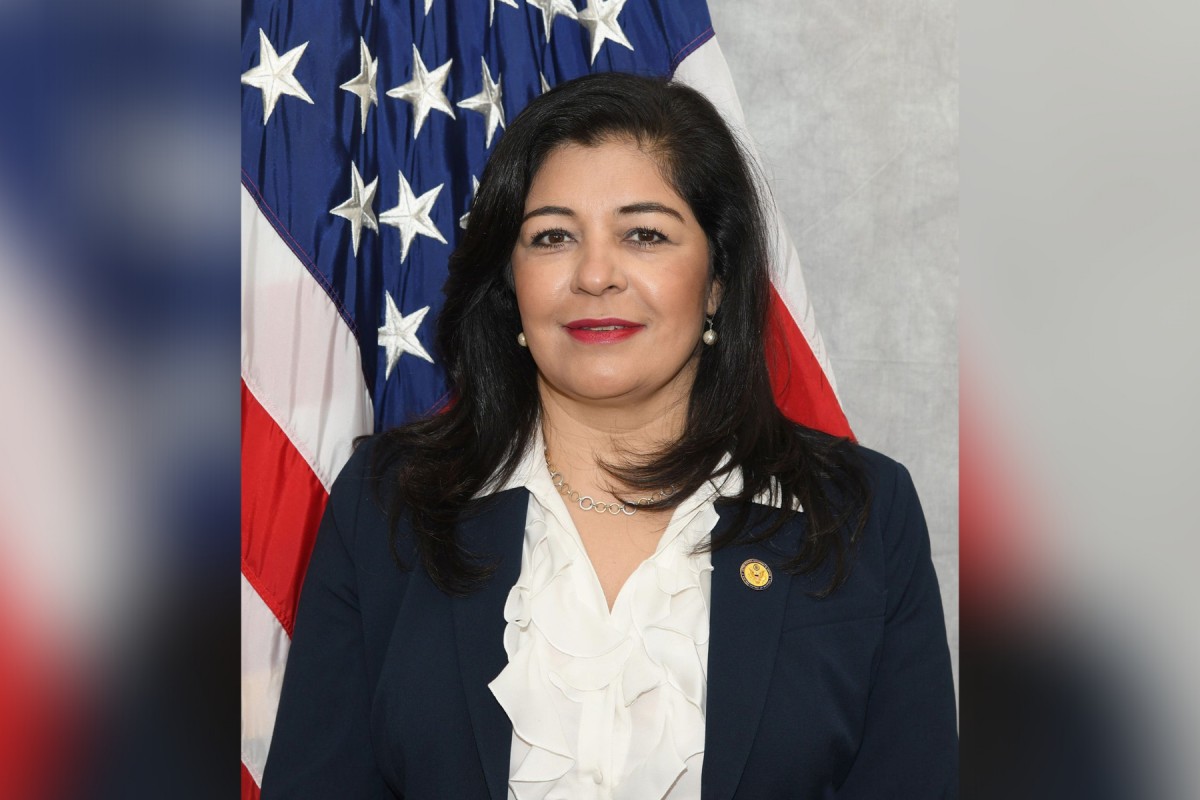 © 2020 MuslimObserver.com, All Rights Reserved
“Islam in America”: A conversation with Jonathan Curiel (book Q & ... If the US is a Christian nation, whose Christianity do we follow?
Scroll to top