Donald Trump continues to find new ways to attack immigrants. Unsuccessful in his various attempts to end programs for immigrants in the U.S., such as the Deferred Action for Childhood Arrivals (DACA) program, Trump is doing all he can to eliminate representation undocumented immigrants have in the country. First, he tried to exclude undocumented immigrants from taking part in the U.S. census by adding a question on citizenship, now Trump is working to exclude undocumented folks from congressional apportionment. Doing so is not only unconstitutional but a clear ploy to move Democratic states to Republican states.

Dozens of states, cities, and countries partnered together Friday to urge a federal court to block Trump’s July 21 directive to exclude undocumented citizens when apportioning congressional seats. The plaintiffs including New York State called the directive an “exclusionary policy” that has a “plainly xenophobic and discriminatory purpose” as other immigrant-related policies crafted by the administration have been.

“There used to be a time when you could proudly declare, ‘I am a citizen of the United States,’” Trump said in a written statement after signing the memorandum, according to The New York Times. “But now, the radical left is trying to erase the existence of this concept and conceal the number of illegal aliens in our country. This is all part of a broader left-wing effort to erode the rights of Americans citizens, and I will not stand for it.”

Participation in the census has historically been open to all residents of the U.S. regardless of immigration status. An accurate census count allows for state funding to be allocated for not only age-based programs but for nonprofits and resources for specific cultures and communities. Without an accurate census count, the government is unable to provide the appropriate funding for local communities. According to the plaintiff’s Trump’s directive would exclude millions of people from being connected from the country’s population, noting that everyone in the U.S. must be counted as per the Constitution, which requires count based on the “whole number of persons” in each state, Reuters reported. Trump in return argued in his momentum that undocumented folk should not be counted as they arrived in the country “illegally.”

The census apportionment count determines how communities receive funding and resources in addition to determining how many House seats each state should have. Not counting undocumented immigrants when allocating House districts would result in the number of House seats each state has to change significantly. The House of Representatives, currently controlled by Democrats and made up of 435 members, would be at risk should the momentum take effect.

According to a study by the Center for Immigration Studies (CIS), a group that supports limiting immigration, excluding immigrants from the census congressional apportionment would take away seats from some states while giving more to others. The study found that at least three seats would be redistributed in 2020 should undocumented folk be excluded. According to the study, California, New York, and Texas would all lose a seat while Ohio, Alabama, and Minnesota would each gain one. CIS, an organization with known white supremacist ties, is the go-to think tank for anti-immigrants, the Southern Poverty Law Center reported. Its reports are often cited by alt-right media and anti-immigrant politicians to exaggerate the criminality of immigrants. In this case, studies by CIS on the effects of Trump’s directive on congressional apportionment are being used to support it. CIS believes that allowing immigrants to participate in the census gives undue seats to some states.

While noting the directive would likely not hold up in court, Steven Camarota, the research director for the center, said: “the president has done the country an important service by reminding us that tolerating large-scale illegal immigration creates a number of unavoidable consequences, including diluting the political representation of American citizens in Congress and the Electoral College.” The fact that an anti-immigrant hate group supports Trump’s directive says enough. Hate groups like CIS want to see such memorandums in action to take away representation from immigrants.

Trump’s plan to eliminate the participation of undocumented immigrants from the census count failed last year when the Supreme Court blocked him from adding a citizenship question to the census. The administration planned to use this question to not only collect information on undocumented immigrants but discourage them from participating in such an important count. In this attempt, the president seems to be desperately working to ensure reelection.

“This is his go-to play every time that he’s feeling cornered or he’s feeling like he’s losing,” Marielena Hincapié, the executive director of the National Immigration Law Center Immigrant Justice Fund told The New York Times. “He uses immigrants and immigration to divide and distract, and at the same time he sends that chilling effect through all immigrant communities who have already been living in fear under his administration.”

But despite Trump signing the directive on July 21. the Census Bureau’s website still upholds the following statement in its question-and-answer section: “ Yes, all people (citizens and noncitizens) with a usual residence in the 50 states are to be included in the census and thus in the apportionment counts.”

According to Reuters, a judge overseeing the case to block the directive on behalf of New York, New Jersey, Illinois, Massachusetts, and others asked that a three-judge panel address the complaint on Friday. While the Trump administration has not yet commented on the issue, a response from Trump is due Aug. 17. While this pathetic attempt to garner electoral support is unlikely to succeed, it is another example of how low the Trump administration can fall in its efforts to eliminate the voices of undocumented immigrants. 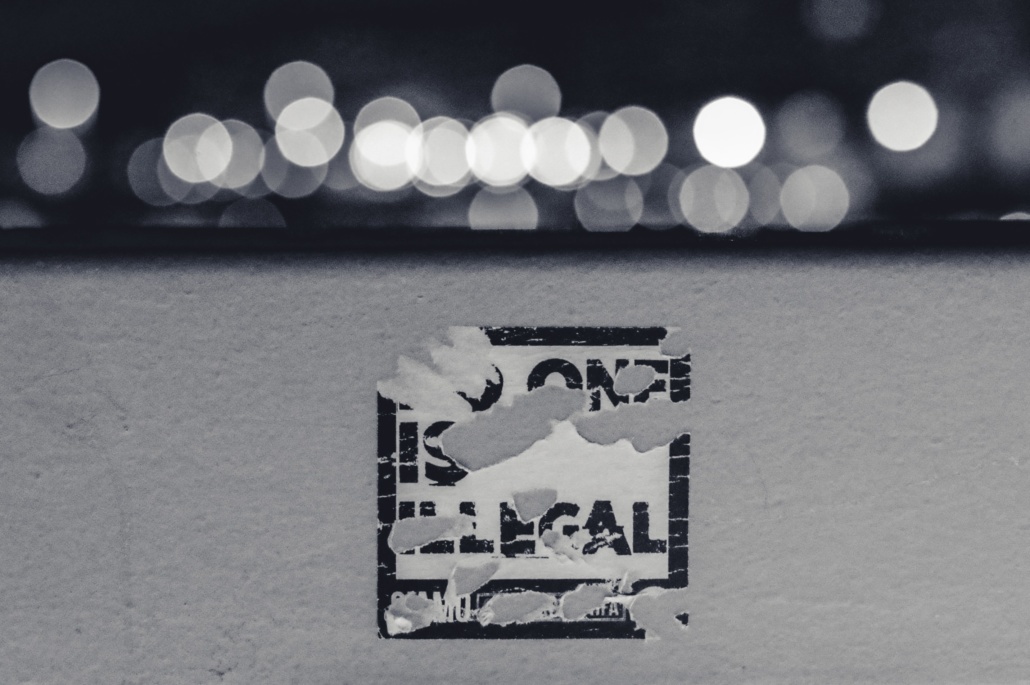 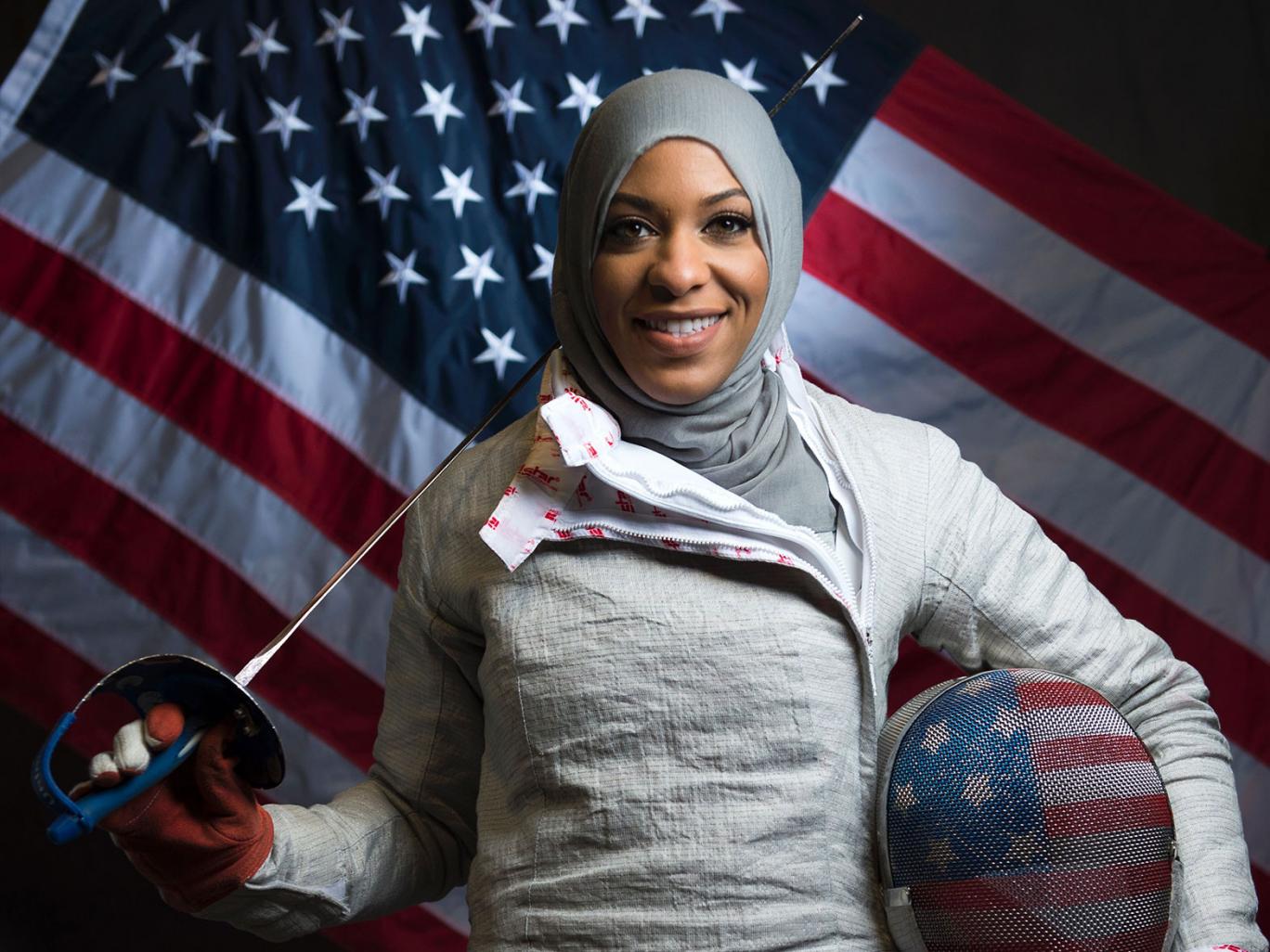 Building Bridges Across a Diverse Community
By Milad Alucozai Christian, Muslim, and Jewish religious leaders reflect on September 11th. West Lafayette, IN â€“ On the tenth…