A health expert warned CBS’s “Face the Nation” that the Delta variant of Covid-19, which is thought to be more transmissible and deadly than other strains, is likely to spread in some US areas, according to CNN.

“It’s not going to be as pervasive,” Dr. Scott Gottlieb, former commissioner of the US Food and Drug Administration, said Sunday. “It’s going to hyper-regionalized. There’s certain pockets of the country where you’re going to have very dense outbreaks.”

Those pockets will be ones with low vaccination rates and low rates of prior infection, Gottlieb said, like in many rural and southern communities.

According to the US Centers for Disease Control and Prevention, Covid-19 has been immunized against 46.1 percent of the entire US population. With fewer than 35 percent of their population completely vaccinated, Alabama, Arkansas, Louisiana, Mississippi, and Wyoming are among the states with the lowest immunization rates.

The national figure is far short of the 70 to 85 percent of the population that experts, including Dr. Anthony Fauci, estimate will need to become immune to the virus through vaccination or prior infection to control its spread — and with vaccine rates declining, some officials are concerned that the US will fall short of that goal.

To prepare for a possible epidemic, Gottlieb suggested that governors increase healthcare resources in susceptible areas and that leaders launch a grassroots vaccination drive in the autumn.

“People who are going to be convinced to get vaccinated by Tony Fauci, or the surgeon general — or me for that matter — probably are already vaccinated,” he noted. “We need to get vaccines into the hands of doctors, make it easier for doctors to supply vaccines in their offices.”

According to the John Hopkins University data, the United States has over 33.5 million confirmed cases of Covid-19 including over 600,000 deaths at the time of writing. 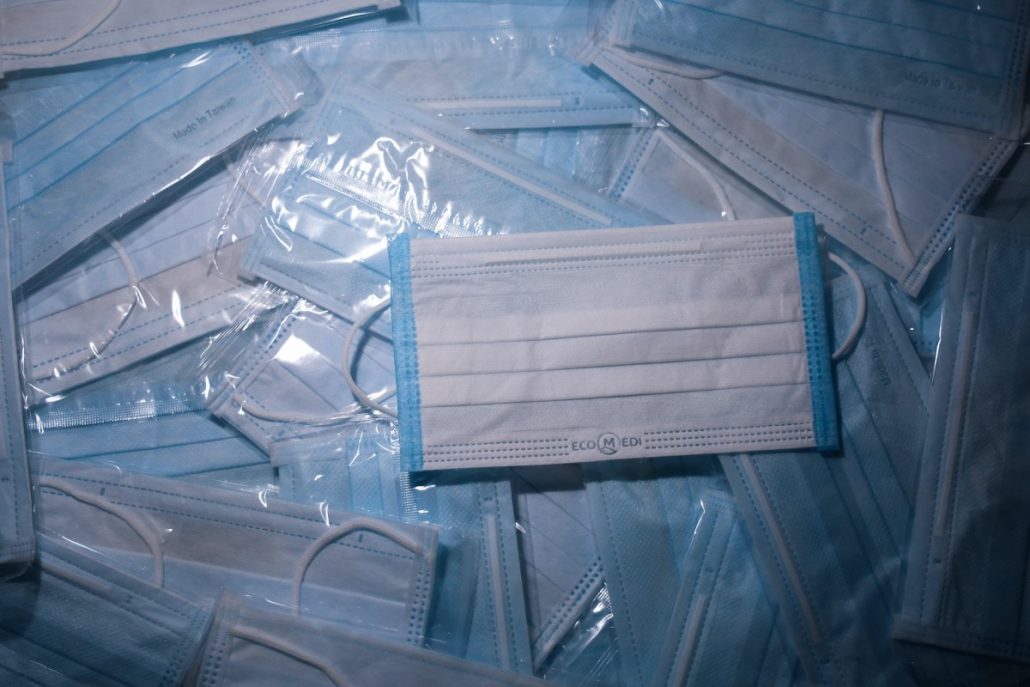 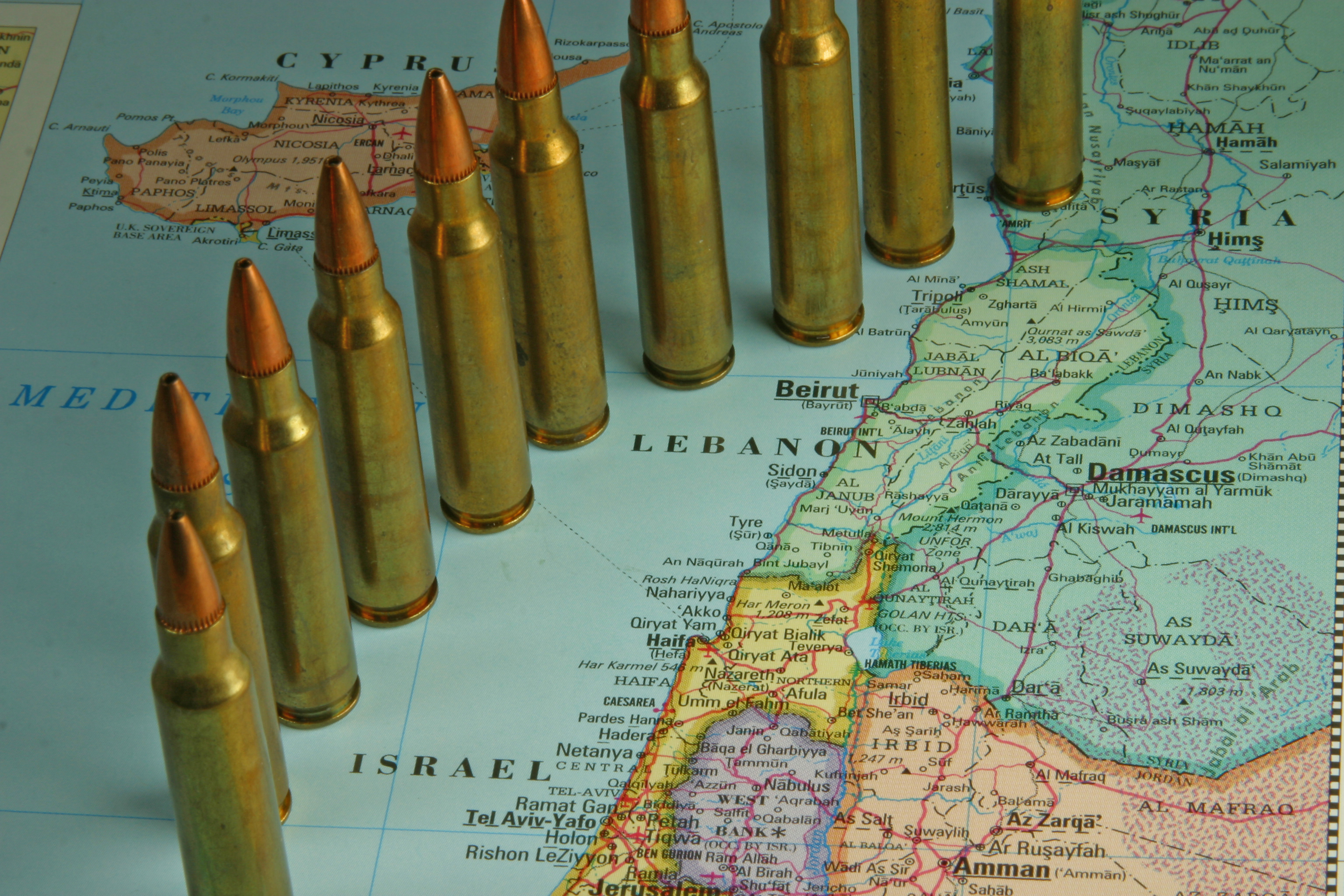 Of God and Country
Kassem Zaid has had a connection to the Zionist Hashomer Hatzair movement for decades, but has meanwhile become a devout…