Washington, DC (June 2, 2022) – The Indian American Muslim Council, an advocacy organization dedicated to maintaining India’s constitutional values of pluralism and democracy, today commended the US State Department on its 2021 International Religious Freedom Report, which represents a detailed account of massive violations of religious freedom and persecution of 280 million religious minorities in India.

“The report documents how religious freedom and rights of religious minorities are under threat around the world. In India, the world’s largest democracy and home to great diversity of faiths, we have seen a rise in attacks on people and places of worship,” Secretary Blinken said while delivering the remarks.

IAMC also welcomed the statement by U.S. Secretary of State Antony Blinken for naming India alongside China, Myanmar, Nigeria, Eritrea, Afghanistan, and others for threatening the rights of religious minorities during the release of the report.

IAMC further commended Rashad Hussain, the Ambassador-at-Large for International Religious Freedom for calling out the Indian government officials, who he said are “ignoring or even supporting rising attacks on people and places of worship.”

“We welcome the US State Department’s thorough coverage of the dangerous consequences of Hindu extremism in the 2021 Report on International Religious Freedom,” said Syed Ali, President of IAMC. “It is important that the Biden administration now formally recognize Hindutva as a major threat to Indian democracy.”

“We applaud Secretary Blinken and Ambassador Hussain for breaking the silence and publicly expressing concern regarding India’s ongoing persecution of religious minorities,” said Rasheed Ahmed, Executive Director of IAMC. “This is a major step in the right direction, and allows us to begin the long-overdue conversation about what the United States must now do to ensure the protection of India’s 280 million minorities.”

IAMC reiterates and calls on the US Department of State and Secretary Blinken to designate India a Country of Particular Concern (CPC) and apply sanctions for violations of religious freedom and state-sponsored persecution of Muslim and Christian minorities. 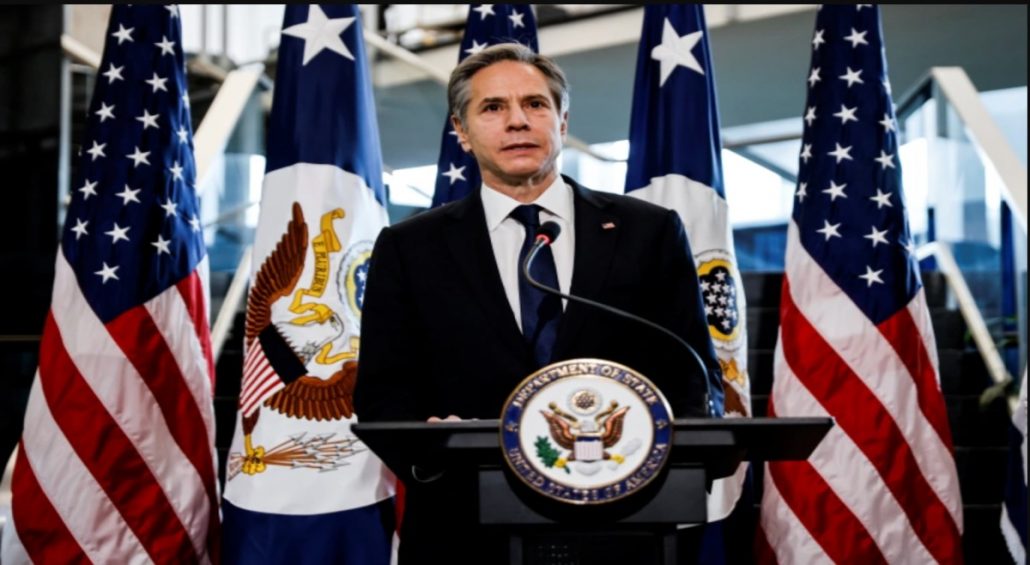 There Will Be no Double Dip