Riz Ahmed, the British actor and musician, has won his first Oscar for Aneil Karia’s live-action short film The Long Goodbye, which Ahmed co-wrote and starred in.

In his acceptance speech Ahmed, 39, said: “In such divided times, we believe that the role of story is to remind us there is no ‘us’ and ‘them’. There’s just ‘us’.

Ahmed was nominated for an Oscar last year for his role as a hearing-impaired drummer in Sound of Metal, losing out to Anthony Hopkins.

The Long Goodbye incorporates music from Ahmed’s album of the same name, which was released in 2021 and reflects on his identity as a British Pakistani artist. 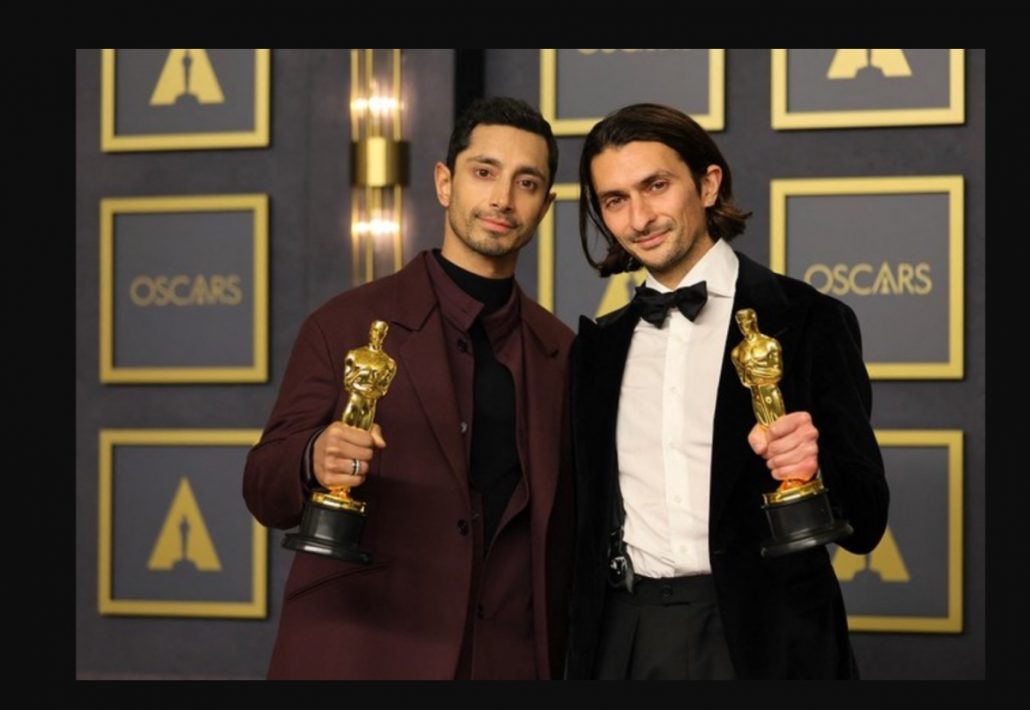 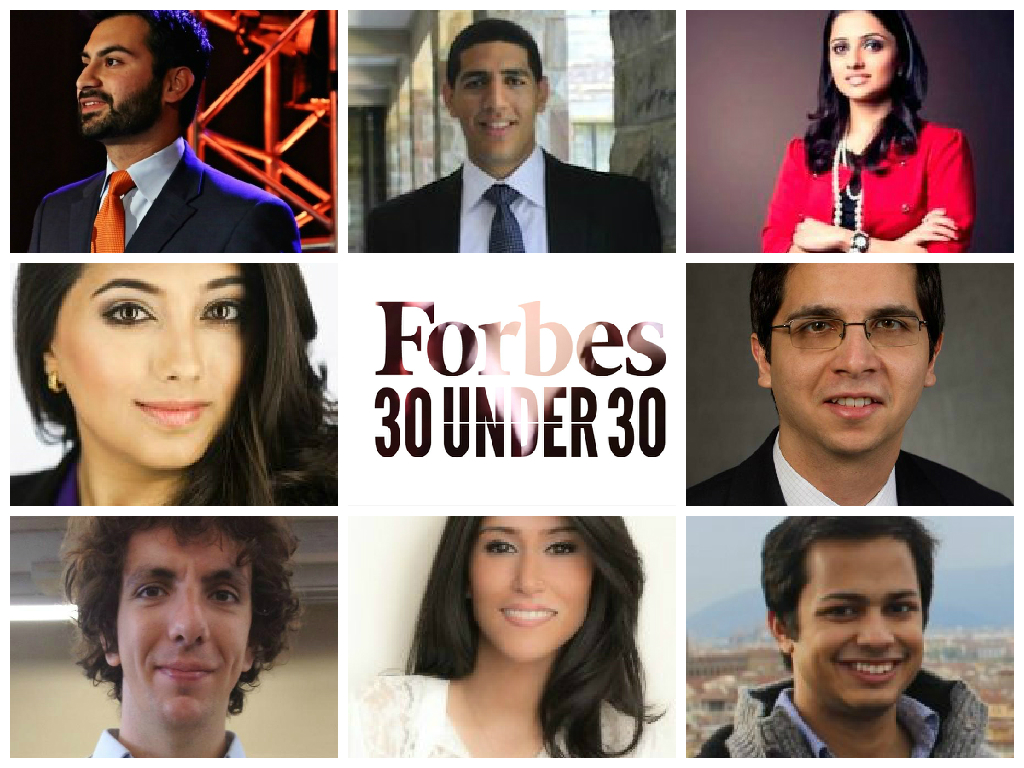 Next Stage of Lebanon-Israel War Next Summer?
These two writers argue that the Israeli army wants to return to Lebanon. click here to see article.