The Muslim holy month of Ramadan is set to start from April 2, though the exact date will be based on the sighting of the Moon. Ramadan is the ninth month of the Islamic Hijri calendar and is marked by long hours of fasting. The first meal at dawn is called Sehri and the evening meal for breaking the fast is known as Iftar. Historically, Ramadan has great importance as this is the time when Muslims believe that the God (Allah) revealed the Holy Quran to Prophet Muhammad.

Ramadan usually spans across 29-30 days and ends with great celebration and feasting known as Eid-ul-Fitr.

Fasting during the month of Ramadan is mandatory for all Muslims, except those who are sick, travelling or have their menstrual cycle, or are very old.

Ramadan is about prayers and forgiveness. It is also called Ramzan, Ramadan Kareem or Ramzan ul Mubarak.

Dawn to dusk fasting during Ramadan is one of the toughest rituals in the world during which the Muslims don’t even drink water.

The fasting begins just before dawn and is broken at sunset.

The Sun rises and sets at different times across the world, and the number of daylight hours also varies from county to country. So, Muslims living in Southern most countries such as New Zealand will fast for 11 hours, whereas those living in Northern European countries like Norway and Iceland will have to fast for nearly 20 hours.

In places around the Arctic Circle, the Sun never actually sets in the summer. In these cases, Muslim religious authorities have decreed that the devout can either fast along with the closest Muslim country or fast along with Mecca, Saudi Arabia.

Here, we present the estimates of the number of fasting hours in cities across the world. Actual duration and times will be based on local calculations and will vary:

Fasting can be brutal in the summer

Since the Muslims follow the lunar calendar – based on the phases of the Moon – the duration of the year is shorter there by 11 days as compared to the Gregorian calendar.

Promoted
Listen to the latest songs, only on JioSaavn.com

CommentsWhen Ramadan falls in winter, it’s much easier to fast. The days too are shorter. But in summer, temperatures can reach to extreme highs in the Middle East and Africa, making fasting brutal. 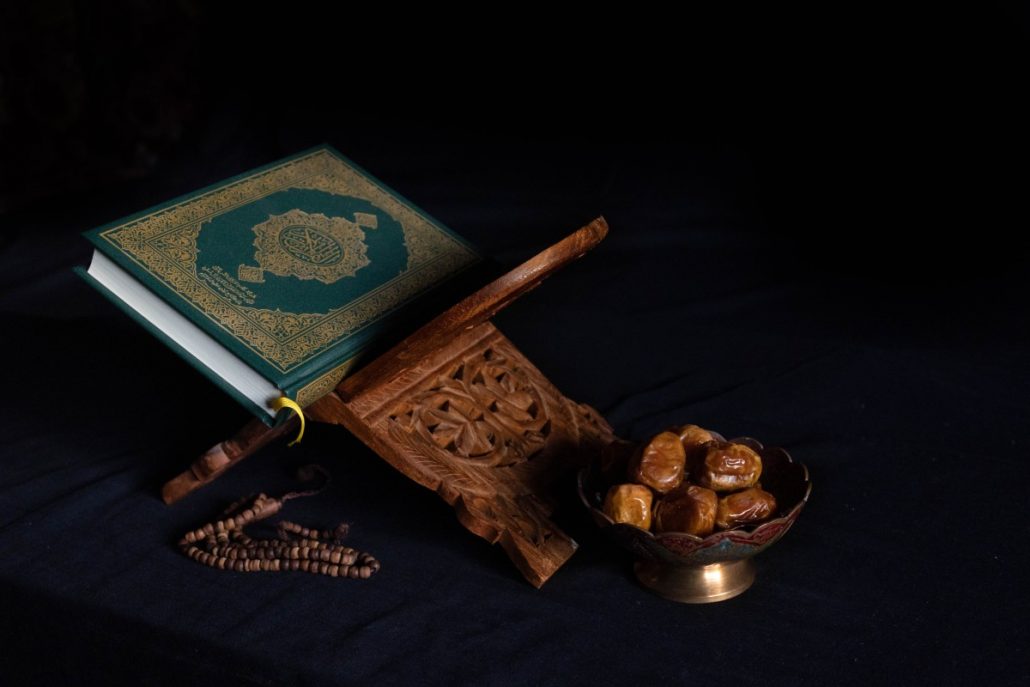 The Pakistani Venus And Serena