TRADITIONAL Muslim set-ups place many restrictions on women. They cannot even venture out of their homes; most are required to restrict themselves to performing household chores only. Few Muslim women take up public roles; fewer still participate in outdoor events.

All this is being done in the name of Islam by the self-styled guardians of social norms. However, if we cast a glance on the early history of Islam we find women taking part in various events alongside men. Prophet (s) Muhammad (PBUH) had from Hazrat Khadija four daughters and brought them up as model women who participated in his revolution.

Islamâ€™s was not only a spiritual but also a social revolution. It empowered women and gave them equal rights which was unthinkable at that time. Women played at best a secondary role in any civilisation in the seventh century CE. However, Islam raised their status and assigned them an equal role in all worldly affairs along with men. Many women, like Umm-i-Ammara, even took part in various battles which the Prophet (s) had to fight. In the Battle of Uhud, Umm-i-Ammara took the attack of a sword on her arm and saved the life of the Prophet (s).

Hazrat Fatima, as all Muslims agree, was indeed very close to her father, and thus Muslims highly revere her. She too was brought up by the Prophet (s) enshrining the highest values of Islam. Her sons, Imam Hasan and Husain, were equally loved. Her daughter, Hazrat Zainab, played a pivotal role in the aftermath of the battle of Karbala. Bibi Shehar Banu was the daughter of Kisra, the King of Persia who was defeated by the Muslims, and Hazrat Ali married her to his son, Husain.

Shaher Banu also faced the tragic events at Karbala very bravely and sacrificed her two sons, Ali Akbar and Ali Asghar, in the way of Allah.

It is important to note that when Imam Husain was leaving Makkah for Kufa (Iraq) in response to the letters he had received from many important citizens of Kufa to lead them in their fight against Yazid (who had usurped khilafat in violation of the condition laid down by Imam Hasan while abdicating in favour of Ameer Muawiyah), Imam Husain was advised by his well-wishers not to take his family along to Kufa.

It was feared the people of Kufa might betray him.

However, despite the risks, Imam Husain turned down the advice and took along all his family members, including women and children. He knew that the women, who included his wife, his sisters and daughters, would play a very important role even if he had to fight against Yazidâ€™s forces in or near Kufa. The people of Kufa did betray him even though they were the ones who had invited him to lead them in a fight against Yazidâ€™s tyranny.

Yazid stood for all that was against Islamic norms. Not only was his lifestyle against that of the Prophet (s) (PBUH) and his companions he also tried to destroy the institution of khilafat by introducing monarchy.

This was totally against the revolutionary spirit of the political system introduced by Islam. Husain perhaps knew, before he left for Kufa, what was in store and he deliberately took women along with him to show to the world that women could also play a role in saving the Islamic way of life.

The women of the Karbala tragedy did play a role which was no less significant than that of the male companions of the Imam.

The Imam was right: his women played a pivotal role, particularly the Imamâ€™s sister, Hazrat Zainab. After the martyrdom of Husain and his colleagues, Imam Zainul Abidin and all women and children were arrested and taken to Damascus on camelback via Kufa. Bibi Zainab, a brave and bold woman, addressed Muslims everywhere along the way, exposing Yazid and his evil actions and un-Islamic acts.

Bibi Zainab and the Imamâ€™s entire family were kept in prison in Damascus. When they were brought to Yazidâ€™s court, Zainab eloquently spoke in front of Yazidâ€™s courtiers and thoroughly exposed him. She never shied from her mission, so much so that he had to release her and the Imamâ€™s entire family. They were sent back to Madina with their security being ensured.

Syeda Zainabâ€™s role was exemplary. It showed how bold Muslim women were and how they played a key role in consolidating Islamic teachings.

Today, despite so much progress and the spread of education, so many Muslim women are suppressed. In Saudi Arabia, for example, even a womanâ€™s voice is considered â€˜awrah i.e. so that it should not be heard in public; and here was Zainab from the Imamâ€™s family who became a public speaker to save Islamic values.

Zainab was the eldest among the women of the Imamâ€™s family, including Imam Zainul Abidin who was very unwell at the time.

The leadership of the family thus fell to Zainab, and she proved to be more than what was expected of her. Today, women have to learn much  from her example and leadership qualities. Her public role in the Karbala saga has much to teach us.

It is wrong to think, as many Muslim men do, that women are weak and cannot achieve much in the public domain. Hazrat Zainabâ€™s role is a wake-up call for those who feel that women are fit only for domestic chores and nothing beyond the confines of a house.

The writer is an Islamic scholar who heads the Centre for Study of Society & Secularism, Mumbai. 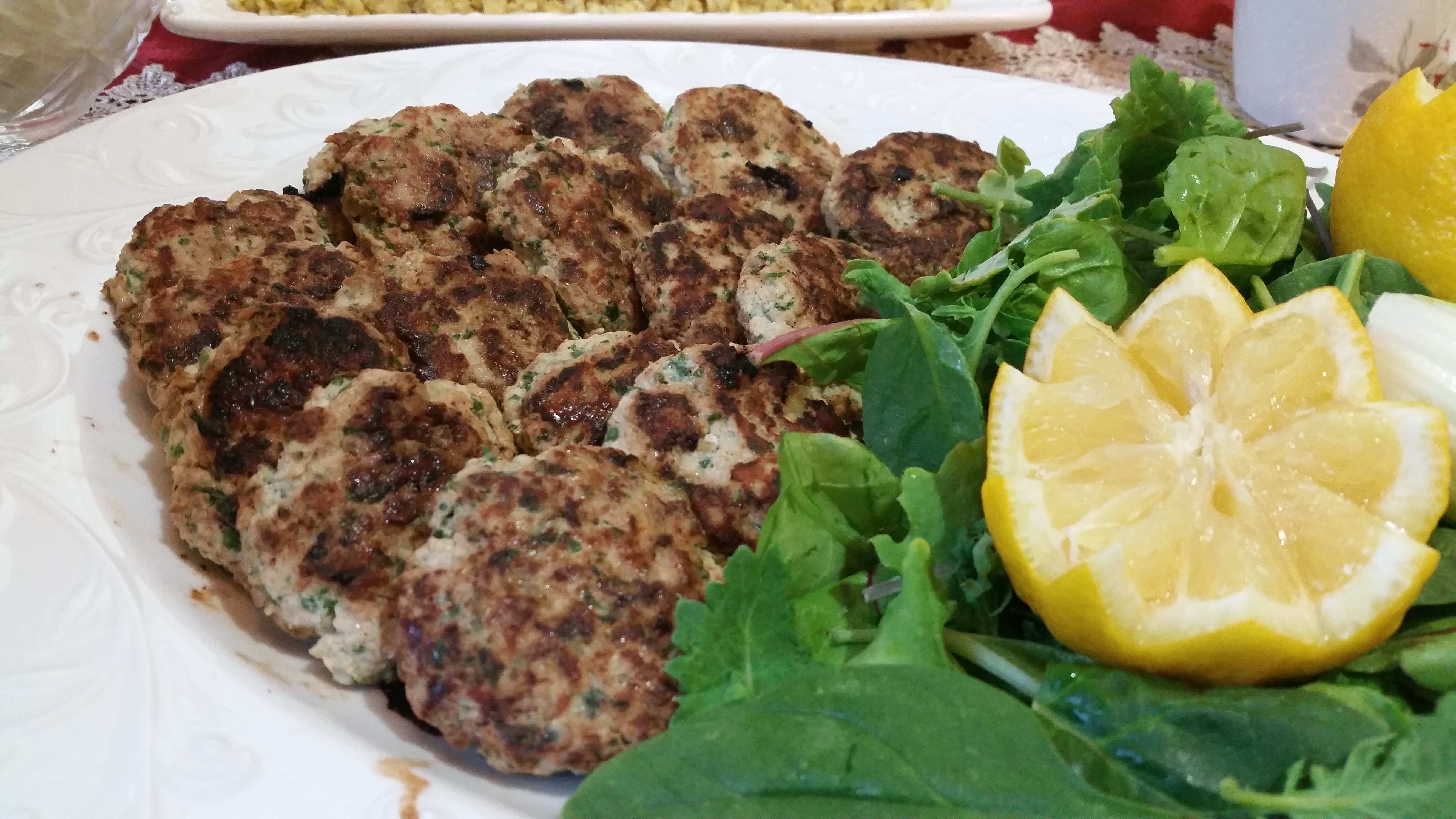 Some in Egypt See Threat After Mubarak

© 2020 MuslimObserver.com, All Rights Reserved
The Candidates on Islam Veena Malik and the Realities of Pakistani Womanhood
Scroll to top