Veena Malik and the Realities of Pakistani Womanhood

When Zahida Malik was born in Rawalpindi, her parents never imagined their daughter would bare all on the cover of an Indian magazine FHM. But the model and actress now known as Veena Malik has sent shock waves roaring through her homeland. She denies the photos and claims they were morphed and has already filed suit against the magazine stating that she was â€œmaterially misrepresented,â€ â€œdeceivedâ€ and â€œinduced to take a photo shoot.â€

I had not heard of Veena Malik until last Friday, but understanding her and what she espouses is instructive for a constructive dialogue on the status of women in Pakistan. She is a phenomenon, a trend, a diva, and a role model for an increasing number of young Pakistani girls seeking to defy a male-dominated society. She is seen with contempt and scorn by diasporic Pakistanis because of her raunchy comedy and clueless persona.

Muslim clerics claiming some sort of moral authority have attempted to engage in debates with Veena Malik in the past to clean up her act and much to no avail. Meanwhile, she argues that she is an entertainer and what she does is her art. From the outset, Malik won the debates before anyone opened their mouths because she understood the media. Her tantrums, tears, and sobs were a throw-back to anyone who dared to confront her. Malik turned herself into a victim when all she wanted was a tad bit of attention, fame, and the ability to represent her people.

Yet out of the Veena Malik controversy, an alarming issue is how womenâ€™s bodies are more and more becoming the platforms for geo-politics in South Asia. The display of excess skin is tasteless, yes, but by drawing attention to something that is reserved for private spaces makes the Pakistani ulema lose credibility.

The more pressing problem is that women in Pakistan have little or no opportunity to attend daily prayers in mosques. While women can roam freely in the markets and use the power of the purse, they are denied access to houses of worship all over Pakistan.  Even though women are not required to attend the Friday prayers and have no responsibilities in Islam outside of the house, the reality is women and girls would go to the mosque given the opportunity.

But by having this culture of shooing away girls from the masjid, deal with the aftermath.  Cope with reality. It bites. 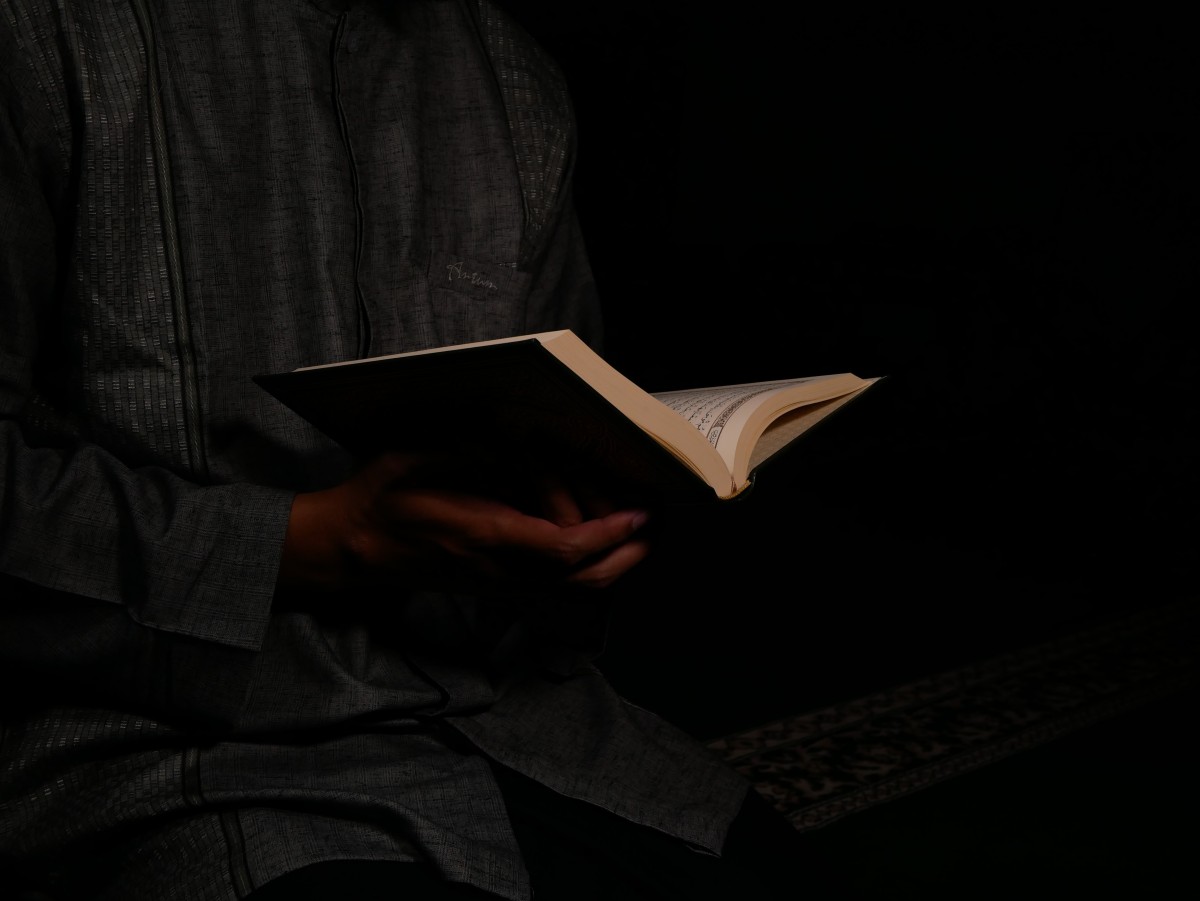 Afghanistan: The End Is Near, and We’ve Been There Before

© 2020 MuslimObserver.com, All Rights Reserved
The Women of Karbala More on the ILM Foundation – Expansion and Service
Scroll to top