As republican voters near the time to elect their presidential candidate for the 2012 election, the candidatesâ€™ respective religious perspectives become significant to many. One topic that does not escape public scrutiny is the candidatesâ€™ stand on Islam and Muslims in America. It has become an important issue that calls the attention of both Muslim and non-Muslim voters. Noticeably some candidates appear not to realize that the American Muslim community has a significant number of political conservatives sympathetic to many issues within the Republican Party platform.

The GOP presidential hopefulsâ€™ stand on Islam and Muslims has been varied. Their stands have ranged from being thoughtful and considerate to being discourteous, rude and unappreciative of the history, losing potential support.

Some candidates have clearly opted to try to win votes by denigrating Islam and disparaging Muslims. Taking the lead in the anti-Muslim frenzy is Herman Cain, who has consistently held a hostile discourse on Islam, belittling almost anything or anyone resonating Muslim. Among many instances we may take as example Cainâ€™s opposition to the construction of an Islamic Center in Murfreesboro, Tenn., unreasonably arguing that itâ€™s not religious discrimination for a community to ban a mosque. On this same line, Cain has also affirmed that he wouldnâ€™t appoint Muslims to his cabinet and even suggested to impose a loyalty test on any Muslim before allowing him to serve in his administration.

His anti-Muslim rhetoric returned recently when he expressed that more than half of American Muslims are extremists based on a â€œtrusted adviserâ€ who informed him so.

Rick Perry has wisely distanced himself from the bigoted rhetoric and instead has a history of good and positive relations with the Muslims community. Perry endorsed Texas public high school teacher education programs on Islamic history. As governor he signed a Halal Law, which makes it a criminal offense to sell Halal and non-Halal meat in the same store without specifically labeling the two and to misrepresent non-Halal meat as being Halal. Governor Perry has held constructive ties with the Muslim Aga Khanâ€™s community and hosted their world known leader on his visit to Texas. He followed up by attending the inauguration of their Ismaili Jamatkhana Islamic Center in Sugar Land, Texas in 2002; and later laid the first brick for another of their centers in Plano, Texas in 2005. On the other hand, Perryâ€™s ties to the rest of the mainstream Muslim community as a whole are scarce, and his posture is mostly perceived as neutral, with neither â€œproâ€ nor â€œagainstâ€ community stances.

Mitt Romneyâ€™s relations with the American Muslim community have not been smooth. Recently, the Council of American Islamic Relations (CAIR) asked the presidential hopeful for the ouster of Dr. Walid Phares a recently appointed foreign policy adviser to his team. Phares authored â€œFuture Jihad: Terrorist Strategies Against Americaâ€ and also acts as an advisor to the U.S. Congress on the Middle East. According to CAIR he worked as an official in the Lebanese Forces, a Christian militia, and other militias that reportedly took part in various massacres of Muslims. The controversial appointment has certainly created a wave of controversy within the American Muslim community that waits for Romney to take their concerns into consideration.

Newt Gingrichâ€™s stance on issues related to American Muslims and Islam has been scornful. Falling victim to the Muslim hysteria on the debate on the Ground Zero Mosque, Gingrich compared the Islamic Community Center project to building a Nazi monument outside the Holocaust Museum. This was clearly a very insensitive position that will take more than a simple apology — not that it is expected — to amend.

Michele Bachmann has not demonstrated a capacity to engage the American Muslim community neither shown capacity to understand and respect diversity. Her comments on the civil uprisings that took place in France back in 2005 were very discomforting: â€œThose who are coming into France, which has a beautiful culture, the French culture is actually diminished. Itâ€™s going away. And just with the population in France, they are losing Western Europeans, and itâ€™s being taken over by a Muslim ethic. Not that Muslims are bad, but they are not assimilating.â€

Rick Santorum has joined Gingrichâ€™s Islam-bashing team, expressing misleading comments on the question of sharia taking over the U.S. court system. On the most recent debate Santorum was even more assertive on his opinion on Muslims. When asked if he would support ethnic and religious profiling he replied: â€œThe folks who are most likely to be committing these crimes … obviously Muslims would be someone youâ€™d look at, absolutely.â€

Among all candidates, libertarian leaning Ron Paul seems to be the one who have consistently pronounced himself distant from any expression that could be construed as Islamophobic. He issued firm statements condemning Pastor Terry Jonesâ€™ controversial call for a â€œBurn the Quran Day.â€ In September 2010 Paul stated: â€œThis blame of all Muslims for the atrocities of 9/11 only makes things worse — especially since it wasnâ€™t the Taliban of Afghanistan that committed the atrocities.â€ More recently, on a CBS interview, Paul said that al Qaeda itself cited American intervention in the region as its motivation for attacking the U.S. and â€œto argue the case that they want to do us harm because weâ€™re free and prosperous I think is a very, very dangerous notion because itâ€™s not true.â€

John Huntsman is another candidate that for the most part has rejected to take a ride on the Islamophobia train that most republic candidates not only designed but are now fueling and giving hand-detailed maintenance.

The comments and actions that vilify Islam and Muslims — or any other religion and its practitioners — by the Republican Party presidential hopefuls show an evident betrayal of commitment to the freedom of religion consecrated in the U.S. Constitution. Exploiting Muslims for political gain will undoubtedly alienate them from a significant section of the voting public who hold religion dear to their hearts. 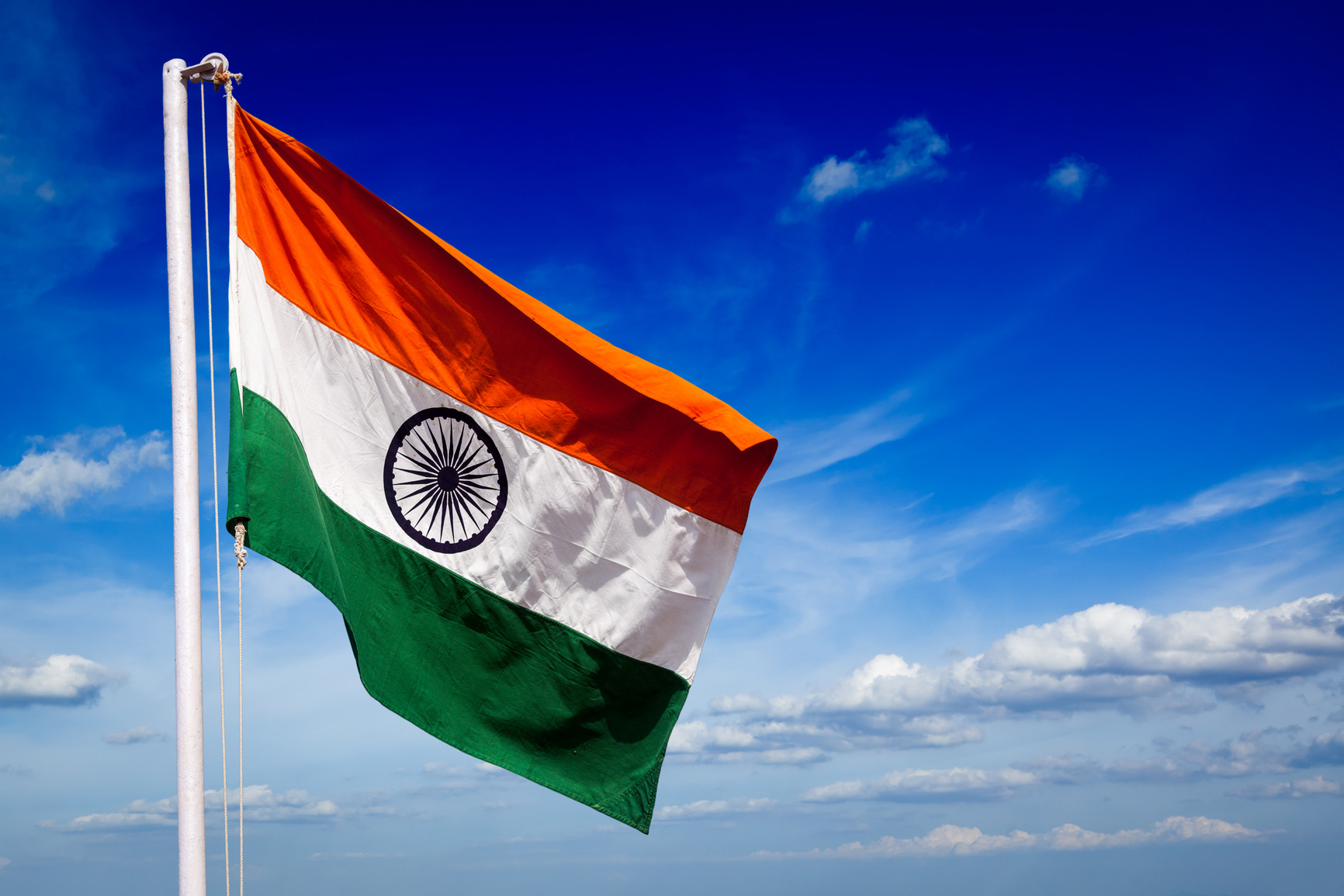 © 2020 MuslimObserver.com, All Rights Reserved
The Importance of Breastfeeding to the Muslim Child The Women of Karbala
Scroll to top