The plight of the Muslim single parent

Single parent. Those two words alone bring about 34% of this country’s population to a jolt[1]. Article after article, statistic after statistic, we read and hear about the rise of single parent homes. It’s only logical, considering how the rate of divorce steadily increases year after year.

Yet, we, in the Muslim community, sometimes overlook this. Though there doesn’t seem to be much statically evidence for how prevalent single Muslim parent households are, it is worth noting that almost everyone knows at least one other single parent in our communities. Growing up, I’ve become acquainted with a number of these individuals. I saw both men and women take up the reins of continuing to raise children as single parents. One thing that is seldom discussed in our Muslim communities is how to deal with this and ultimately help both the parent and the children.

First, let’s start off with causality. An individual could lose a spouse in a number of ways. There’s divorce, death, or abandonment. There are all kinds of reasons behind these; thus, it’s really important to understand that we, fellow brothers and sisters, not judge a single parent in our Muslim community. It’s hard as it is, and it will not help this individual become a better parent. Sometimes we may try to offer advice and may genuinely care about the single parents in our community, but it’s ultimately up to them to decide what’s best for their families.

Another thing that we must keep in mind is how disproportionately our respective cultures tend to disfavor a female single parent. No matter who is at fault or how the situation came about, it is not in the rest of the community to judge a single parent by his or her gender. I can say from personal experience that the South Asian Muslim community tends to look down upon single female parents, even if that parent had no fault at all. Thus, we all have to do our part in dispelling malicious stigma.

Additionally, it’s important to discuss the problem of remarriage. It’s more difficult for a single parent to remarry in the Muslim community than an unmarried individual. This is extremely problematic for those who want a new parent for their children. Though there are all kinds of Facebook groups and dating sites, their effectiveness is still uncertain.

It’s also crucial to mention at this point that just because a brother or sister in your community may be a single parent, it is not your duty to play matchmaker for this person without his or her consent. We must all respect each other’s boundaries, even if we think that we’re helping. What a single parent chooses to do for his or her family is that person’s own decision. You are in no place to judge, because their familial matters are none of your business. This also applies to blood relatives like cousins, grandparents, and siblings. You may love and care for your kin who is a single parent, but you are not them and you are not the parents of their children.

The last, but most important idea to consider is how a single Muslim parent can maintain a halal household. Divorce is permitted in Islam, with certain restrictions and guidelines. You can read about them here[2]. Both mothers and fathers have roles and responsibilities in a parenting; thus, it’s vital that both parties try to fulfill this.

If the situation is so bad that the ex-husband or ex-wife can’t even be around each other, then it’s suggested that one look for a third party who can act as a mediator.

Generally, the best situation is to have a positive, enriching, and stimulating environment for children. This includes having a mother and a father figure. Just because one of those people is out of the picture does not mean immediate failure on behalf of a single parent. That missing parental figure can be replaced by a new spouse, a close relative, or someone you trust who is almost like a lifelong mentor to the child. The crucial aspect of this is to ensure minimal pain in part of the child/children involved.

It’s never the kid’s fault for a failed marriage; however, many children will feel bad about this or feel like they’re the cause of it. This is never the case and it’s the duty of the care taking parent to stress this. Moreover, honesty is the best policy. Thus, speak about the marriage and your ex in a frank but respectful manner with your children. Don’t leave them in the dark, because they have a right to know.

Another great thing about the age that we live in is that technology has greatly helped our Ummah in many ways. One such way is matchmaking. It’s easy to go on an app or a website that matches you with suitable potential spouses and thereby giving you the opportunity to just see who’s out there.

South Asians, in general, have a smart app known as Dil Mile. But a new Muslim matrimonial app, SalamSwipe, is out now. It’s still a bit glitchy, since it’s so new. Hopefully, fixes will be on the way.

Moreover, in a piece from Muslim Matters[3], it’s chock-full of resources, both specific by region and by the whole U.S. for single Muslim parents. There are even more helpful resources in the comments section, albeit the occasional ignorance that’s omnipresent in every comments section on the Internet. I define rely encourage the reader to look through the resources section and pass on the information to others. You never know when you might be helping someone!

Editor’s note: The views expressed by the author are solely her own. 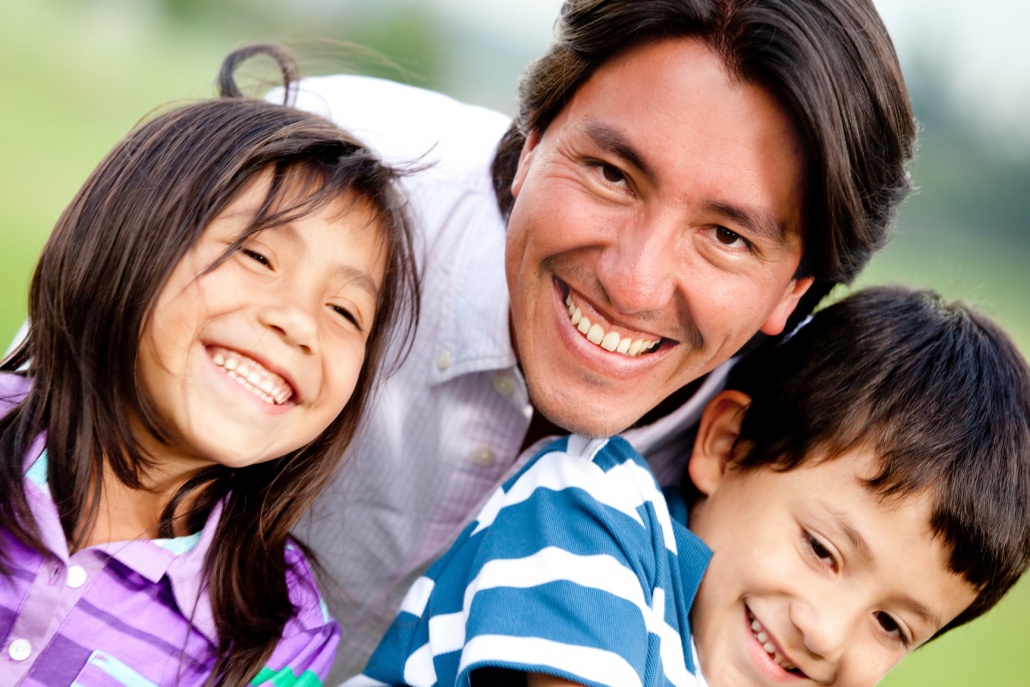