It’s time to stop referring to terrorists as ‘jihadists’ 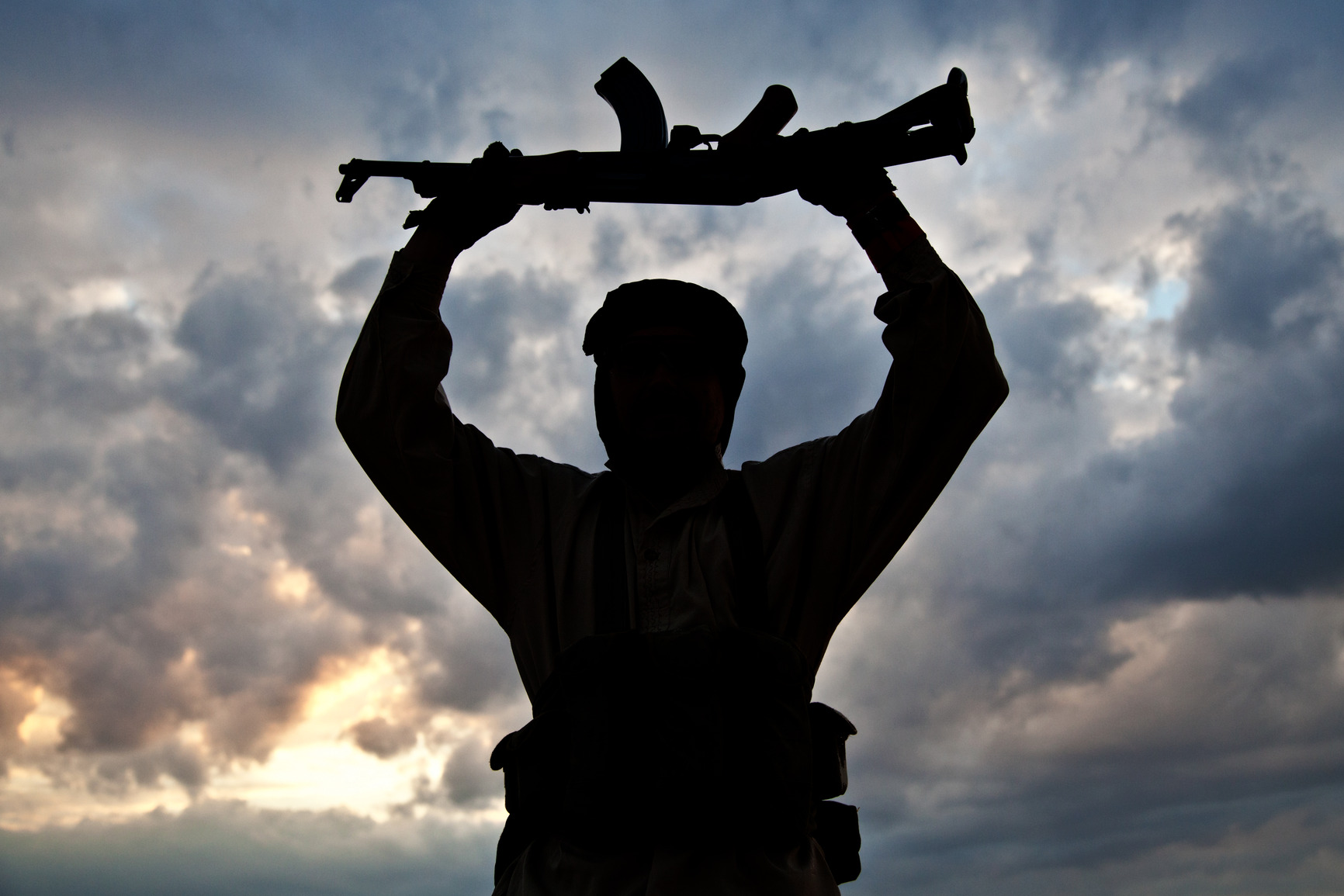 The New York Times recently ran the following headline, “Jihadists deepen collaboration in North Africa.”  Here, “jihadists” refers not to Muslim physicians engaged in humanitarian efforts or activists united in their struggle to impact climate change.  Rather, the ubiquitous term meant affiliates of Al-Qaeda.  With the rise of IS, and another U.S. presidential election cycle underway, the debate about terminology vis-à-vis violent extremism persists with minimal input by those most impacted by the words we misuse.

A frequent Republican talking point, President Obama has long been assailed for his administration’s strategic refusal to describe IS and their allies as “Islamic” or “jihadist.”  Obama has explained, “Al Qaeda and ISIL and groups like it are desperate for legitimacy. They try to portray themselves as religious leaders, holy warriors in defense of Islam. We must never accept the premise that they put forth because it is a lie. Nor should we grant these terrorists the religious legitimacy that they seek. They are not religious leaders. They are terrorists.”

Still, many stubbornly use language that solidifies the association between violence and Islam further exacerbating Islamophobia – prejudice towards or discrimination against Muslims due to their religion or perceived religious, national or ethnic identity association – in the U.S. and beyond.

Republican presidential hopeful Sen. Marco Rubio stated, “We need to understand who ISIS is — they’re an apocalyptic jihadist group …” Ben Carson cautioned followers after the Paris attacks, “If we don’t fight the global jihadist movement over there in the Middle East, we will be fighting it here.”

And, Sen. Ted Cruz commented on social media, “But the first duty of our government, which President Obama and Hillary Clinton are ignoring, is to protect the American people. And if that means temporarily suspending the admission of high-risk refugees from countries beset by jihadist groups, then so be it.”  His post received more than 14,000 “likes” and “shared” almost 3,000 times.

Even former Secretary of State Hillary Clinton, despite the best intentions, positively connected Islam and violent extremism.  During the second Democratic presidential debate, she depicted IS as, “a barbaric, ruthless, violent, jihadist, terrorist group.”  She urged unity “to root out the kind of radical jihadist ideology that motivates organizations like ISIS.”

The roots of Muslim rage

Today, terrorism is most closely associated with Islam and Muslims despite research indicating that a greater domestic security threat rests with anti-government, racist and other non-Muslim extremists.  This misconception depicting Islam as inherently violent isn’t new.

Since the breakdown of the former Soviet Union and the end of the Cold War, prominent influential scholars, such as Bernard Lewis and Samuel Huntington, described Islam as a new global threat, with the doctrine of “jihad” necessitating a continuous violent struggle with all non-Muslims.

Professor Lewis, for instance, characterizes Islam “as a militant, indeed as a military religion, and its followers as fanatical warriors, engaged in spreading their faith and their law by armed might.”

In his article, “The Roots of Muslim Rage,” published in the September 1990 edition of The Atlantic, Lewis states, “It should by now be clear that we are facing a mood and a [fundamental Muslim] movement for transcending the level of issues and policies and the governments that pursue them. This is no less than a clash of civilizations – the perhaps irrational but surely historic reaction of an ancient rival against our Judeo-Christian heritage, our secular present, and the world-wide expansion of both.”

In an influential 1993 Foreign Affairs essay, “The Clash of Civilizations?,” Professor Huntington wrote, “In Eurasia the great historic fault lines between civilizations are once more aflame. This is particularly true along the boundaries of the crescent-shaped Islamic bloc of nations from the bulge of Africa to central Asia. Violence also occurs between Muslims, on the one hand, and Orthodox Serbs in the Balkans, Jews in Israel, Hindus in India Buddhists in Burma and Catholics in the Philippines.”

Media portrayals of Islam and Muslims are unrepresentative

According to new findings released just last month from MediaTenor, an international media research institute, three quarters of all news reports about Muslims, Islam and organizations are related to violence – war or terrorism.

Based on its analysis of 596,981 reports about religious figures in 21 television news shows in the U.S. and Europe, MediaTenor found that most Muslim newsmakers are warlords or terrorists.  Those who emphasize the compatibility between Islam and Western democratic values rarely appeared.  In more than two thirds of all reports about Muslims and Muslim organizations, terrorism and violence featured prominently.

Additionally, in 2015, media representations of Islam were worse than any other time since 9/11 (including immediately following the attack).  Based on its study of 981,672 stories in 10 U.S., German and U.K. television news shows, the international research institute found terror as a defining characteristic of Islam, breeding fear and mistrust towards Muslims in the West.

The problem isn’t just with skewed portrayals.  It’s also with language that conveys and reinforces a connection between Islam, Muslims and violent extremism.

Since 9/11, the Islamic doctrine of “jihad” has become synonymous with “terrorism” in public discourse. For most practicing Muslims, jihad refers to a nonviolent “struggle, striving, or exertion in pursuit of a goal.”  In Islamic tradition, this is generally understood as the “greater jihad.”

Indeed, one’s “greater jihad” may include giving up lying, gossiping or cheating. Increased kindness, generosity or charity may be another “greater jihad.”  Pursuant to this understanding, climate change activists or physicians engaged in humanitarian relief are “jihadists.”

The “lesser jihad,” refers to a struggle with external factors; commonly this refers to a defensive physical or armed struggle typically against pervasive oppression. This latter understanding of jihad is most misused and manipulated by violent extremists, today.  Terrorists – such as IS, Al-Qaeda, Boko Haram and Al Shabab – self-identify as “jihadists.”

During a search of The New York Times Database last month, for instance, about 150 news stories referenced “jihadists” (to describe statements, ideologies, groups, terrorists, camps or attacks).  There were 160 such articles in November; 70 in October; 52 in September; and 69 in August.

The religious lives and perspective of ordinary, law abiding Muslims – who constitute the majority of the world’s second largest faith group – has been generally neglected.

Who are American Muslims?

According to a recent report from Georgetown’s Bridge Initiative, American Muslims are the most diverse of any religious group; as observant as Christian Americans; and are attempting to normalize their status as religious minorities.

According to 2007 data from the Pew Research Center, American Muslims are largely assimilated, happy with their lives, and moderate.  They have a generally positive view of society at large; believe their communities are excellent or good places to live; and are American in their outlook, values and attitudes.

Additionally, a 2011 Gallup research study titled, Muslim Americans: Faith, Freedom and the Future, found that American Muslims are the most likely major faith group in the U.S. to reject violent attacks against civilians.  A 2013 Pew survey similarly found that 81% find such acts as never justified.

Still, this isn’t the portrait that emerges from mainstream media depictions of Muslims, as discussed above.  Alternative representations of Muslims are controversial and largely absent from our screens.

So, why does this matter?

Terrorist organizations and their recruiters use Islamic terms, like “jihadist,” to cloak and legitimate political agendas as religiously sanctioned activities.  Language matters.

Islamic terms in criminal hands are simply a mechanism used to manipulate Muslim public opinion.  Characterizing terrorists as “jihadists” has a psychological and religious appeal that may attract new recruits susceptible to violent extremist propaganda that confuses Islamic doctrine with criminality.

Why do we aid them in effectuating such deception?

The Super Survey also found that about 58% of Americans have reported that they don’t know a Muslim personally.  And, most have not even had a conversation with a Muslim.

So, it’s not entirely surprising that a 2007 Pew survey found that one-third of Americans reported that the “media” most influenced their views of Muslims.

Among other things, such as more representative media portrayals of Muslims and Islam, it’s time to stop referring to terrorists as “jihadists.”

Editor’s note: Engy Abdelkader serves as Assistant Director and Adjunct Professor with Georgetown’s Bridge Initiative. This article was adapted from a longer paper presented last year at Rutgers University’s symposium exploring youth and violent radicalization. The author’s views are solely her own. 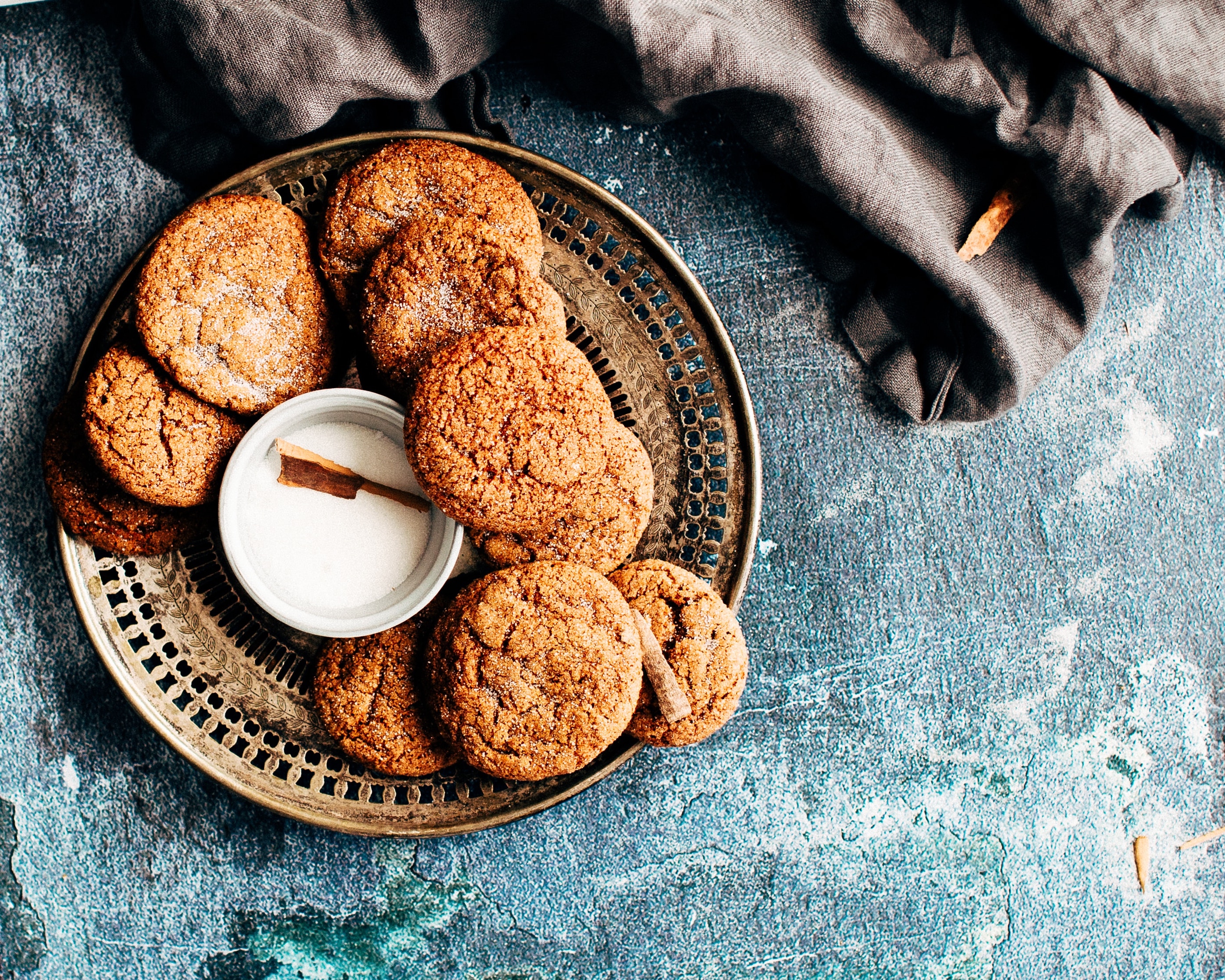 © 2020 MuslimObserver.com, All Rights Reserved
The plight of the Muslim single parent

Got pasta?
Scroll to top