DUBAI, Middle-East (Our Bureau Report): This past week on Pakistan GEO TV, viewers worldwide were mesmerized by the recitation of Qari Saad Nomani.
Qari Saad Nomani, also known as Sheikh Muhammad Saad Nomani Madani is a miraculous Qari in the Islamic World, known for his unique ability to render the recitation of the Quran in manner recited by many world famous Qaris, of the world.

Qari Nomani has been gifted with the talent to read with more than 85 qaris and imams, including the Imams of the two Holy Mosques of the Muslim world in Makkah and Madinah.

Qari Saad Nomani is of Pakistani descent and was born in Madina, Saudi Arabia. Later, he migrated to Jeddah and then to Madinah. Currently he is in (Madina) Saudi Arabia. He has completed his M.A. in Islamic Studies from Darululoom Karachi under the aegis of Justice (retired) Sheikh Mufti Muhammad Taqi Usmani.

Qari Saad Nomani is from the progeny of Imam Abu Hanifah, one of the four Imams of Ahlussunnah Wal Jamaâ€™ah, and is the 26th in the generation. Abu Hanifah R.A.â€™s real name was Noman (Numan or Nauman) hence the surname of Nomani / Numani.

Recently he was invited to England and performed Qiraâ€™at throughout the UK including East London Mosque. He has also appeared on Islam Channel UK. Often his voice is broadcast on major Islamic radio stations in different parts of the world. He has also travelled extensively including to Canada, Australia, Italy, South Africa, Kenya and other Gulf States.

After listening to him last week on GEO, people in USA are looking forward to Qari Nomaniâ€™s visit to America: For organizing this, one can call 832-687-8868. 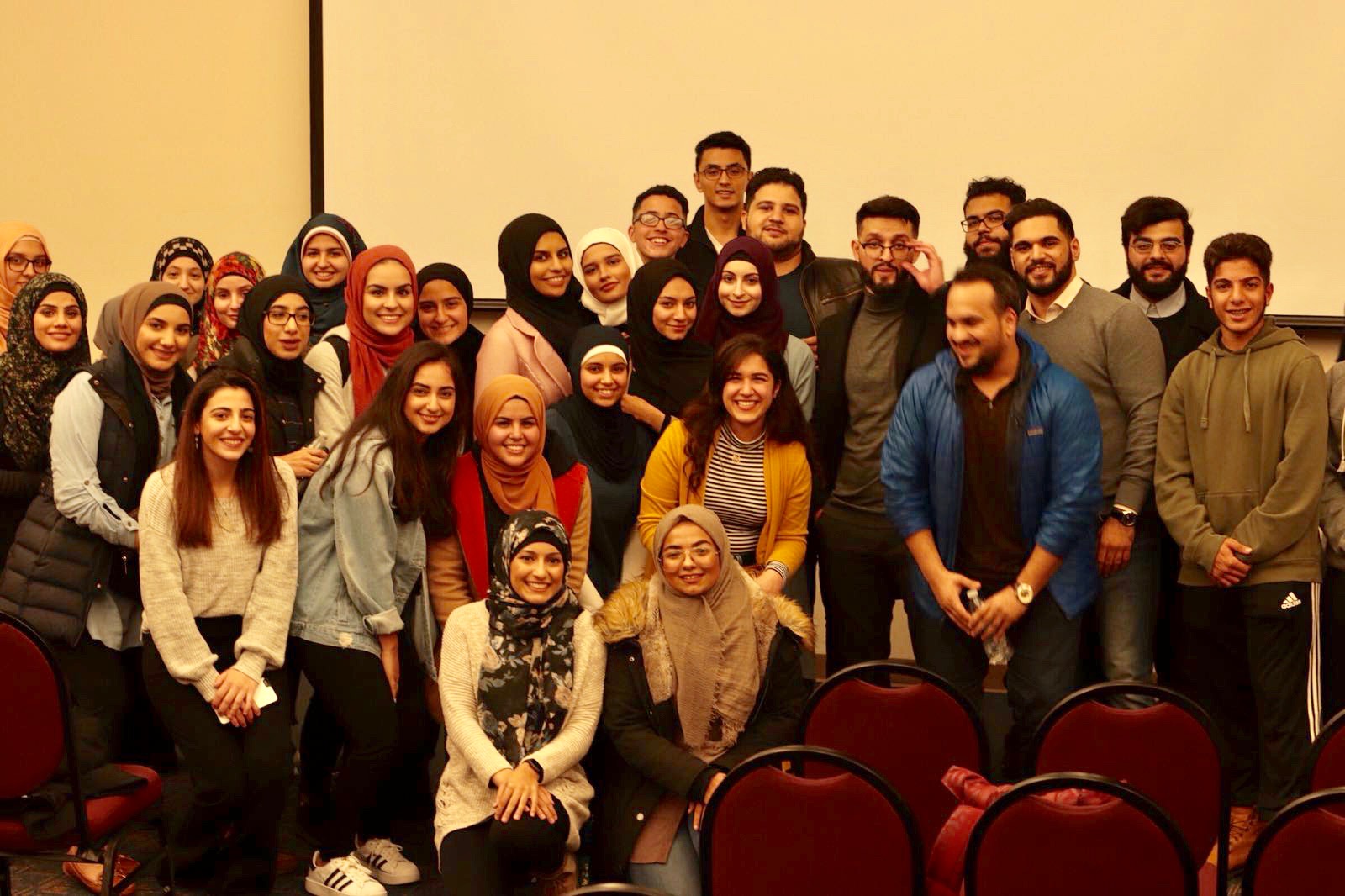 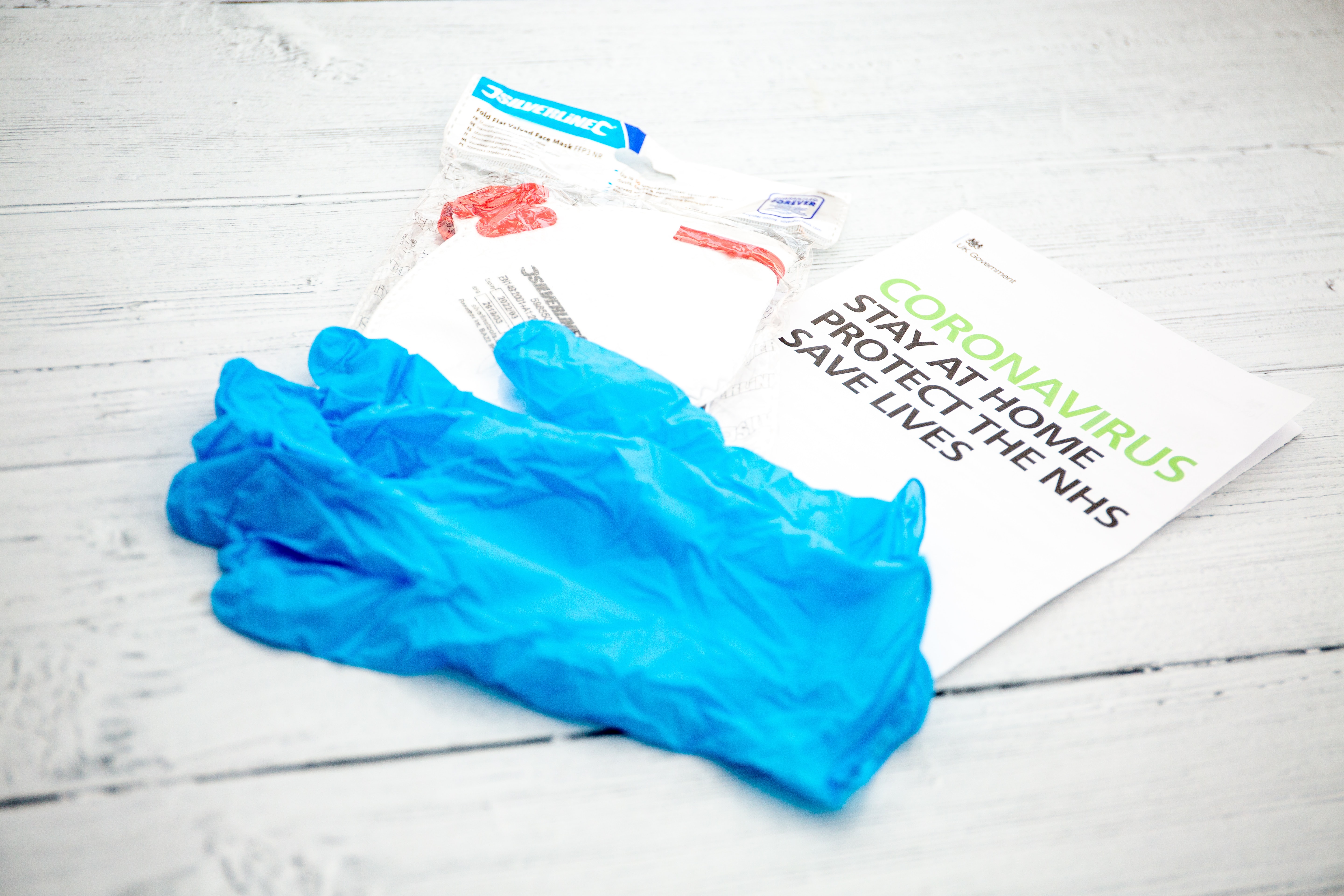