A Thank You Note for Pamela Geller

US Flag flies over Hickman Airfare base. Photo Credit: US Navy/Flickr

I’m writing in appreciation of your years of hard work.

Who can forget how you’d show up for anti-Muslim hate rallies with a book tucked under your arm—curious bystanders would get up close, desperate to know what wisdom instructed and inspired you.  (‘Oh,’ they’d say, when they knew. ‘She’s reading her own book.’)

And I know I won’t soon forget ‘hundreds of millions of years of jihad’: Let’s be honest, Pamela, it wasn’t a televised slip of the tongue. How else would ‘jihad’ have killed ‘270 million’ people? Who needs evidence when hyperbole is so much fun.

Except. Like Anakin’s bad dream in the bad dream that was the second Star Wars trilogy, you caused what you set out to prevent.

In trying to prevent it. I know, I know. Took me a while, too.

You, and friends of yours like Steve Emerson—David Cameron recently compared him to an April Fool’s joke—were our go-to gals and guys, justifying Operation Iraqi Freedom and frightening us into a Global War on Terror. You did your best to convince us that it wasn’t a small band of extremists who threatened us, but far more Muslims than we’d suspected. You became masters of the bigoted universe, and unwitting case studies for self-fulfilling prophecies.

Because there were practically no voices with the courage and capability to offer a more convincing narrative, yours won out. And America’s still losing. (Iraq’s losing more.) For Americans who are Muslim, your storyline meant opposition even in our daily affairs. It became hard to build an Islamic school, or expand a mosque. Still, that doesn’t compare to what you and your supporters have done to America.  We’ve now spent hundreds of billions of dollars on a war that shows no signs of concluding, and we’re still spending.

Historians will judge the right wing’s unhinged war on all Islam one of the worst things to have ever happened to American power, prestige, and prosperity. When we should’ve been focused on the rise of China, the increased influence of money in politics, the collapse of the middle class, or the threat of global warming, we had our resources turned on … Somalia… and, wait for it … Yemen. Yeah. The most powerful country in the world, as FOX News never tires of reminding us, was getting bogged down in the poorest. And losing.

For those of us Americans who actually care about this country, this remains intolerable. We knew we had to fight back, but we weren’t sure how. Fortunately for us, you kept the misinformation coming, long enough for us to learn how to push back. Your language is toxic enough to demand a response, absurd enough to be challenged without too much work, and widespread enough to bring otherwise very different kinds of people together, and put us to work alongside a diverse America. To realize the very coalition you made up in your head.

Because yes, there have been Muslims in America longer than we’ve had an independent United States of America. But America’s very different Muslims may have had no reason to cooperate at this level had it not been for your sustained, intense and discriminatory campaign. Absent such well-funded and under-informed animosity, our tremendously diverse little population, dispersed across a massive country, may well have simply disappeared into the woodwork. Individually successful, but communally invisible.

Until millions of dollars began to be mobilized—see Wajahat Ali’s report, Fear, Inc.—in opposition to real Muslim life. Until Fox News aimed a multimillion dollar megaphone at my identity. Then what kind of money you made didn’t make a difference: It wasn’t enough alone.  Hell, Sunni, Shia, secular, liberal, religious, conservative. All turned irrelevant. You used our America’s ignorance of Islam to bolster policies that weren’t just bad for people abroad, but bad for Americans at home, and so we had no choice but to act.  For many of us, we’d never thought about political life on a national scale, never imagined combatting this kind of organized opposition. Until you.

Like me, many of my co-religionists refused conventional careers for law, politics, journalism, academia, and art, because they were sick of being talked about. And now we’re talking back. Thanks to you.

You thought we’d keep on taking it. In this, as in so many other things, you thought so very, very wrong.

Thank you for being so wrong for so long. 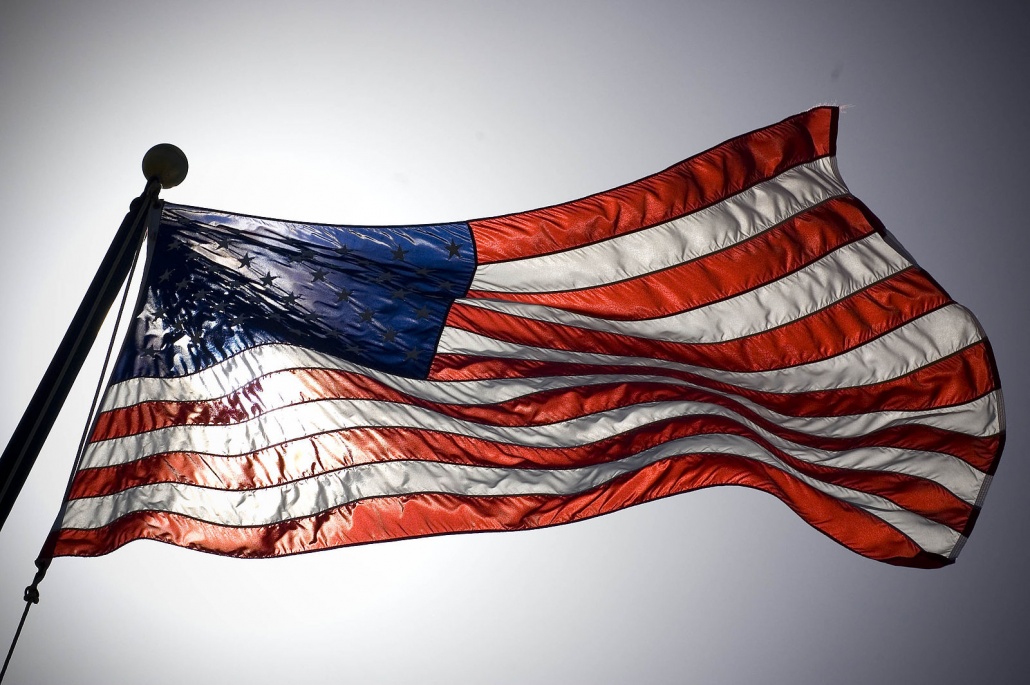 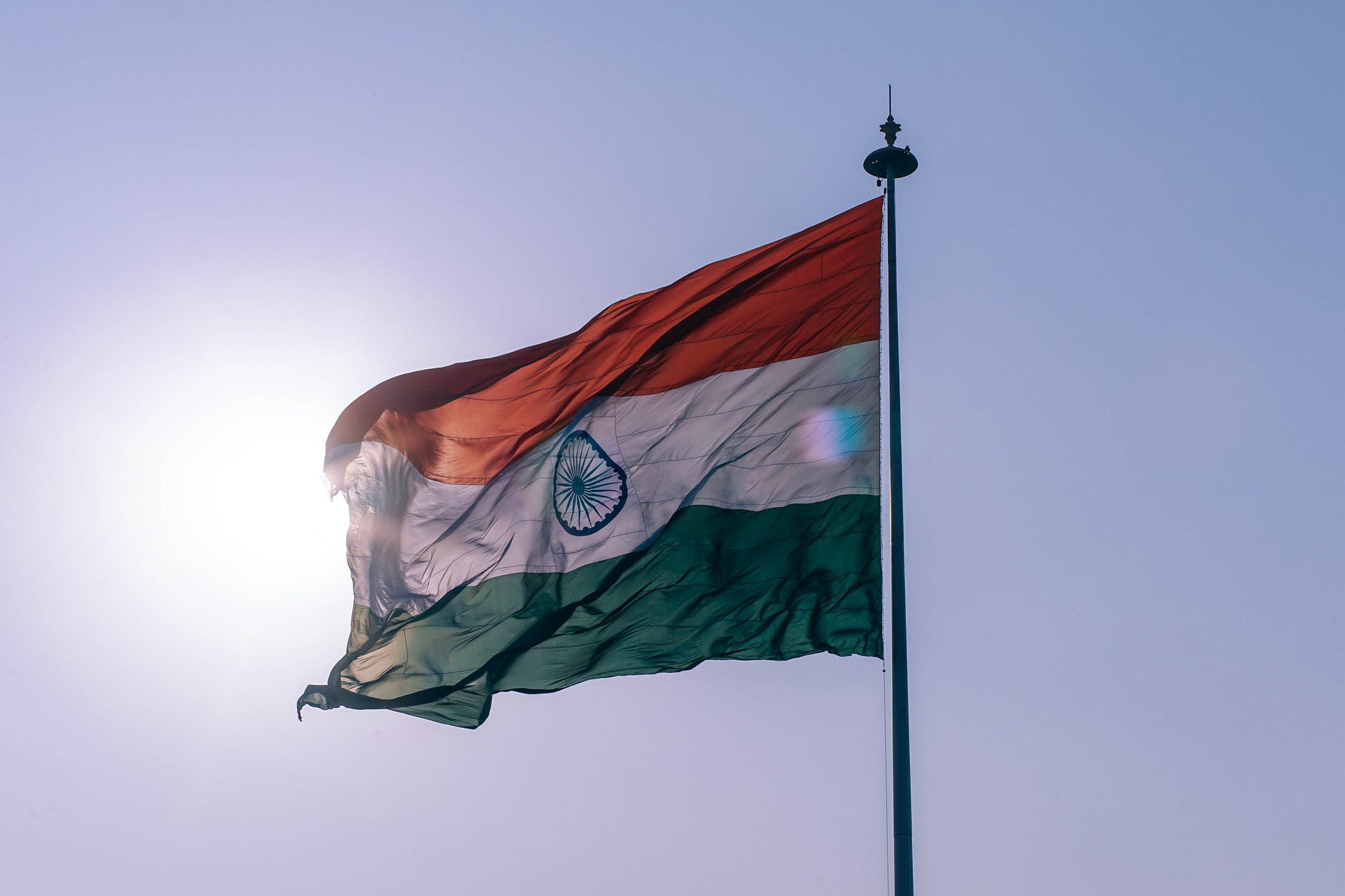 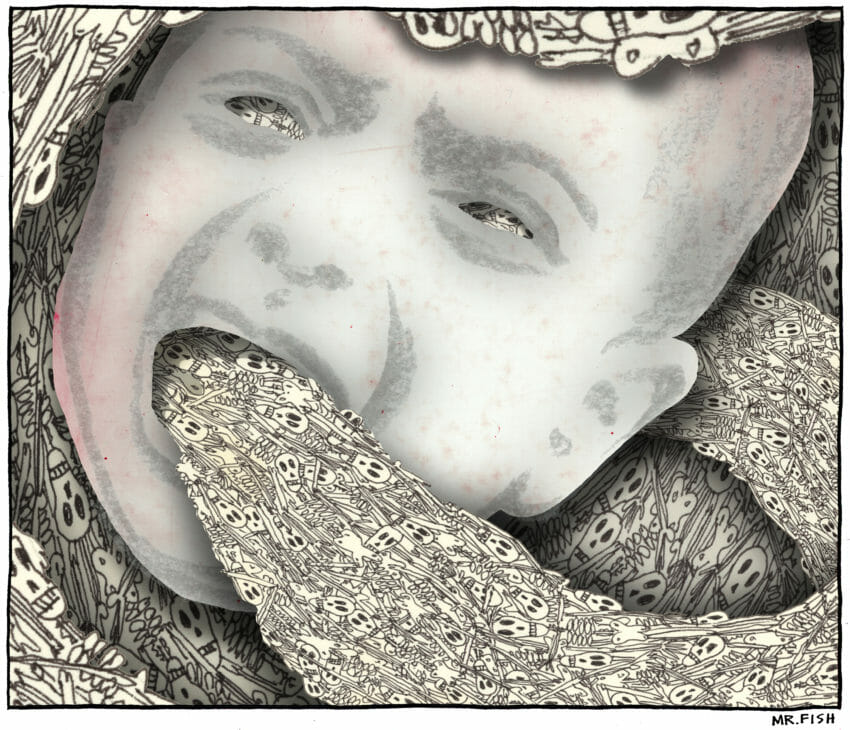 Unions in Pakistan
By Geoffrey Cook A Labor Union can be one of the strongest forces for a suitable Muslim democracy. If it…

© 2020 MuslimObserver.com, All Rights Reserved
Why the NYPD Spying Program Must End